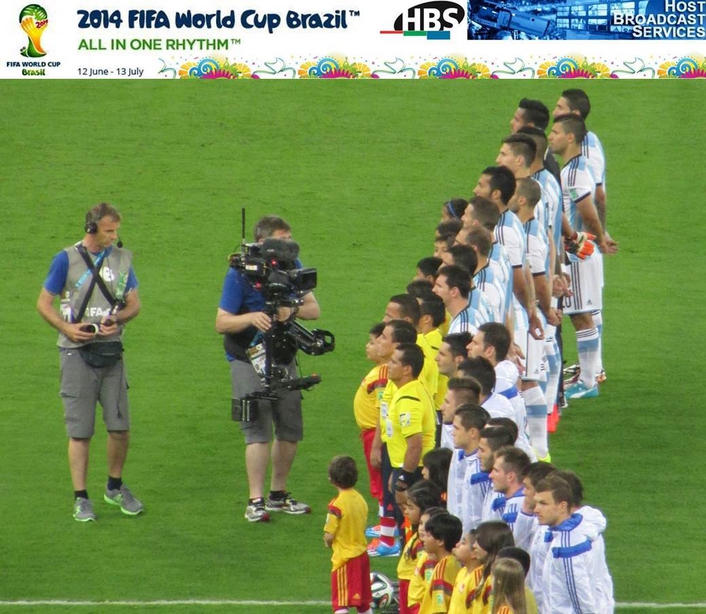 The steadicam operator captures the teams during the national anthems ahead of the 2014 FIFA World Cup Brazil™ match ARG - BIH
Television coverage of the 2014 FIFA World Cup™ broke a whole host of viewing records during the first round of group matches in Brazil, highlighting the growing popularity of the competition and football around the world.

Opening matches set new audience highs for 2014 all over the world as fans watched in record numbers in countries such as Brazil, Japan, Germany, the United Kingdom, Argentina, France, the Netherlands, Croatia and Italy. An all-time high was set in the French-speaking part of Belgium.

Some of the key figures include:
• 42.9 million watched Brazil and Croatia on Brazilian channel TV Globo, the highest sports broadcast of 2014

• England and Italy’s opener attracted 14.2 million on BBC1 in the UK and 12.8 million on RAI 1, the highest TV audiences in both countries in 2014

• 34.1 million watched Japan play Côte d’Ivoire on Japanese channel NHK, twice the size of the next biggest sports broadcast of 2014

“These record-breaking figures show just how popular football and the FIFA World Cup are across the world, from Japan to Argentina,” said Niclas Ericson, Director of FIFA TV. “We are seeing highly encouraging growth in interest in markets such as the United States and Australia.”

“The FIFA broadcast production of all World Cup matches makes this competition truly global and accessible for fans all over the world. It therefore plays a crucial role in supporting FIFA’s core mission to develop football everywhere, and for all.” 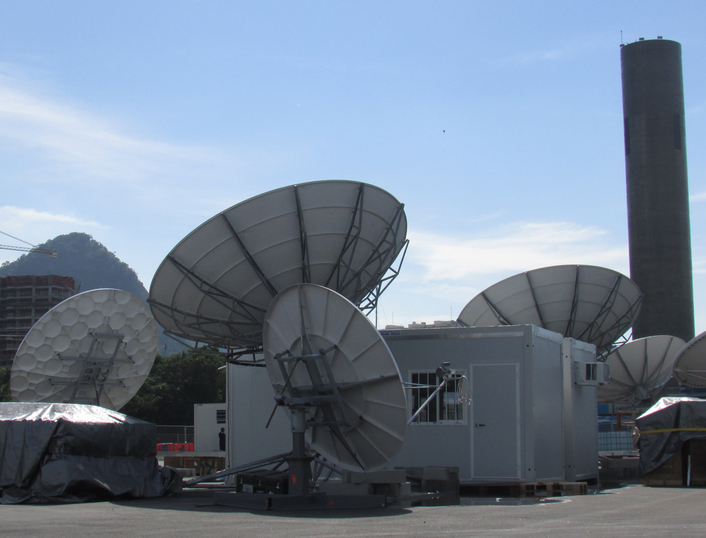 FIFA, which had a net cost of about USD 150 million on the broadcast production at the 2010 FIFA World Cup™, is investing heavily again this year to ensure that football fans everywhere receive the very best viewing experience of 2014 World Cup matches in Brazil.

FIFA has agreed arrangements with more than 160 main Media Rights Licensees for TV around the world, meaning all global territories are able to access the 2014 World Cup. In total, FIFA has approximately 700 licensees across TV, mobile and broadband, and radio for the World Cup.