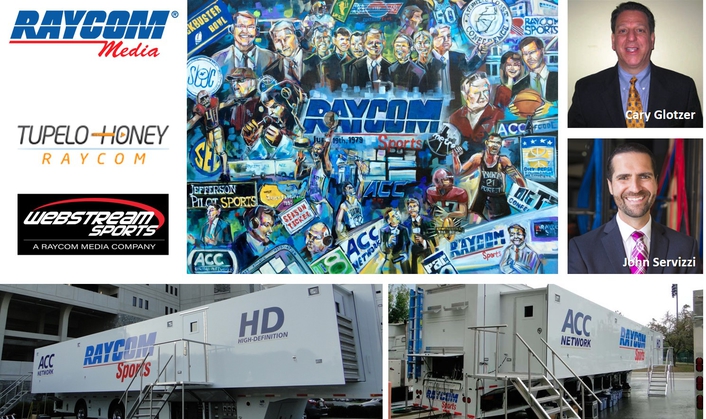 Tupelo-Honey Raycom and WebStream Sports will combine resources and be known as Tupelo Raycom, effective immediately. The sports and entertainment company will continue to operate offices in New York City, Indianapolis, Charlotte and Nashville.

“From the moment Raycom Media acquired WebStream fifteen months ago, it was clear that bringing these two groups together made tremendous sense,” said Glotzer. “The sports and entertainment markets have embraced their efficient production model and blending our talented staffs and resources allows us to deliver quality production at every level.”

“Change is rarely easy, but I can I honestly say my time with Raycom Media has been nothing short of sensational,” added Servizzi. “Raycom Media has invested heavily in us and this represents the next leap forward for our team.” 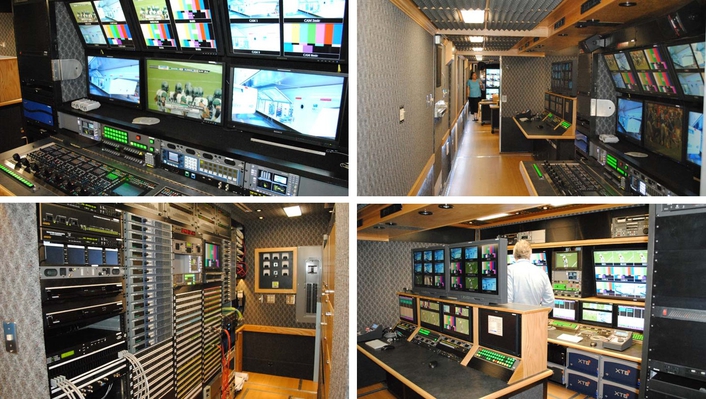 No positions have been eliminated in the combination. Instead, the full-time staff has been organized to provide better service to clients and increased professional development and mentoring. In addition, Tupelo Raycom will utilize more than 1000 industry professionals to develop new programming and deliver live events, music specials and branded features for broadcast and digital platforms.

Raycom Media, an employee-owned company, is one of the nation’s largest privately owned broadcasters and owns and/or provides services for 63 television stations and 2 radio stations in 42 markets located in 20 states. Raycom Media owns or provides services for stations covering over 14% of U.S. television households and employs over 4,600 individuals in full and part-time positions. In addition to television stations, Raycom Media owns PureCars (digital ad platform for automotive), Raycom Sports (a marketing, production and events management and distribution company), Tupelo Raycom (a sports and entertainment production company) RTM Productions (a Franklin, TN-based automotive programming production and marketing solutions company) and Broadview Media (a post-production/digital signage company based in Montgomery, AL). Raycom Media is headquartered in Montgomery, Alabama.