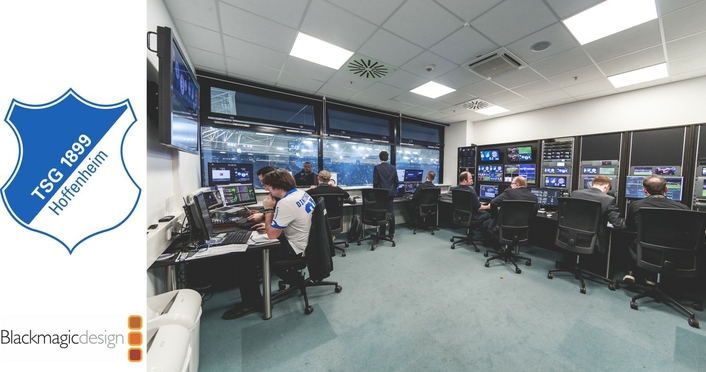 Blackmagic Design today announced that German Bundesliga football club, TSG 1899 Hoffenheim, has overhauled its internal production and live broadcast capabilities with the implementation of an UltraHD 4K solution based around Blackmagic Design. A third place finish in last season’s Bundesliga secured the club an automatic, first-time qualification for the UEFA Champions League 2018-19. Prompted by this new journey, the production team at TSG wanted to overhaul its existing SD infrastructure, and improve its streaming platform, TSG.TV.

Enlisting the help of production partner GBMS GmbH, the club’s new workflow was developed around the ATEM 4 M/E Broadcast Studio 4K and a pair of ATEM 1 M/E Advanced Panels, used in tandem to production multiple live program mixes simultaneously. As well as big screen coverage for spectators in the PreZero Arena, the program mixes include behind the scenes infotainment, statistics and graphics which are sent to LED screens distributed throughout the public areas and to the business club. 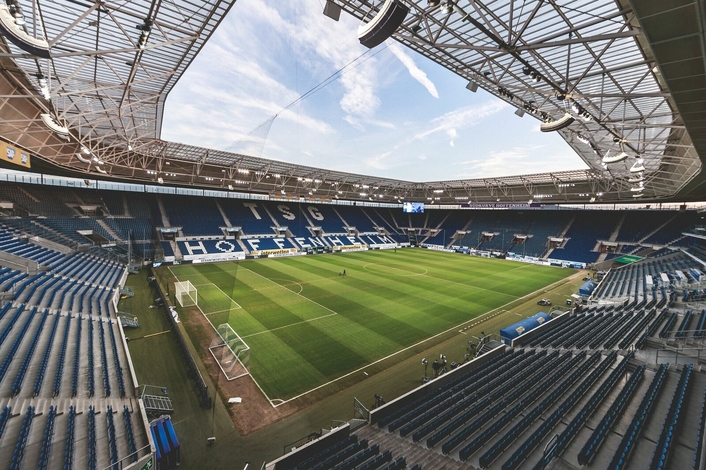 According to Maurice Gundt at GBMS, “Whatever we implemented for TSG had to streamline and simplify its video workflows while improving handling for higher resolution formats and general system usability. That meant a complete modernization of the club’s existing infrastructure. From a technical and financial standpoint, Blackmagic Design was the obvious choice.” 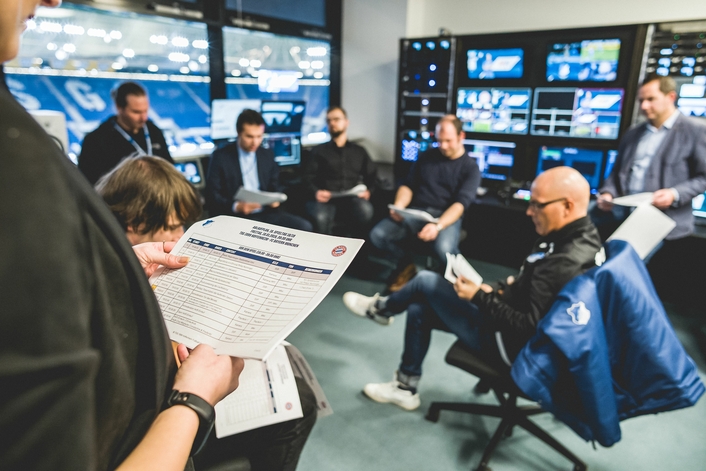 There are always external broadcasters at the stadium on a match day and so TSG wanted to have a system in place that could match that level of broadcast quality. Gundt adds, “And a series of Mini Converter Optical Fiber 12G allows TSG to take a clean feed from those external broadcasters, and seamlessly work those pictures into the club’s own production mix.” 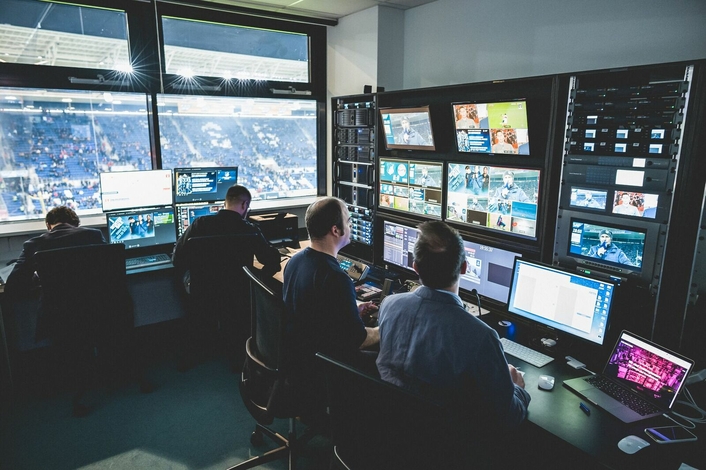 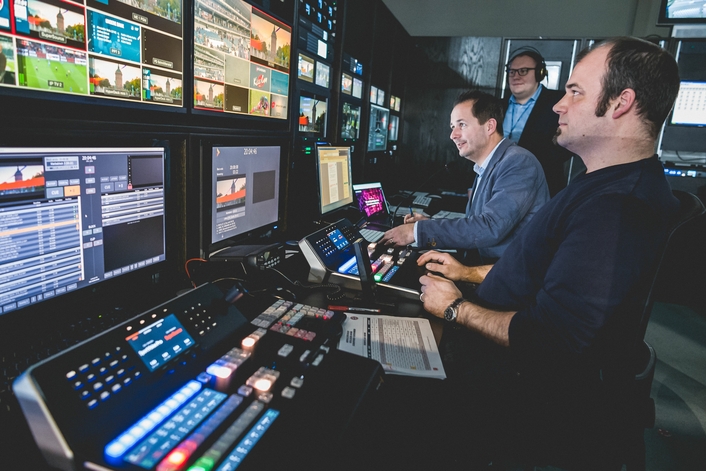 The 4K solution now in place at TSG’s PreZero Arena affords far greater flexibility, as external events and corporate clients can now come in and make use of the stadium’s in house video resources. “We added an extra edit seat to accommodate a larger team, but the technical specification of the workflow means TSG is fully prepared for any event requirements,” says Frank Briel, general manager of TSG 1899 Hoffenheim.

“We have been really impressed with the quality of content production that can be achieved with the solution, not only within the stadium but also out on the road,” concludes Briel. Holger Kliem, head of media and PR at TSG adds, “Wherever we are in the world, we can be assured of consistent and high quality production capabilities, thanks to Blackmagic Design, which our fans across the world can immediately access.”