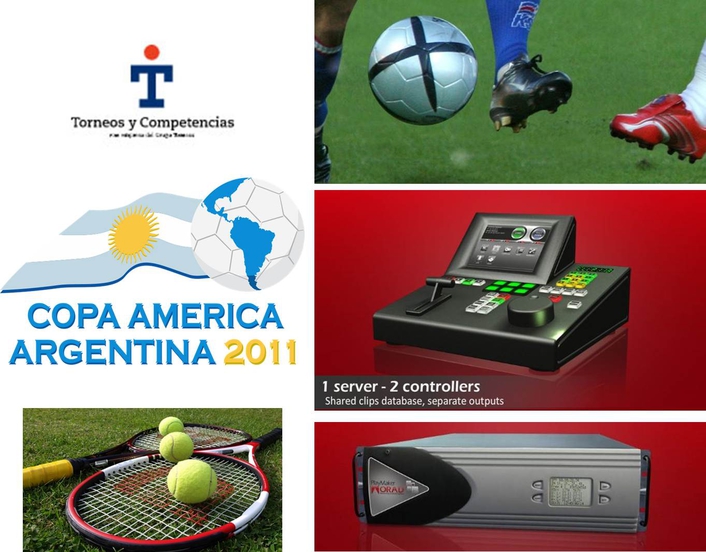 PlayMaker was extensively used in important sporting events including the Copa Verano, Liga Argentina, and is being used now in the Copa America, the Buenos Aires Tennis Open and others. In all these events, PlayMaker is used with 12 cameras and Torneos y Competencias will benefit from PlayMaker’s ready for camera super slow motion and full HD capabilities.

Orad’s Maestro and 3DPlay on air graphic platforms will used for all productions including live productions and news, where Orad’s platform integrates with iNews’ news system.

“We have complete faith in Orad’s sports and on air graphic platforms capabilities. So much so, that we began producing with PlayMaker less than a day after receiving the server. Orad’s platforms provide the reliability and technological capabilities to provide powerful and exciting productions”; Mr Marcelo Denti, Chief Operating Officer at Torneos y Competencias.