The stadium buildout and control room upgrades were aligned with the formation of the Southeastern Fire football program. To stimulate fan engagement inside the stadium, the Media Services Department wanted an affordable, multichannel instant replay server that would deliver high-quality video clips, yet was simple enough for students to operate with minimal training. ZEPLAY, currently priced at $45,000, proved to be the only instant replay server to meet or exceed each of these requirements.

“Of all the capital improvements we have made, ZEPLAY has done the most to enhance the gameday experience,” said Ian Fritzsche, Director of Media Services, Southeastern University. “ZEPLAY was half the price and offered twice the functionality other comparable systems on the market, with a faster learning curve and better ease of use. I watched demos of several leading replay systems at an NAB show, and ZEPLAY had the simplest, most intuitive operation. I felt confident that I could run ZEPLAY in a live production situation 20 minutes into the demo.”

The learning curve was important as broadcast students run most of the control room equipment during sports and live events. From an instructional level, Fritzsche and the broadcast professors ran ZEPLAY in demo mode to accelerate student learning, which allowed students to practice creating replays using older game footage. Students very quickly move on to advanced ZEPLAY features, such as building highlight packages at halftime and following the game. 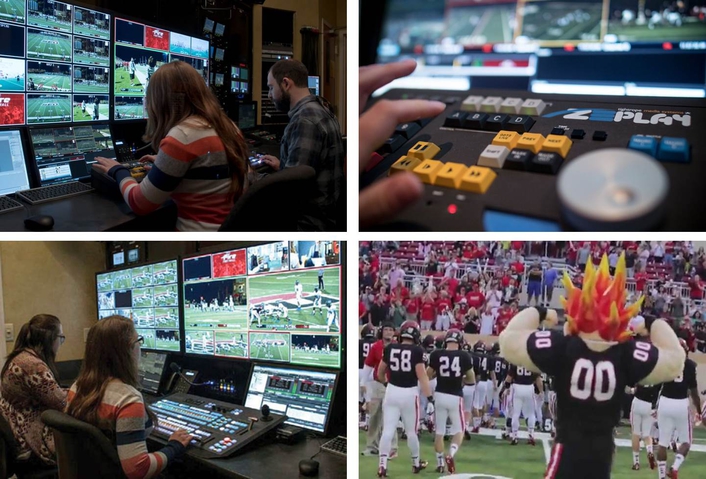 From a workflow perspective, ZEPLAY offers replay operators a built-in switcher and multiviewer to manage and monitor eight (four in, four out) high-quality video angles. Camera feeds from the stadium are delivered to ZEPLAY over SMPTE fiber connections, with replays distributed to in-venue displays and integrated within live broadcasts streamed over the university’s website. Its compact design has proven to be another benefit in the new control room, which is rich in high-quality equipment but challenged in terms of real estate.

Since going live with ZEPLAY, Fritzsche is equally enthused at both its quality and performance – vital to translating the excitement of replays to the stadium experience – and how quickly students have adapted to its operation. The latter point is especially important to Fritzsche in an educational environment.

“Producing great-looking and entertaining sportscasts is a priority for us, but giving our broadcasting students practical, hands-on experience is equally important,” he said. “We wanted a replay system that our student would likely encounter as they seek professional media jobs upon graduation. Since ZEPLAY is widely installed, our students will be qualified to operate it given their experience running it in our live sports productions.” 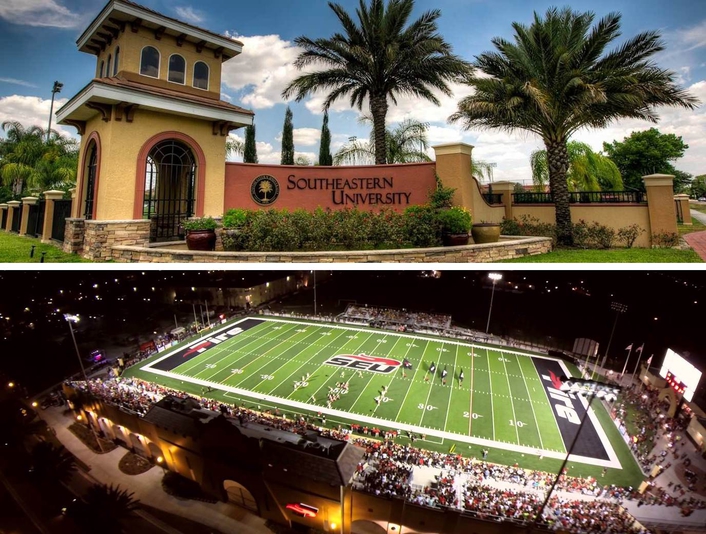