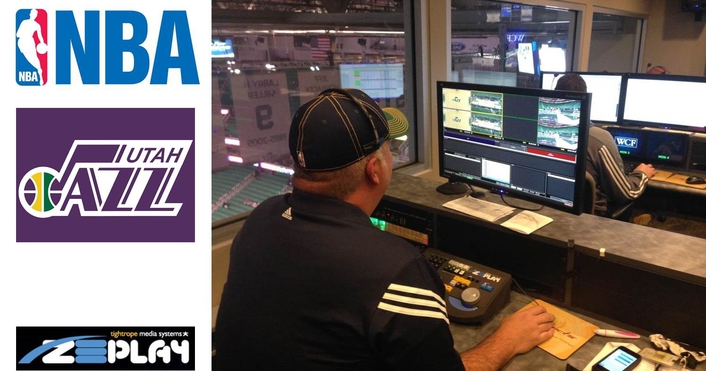 Installed during a recent major renovation of the 19,000-seat arena, ZEPLAY is used during every Utah Jazz home game as well as motocross, monster truck shows, rodeos and other sporting events taking place at the downtown venue.  All replays are displayed on giant YESCO LED display boards inside the arena bowl, which were also part of the renovation project. 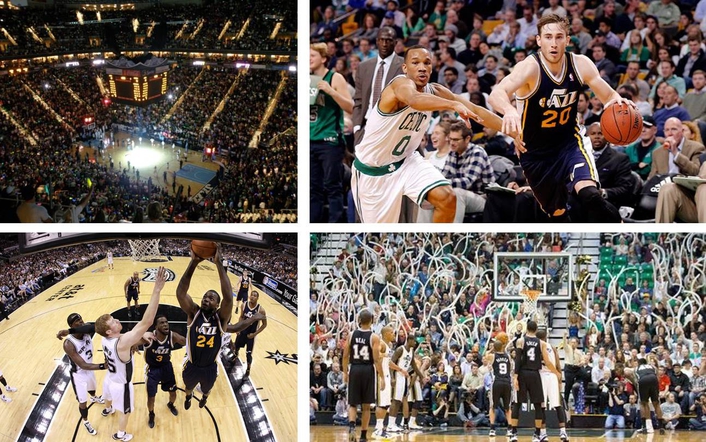 “Game day entertainment is very important to Jazz fans, and seeing instant replays of key game moments is one of their biggest demands,” said Shawn Brown, director of video productions for the Utah Jazz.  While ZEPLAY is recording eight angles of game action (four in, four out), the operator can select and output multiple angles of any replay in just seven frames to accelerate playback.  “Within a second or two following a key play, our ZEPLAY operator can queue and run a multi-angle replay,” explained Brown.  “That’s how fast and easy it is to do.” 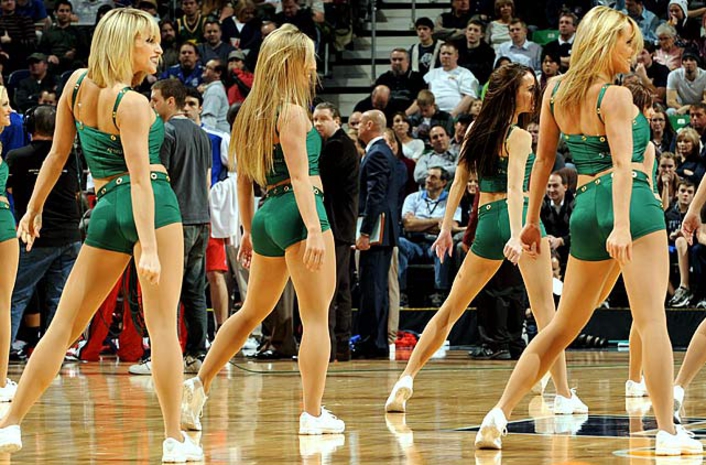 “ZEPLAY helps enable this important revenue stream for our operation,” Brown said. “It also contributes to the overall efficiency of our arena show production.”

ZEPLAY includes a dedicated multiviewer to display four (1080i) HD-SDI signals coming from Ikegami cameras strategically positioned above and alongside the basketball court, as well as the four HD-SDI signals it outputs to arena screens.  ZEPLAY’s preview/program video signals also display on a large flat-screen monitor wall at the front of production control to benefit other operators, including the director and technical director. 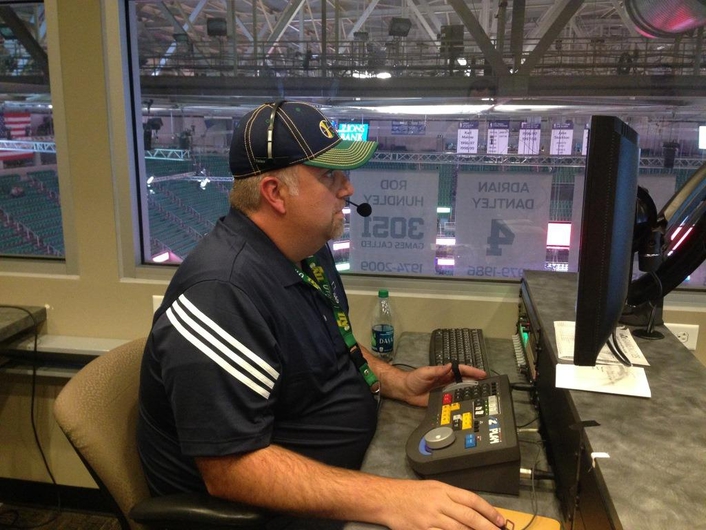 During its mid-2013 facility renovation, the Utah Jazz placed a massive 4-sided YESCO LED video board above the basketball court and LED ribbon displays around the arena.  They also relocated their old production control room to a new suite with four times the space and upgraded equipment, adding a Ross switcher and graphics systems; and digital content production systems from Click Effects.  ZEPLAY replaced a legacy Leitch replay system that’s no longer supported, enhancing live production possibilities while increasing reliability.

“Our previous system would lock up or crash right in the middle of games, and there was no tech support available anymore,” Brown said.  “So our engineering team researched other replay systems that were on the market and found ZEPLAY to be the ideal fit.  Since installation, it’s been very stable and reliable, and the replays just look awesome on our video boards.”