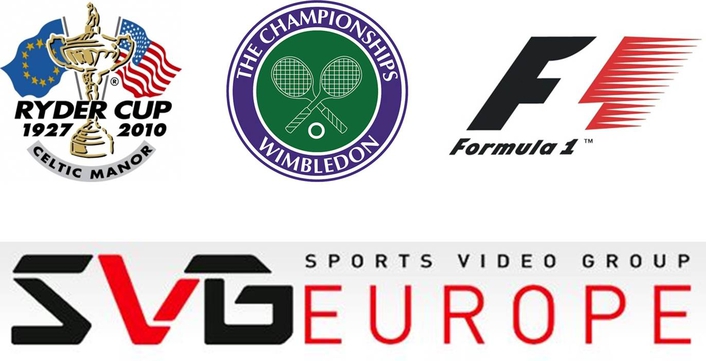 The Award Winners for this year’s prestigious SVG Europe Sport Technology Achievement Awards have been announced, with honours going to those involved with last year’s Ryder Cup coverage (in both 2D and 3D), this year’s Wimbledon 3D coverage, and to Formula One Management for consistently pushing back the boundaries in its ongoing coverage of Formula One. The Awards will be presented at the Sixth Annual Sport Award Reception at IBC on Saturday 10 September at the RAI Centre, beginning at 17:30.

The full list of Award Winners is as follows: 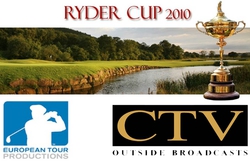 The Sport Technology Achievement Award reception is open to all sport production professionals and sponsors of SVG Europe or SVG. The sixth-annual reception is the perfect opportunity to network with Europe’s top technology decision-makers in an informal environment. Join us as we celebrate broadcast excellence in sport at Europe’s most important show IBC.

“This year’s reception will be the best yet as we celebrate not only outstanding achievements by those in the sport production industry but also SVG Europe’s IBC debut,” says Ken Kerschbaumer, SVG Editorial Director. “European-based sport production professionals and our sponsors will be able to once again come together for the industry’s premier networking event.”

“SVG has become an invaluable resource in the US, for both members and sponsors alike, and with SVG Europe we look forward to replicating its success across the continent. The Sport Award Reception is a great way of both bringing the European sport production community together and also highlighting some of the fantastic and pioneering work done this side of the Atlantic,” adds Andy Stout, SVG Europe Editorial Director.