SPORTELAsia 2011: A Success in Hong Kong 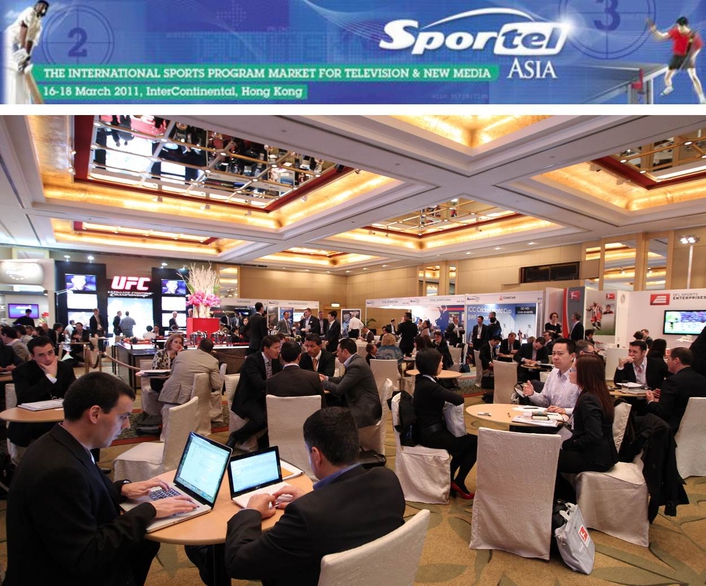 58 companies (or 20% of the total) never attended SPORTEL before
SPORTELAsia 2011, the international sports content market, wrapped up a successful 3-day gathering, with a total of 543 participants, representing 309 companies from 46 countries worldwide in attendance. SPORTEL Organization is very pleased with the turnout and the reports from the participants who expressed their satisfaction after having experienced a particularly successful edition.

Newcomers: 58 companies (or 20% of the total) never attended SPORTEL before!

David Tomatis, Chief Executive Officer of SPORTEL, announced that SPORTEL’s next spring market would be held in Rio de Janeiro 12-14 March 2012."After 5 successful years in Asia, SPORTEL is moving to Brazil, home of the FIFA World Cup in 2014 and the 2016 Summer Olympic Games. We are pleased to provide participants a business opportunity in the centre of the expanding South American Market. We are convinced that all participants will enjoy the world-class luxuries and amenities offered by the SOFITEL RIO DE JANEIRO located on Copacabana !” said David Tomatis, CEO of SPORTEL.