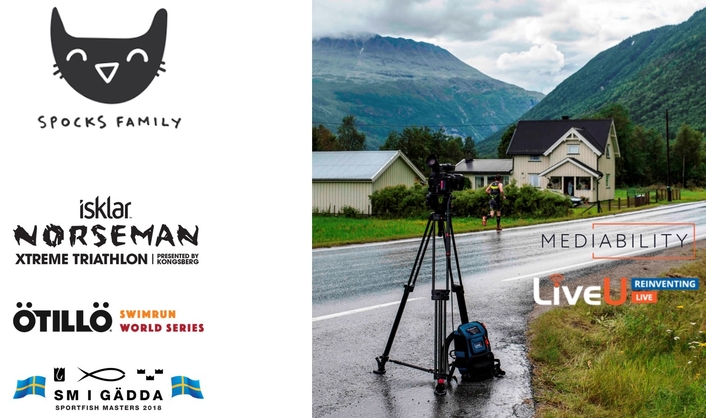 Innovative Swedish storytellers Spocks Family, a company based in Stockholm has recently expanded its use of LiveU technology to bring three well-known sports events to life for viewers: Isklar Norseman Xtreme Triathlon; The Ötillö Swimrun World Championship; and the Swedish Sportfish Masters pike fishing championship. The LiveU technology was supplied by its regional partner Mediability.

Each event has its own considerable challenges when it comes to capturing it for streaming viewers, based on the terrain, the length of the events – in time and distance terms – and the weather. With the Isklar Norseman Xtreme Triathlon, there was the additional challenge of the speed of the cycling leg. Not only that, but the event – 3.86 km swim, a 180.25 km bicycle ride and a marathon 42.20 km – also has major shifts in altitude, finishing at nearly 1,900m above sea level. Spocks Family used multiple LiveU units that streamed to a LiveU server in the control room. The programme was then cut together in real time and streamed to the organiser’s YouTube channel as well as on national broadcaster NRK’s website. 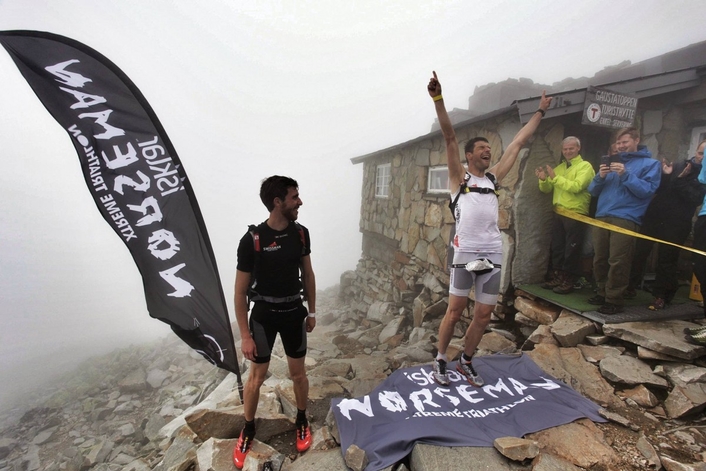 Robin Danehav, Partner/Producer, Spocks Family, said, “The distance covered and the speed on the cycling section were real challenges, as was the variability in 4G connectivity. We have to use technology that we can absolutely rely on, hence using LiveU, because our job is to tell the story of the event, which as you can imagine is a real challenge over the 14-hour live broadcast. LiveU’s technology lived up to our expectations throughout these three events, giving high-quality images consistently.” 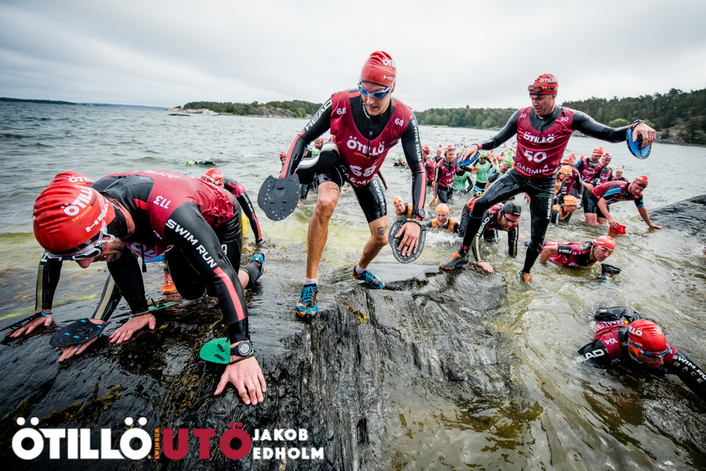 This is the fifth year that Spocks Family has been contracted to provide live coverage of the Ötillö Swimrun World Championship, and the third year that it has used LiveU. The event – which is run in pairs – covers 75km across 26 islands, with 10km of swimming. This year stood out because the event took place during a storm, which battered the film crews for 10 hours. Spocks Family used the same set-up as for the Norseman Xtreme Triathlon. 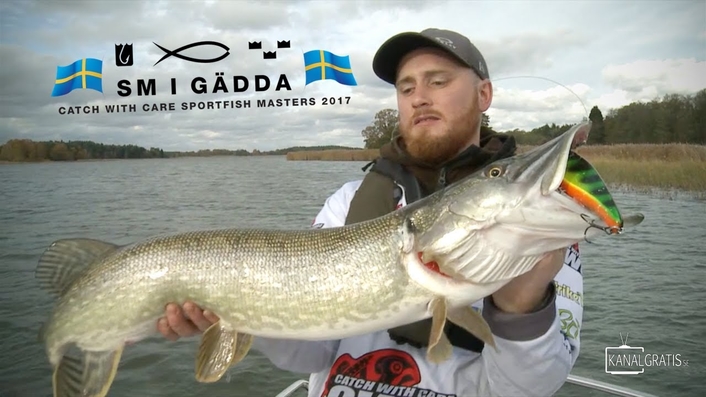 The Swedish Sportish Masters pike fishing championship provided different challenges. Danehav said, “With the races, there is an inherent structure that helps the storytelling as competitors move from point A to point B. With this fishing competition that’s clearly not the case. Rather, there were 10 teams on 10 boats covering a huge area of the Baltic coastline, all hoping to catch the longest combined length of their best five catches. Our task was to make sense of this for viewers all over the world.”

Once again, the weather was unfavourable but there were no glitches in terms of coverage. For this event, there were six cameras out on the water plus a studio too. The LiveU servers took the feeds and pushed them through into the production system. Across all three events, LiveU’s Central management platform was used to monitor the units remotely.

Ronen Artman, VP of Marketing with LiveU, said, “Events don’t get much tougher than these, both in terms of taking part but also with the challenges of covering them. It’s impressive for Spocks Family to work through these conditions and to bring these events to life for viewers. It’s also testimony to the mobility, ruggedness and robustness of our technology, increasingly being used for diverse live events beyond news.”