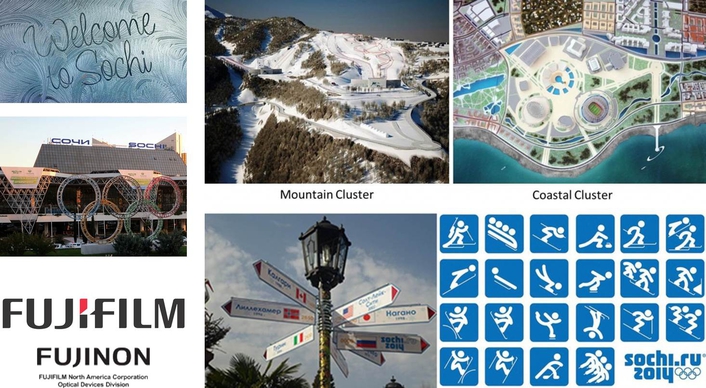 .
FUJIFILM North America Corporation, Optical Devices Division, has announced that a technical support center has been set up to provide customer service and support during both the Sochi 2014 Winter Games taking place from February 7 through February 23, 2014 and the Sochi Paralympics running from March 7-16.

During the entirety of both events, Fujifilm’s Optical Devices Division will have an engineer available at its technical center to support FUJINON lens customers.  The company’s Russian and German offices will also be available for customer support during the Sochi Winter and Paralympic Games.

The technical support center is located at:

Hours of operation for the center during the Winter Games will be from 9:00 a.m. through 18:00 p.m. The center was opened on January 2 and will remain in operation until February 25. It will be open during the same hours to support customers broadcasting the Paralympic Games from March 6 through March 16.

Throughout both events, the Russian and German offices of FUJIFILM’s Optical Devices Division will also be available to support customers:

A general email address is also available for customers broadcasting the events:

“Whenever our customers need to shoot and produce mission critical video at once in a lifetime events like the Sochi Winter and Paralympic Games, we do whatever we can to ensure that our imaging equipment performs reliably and that we’re supporting them as completely as we can,” said Thom Calabro, director of marketing and product development for the Optical Devices Division of FUJIFILM North America Corporation.  “For this reason, we’ve established a technical service center staffed by knowledgeable technicians to communicate with our customers during both events.” 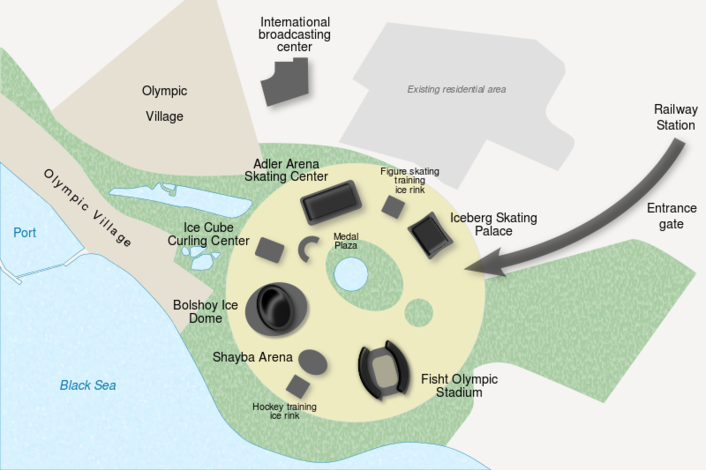