Sochi ‘Ready and in Olympic Mode’ 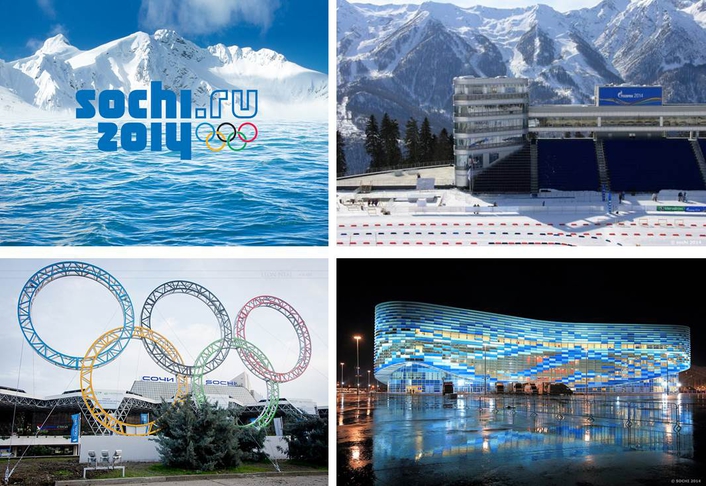 .
Dmitry Chernyshenko, the president and chief executive of the local organising committee for the 2014 winter Olympics, has marked the one-month countdown to the start of the Games by declaring Sochi to be ready and “fully prepared” to welcome the sporting world.

Speaking on the day that the main media centre in Sochi opened its doors to the media for the first time, Chernyshenko underlined the Russian resort’s readiness in several areas – from infrastructure through to volunteers. Late last month, the Russian cabinet approved almost $50m (€36m) in extra subsidies for the Games’ organising committee, and the total cost of hosting the Games has been estimated at $51bn.

“With a month to go until the opening of the Sochi 2014 winter Olympic Games we are ready and in full Olympic mode,” Chernyshenko said. “Every sport venue is fully prepared and has been thoroughly tested, new road and rail routes are ready to transport visitors, and rehearsals for the Opening Ceremony are well underway. Athletes, coaches and the media have all received their official accreditations and are gearing up to travel to Sochi, where our volunteers and staff will give them the warmest of welcomes.” 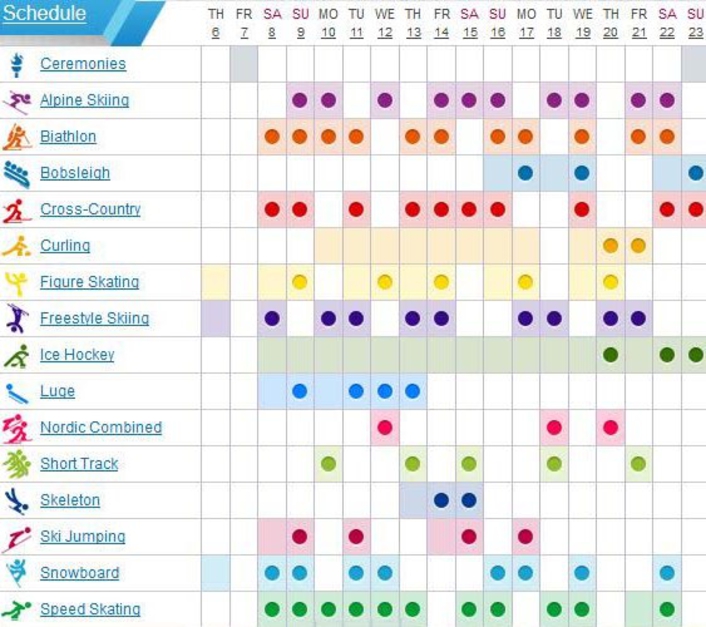 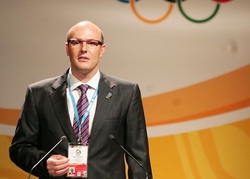 He added: “Sochi will be a truly memorable Games, where the world's greatest winter athletes will compete against a stunning backdrop of the Black Sea coast and snowy mountain peaks that will amaze audiences across the world. While today we focus on the Games and some wonderful sport, it is highly rewarding to see Sochi's new year-round resort which forms part of the legacy of the Games that will transform the region for generations.”

On the Way to the Olympic Games in Sochi
EVS Sports Gets Panorama Ready for Sochi 2014
The Sochi 2014 Organizing...ympic Winter Games Medals