RUMI: A Light-Speed Bike Thanks to Clay Paky 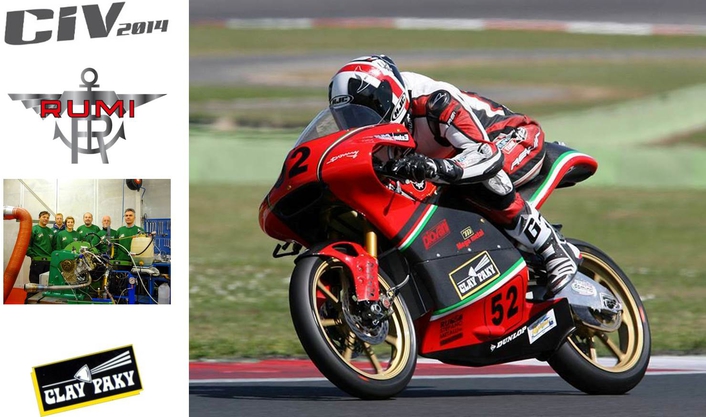 The final goal is the Moto 3 World Championship in 2014
Here is some fascinating news for the numerous motorcycle enthusiasts in the show lighting world: as from today Clay Paky and RUMI will be inseparable partners in the "Moto 3" category of the Italian Speed Championship (CIV) motorcycle races.

Who is RUMI? True fans will probably remember that RUMI was one of the most important Italian motorcycle manufacturers in the 1950s and 60s. It earned a reputation for innovative concepts that gave rise to motorcycles with engaging designs and excellent mechanical features.

Nowadays RUMI no longer manufactures commercial motorcycles. It has poured all its excellence into the bike racing world. It has taken part in the 125 cc class of the Italian Speed Championship for some years, and has achieved brilliant results, making life hard for multinational giants, such as Honda and KTM.

How did this cooperation between Clay Paky and RUMI Sport Racing Engineering begin? What have the two companies got in common?

Clay Paky and RUMI are both prominent names on the Bergamo business scene. They are two successful companies that have written and continue to write compelling pages of Italian industrial history. 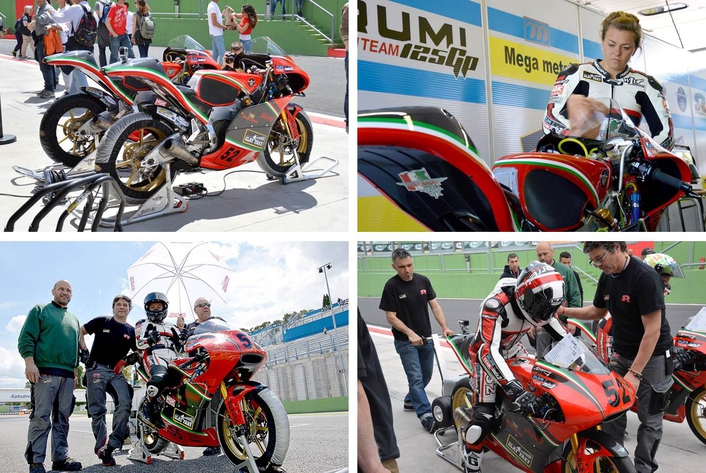 What they have in common is their continuous search for innovation for their products, their constant will to achieve technological excellence, their readiness to take on new challenges in the pursuit of new goals, and their pride in their entrepreneurial independence. In short: their passion for their trade.

In a globalized world, swallowed up by multinational corporations with infinite resources, RUMI and Clay Paky stand out for their success thanks to the quality of what they do, which is acknowledged by experts and stems from decades of know how.

For 2013, the sporting regulations have imposed a transition from 125 cc two-stroke engines to new 250 cc four-stroke engines.  RUMI has jumped head first into this challenge and Clay Paky has agreed to support it on the track as main sponsor. 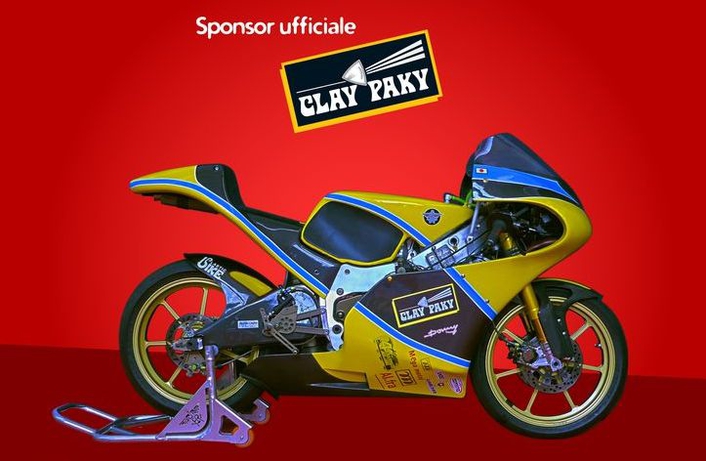 During 2012, Rumi Sport Racing Engineering designed and built a new 250 cc four-stroke engine that will allow it to take part in the Moto 3 class. The engine is being put through its paces on the test bench right now, with excellent results.

The new motorbike will be on the track from April to November 2013 and will take part in all the Italian and some of the European Championship races. The final goal is the Moto 3 World Championship in 2014.

Clay Paky is therefore starting out on a new adventure, which we shall tell you about using various different multimedia tools. We will tell you more about RUMI and the main characters in this story in our next report, while awaiting the start of the races. We will then visit the RUMI assembly shop together to preview the racing bike.

Do you like motorbikes? Do you enjoy racing? Do you like challenges?
We'll see you at the track. As a fan or for your fun, it will be our pleasure. 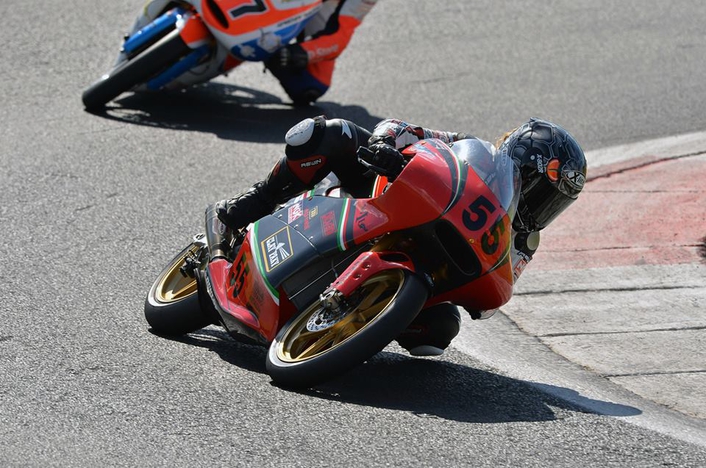