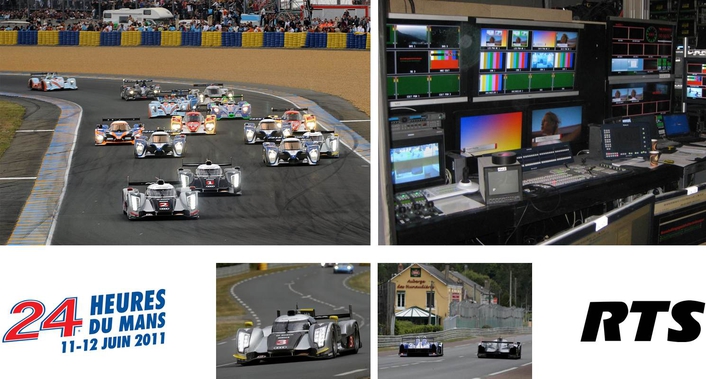 RTS/TELEX systems used by TV broadcaster Audi Race News
The Le Mans 24-hour endurance race is one of the most spectacular and storied events in the motorracing calendar. Since 1932, the best sports car drivers in the world have made an annual pilgrimage to the small town south-east of Paris to compete in this most gruelling of tests.

It's an event with enormous pulling power, as attested by this year's race, which ran from June 11-12 and saw some 250,000 spectators from all over Europe lining the winding 13.5-kilometre track to follow the action close up.

In the run-up to the event, CT Germany secured the services of Berlin-based MM Communications to capture the race for Audi's "Audi Race News" channel. The greatest challenge for the technicians was to secure communications between four key locations: the Audi Arena, the Audi Racing Club, the Audi pits, and an SNG position away from the track. As the two most important of these locations, the Audi Arena and the Audi Racing Club, were around two kilometres apart, the technicians opted for a glass fibre network. 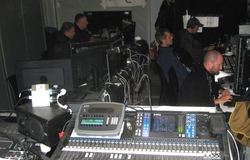 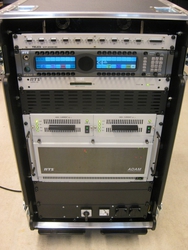 Christian Drost was delighted with the results: "The entire system performed excellently," he reported. "It was completely stable and remained error- and problem-free throughout." Drost was particularly impressed with the keypanels: "They are extremely compact and have excellent sound characteristics. As well as that, they are simple and intuitive to program and operate. Naturally, the KP-12 CLD keypanel, with its coloured, high-resolution display, is a standout; in terms of sharpness, it really is extremely impressive."

The customers were also satisfied with both the team and the equipment. "We received praise from all sides for our work and the equipment we supplied," reports Drost – which explains why the MM Communications team is now planning to expand the system in advance of the next three high-calibre events in the firm's calendar: the IAA in Frankfurt and the Los Angeles and Tokyo motor shows.