RTS Serves an Ace at the French Open in Paris 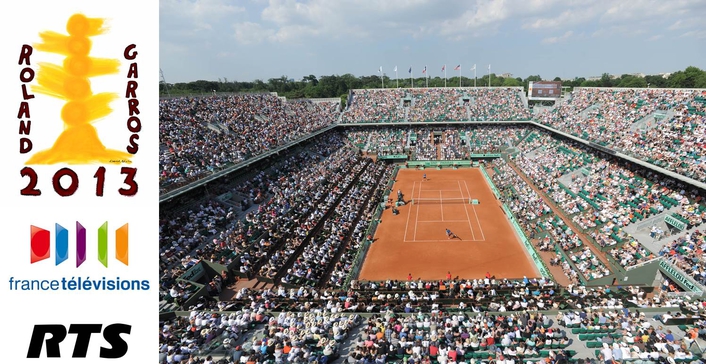 An ADAM matrix assured production communications, as well as event sound and images, were broadcast worldwide
The French Open tennis tournament ran from May 21 to June 9 this year, as ever, in Paris. The Tournoi de Roland Garros, as it is officially known, is one of the four Grand Slam events in the tennis calendar and was first held in 1891. The capture and distribution of sound and images from the event, which attracted massive attention worldwide, with live coverage in over 150 countries, was the responsibility of the French broadcasting giant France Télévisions.

To underpin the logistics of its coverage, France Télévisions relied on an intercom system from RTS. At the heart of the system was a full-sized Advanced Digital Audio Matrix (ADAM) with a modular 248 x 248 configuration. Both digital and analogue interfaces were used by chief technician Lionel Dubois and his team to assure communications throughout the tournament between the camera crews, outside broadcast vehicles and the central switching room. Through its integration of eight keypanels and the routing of over 60 four-wire connections, the ADAM matrix provided a conduit for exchanges between technicians in and around the stadium as well as between commentators and their respective mobile control rooms.

The ADAM- based network had a Herculean task to perform, because as well as the coordination of all audio and video feeds from the OB trucks of the national and international broadcasters, it had to integrate via fiber-optic cable the France Télévisions broadcasting centre as well as the master control room of the French tennis federation. “It was there that all the vital information was pooled,” explains Dubois: “weather forecasts, for example, which are always of considerable interest at Roland Garros given that it’s an open-air event, and changes in the order of play. Fortunately the topology of the intercom network allowed us to ensure that all those who required it were plied instantly with the latest information as soon as it became available.” 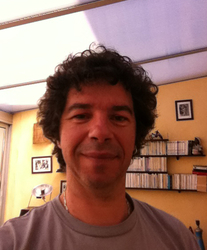 In addition to the technical management of the event, the ADAM matrix provided the nerve centre for communications between the international broadcasters and the master control room. “All were connected via an ADSL network and an IFB system,” says Dubois. “This allowed the international commentators to communicate directly with their respective control rooms. The latter were even able to commission special image formats from France Télévisions." For the next major sporting event in his diary, the Winter Olympics from Sotchi, Dubois will once again be relying on systems from RTS. 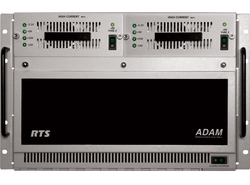 RTS is an industry leader in the design and manufacture of intercom solutions. From the Advanced Digital Audio Matrix systems used to coordinate major network broadcasts of the world’s largest events to small-format systems used for in-house productions, RTS is dedicated to innovating the future of global communications.