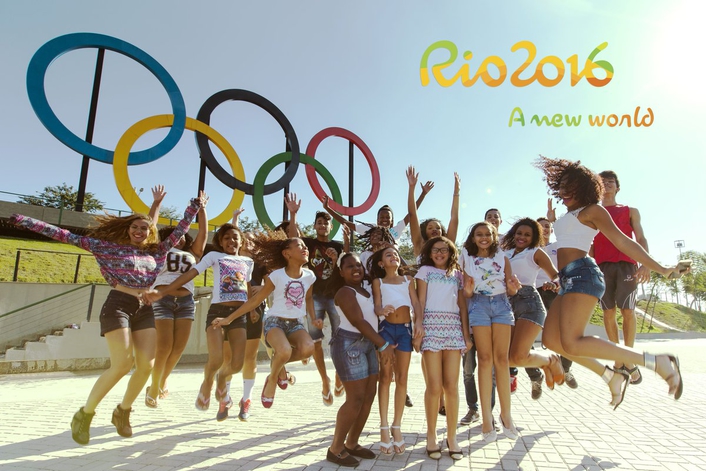 In the four years since the London 2012 Olympic Games, technology has continued to transform everyday life at a breathtaking pace. At Rio 2016, Olympic sports will harness some of these innovations to enhance the performance of competitors and make the spectator experience more exciting than ever before.

Rio 2016 will be the first Olympic Games in which volleyball teams will be able to use video reviews to challenge a referee's call. A second referee will use television footage to verify any challenged points. Replays will be shown on the big screen in the arena while the second referee reviews the challenge, adding to the drama.

"The crowd will be waiting with bated breath," says Cristiana Figueira, manager of volleyball at the Rio 2016 organising committee. "We expect a lot of booing and applause.” 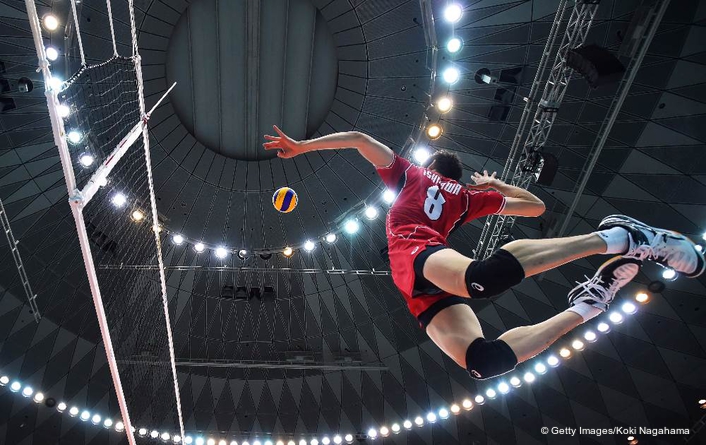 Volleyball, which is hugely popular in Brazil, will be among the sports showing off innovations at Rio

Swimming
It is not unknown for distance swimmers to lose track of their lap count, even in elite competitions. At Rio 2016, help will be at hand in the shape of digital lap counters from Omega. The devices will be used in the 800m and 1500m freestyle events.

The digital lap counters sit at the bottom of each lane, near the turning point. They automatically update the lap count when a swimmer hits the touchpad on the wall.

“It means that athletes can focus more on their own performance,” says Eduardo Gayotto, swimming manager at Rio 2016. “As soon as they turn they can see how much they have swum."

The system was used for the first time at the 2015 world championship in Kazan and at the test event for Rio 2016 in May. 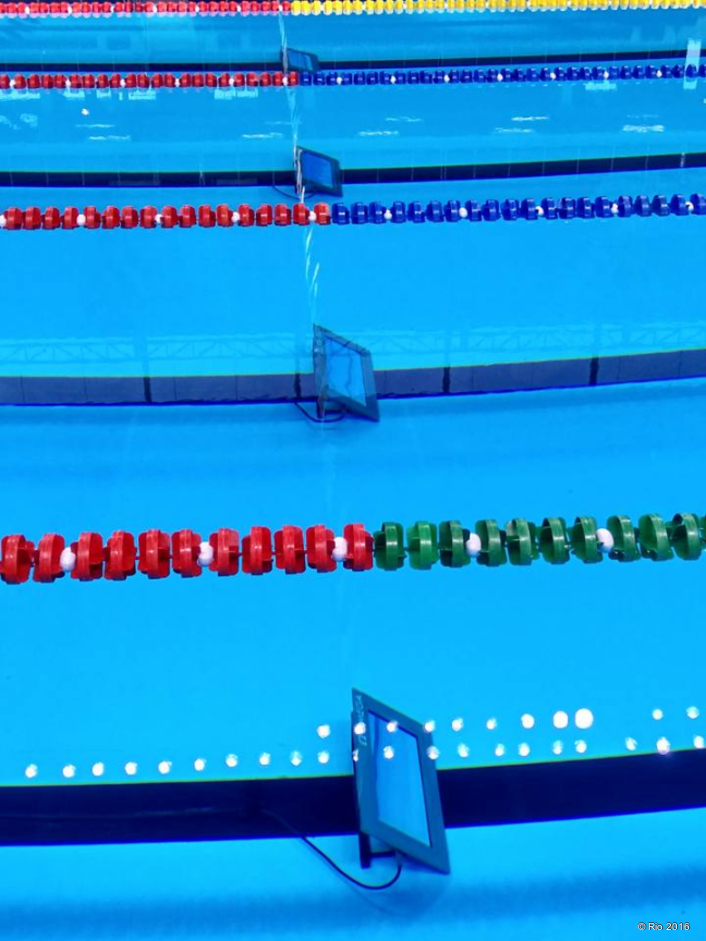 Canoe Sprint and Rowing
GPS technology will help fans follow the canoe sprint and rowing events in Rio in more detail than ever before and watch the races in real time on big screens. Thanks to GPS devices attached to every vessel, spectators will be able to see key data such as speed and direction. The system was used in the test event last year at Lagoa Rodrigo de Freitas in southern Rio.

“It totally changes the experience for the audience," says Sebastián Cuattrin, rowing manager at Rio 2016. "The big screen will make it possible to see the different tactics used by different teams, in particular when there is a change of speed." 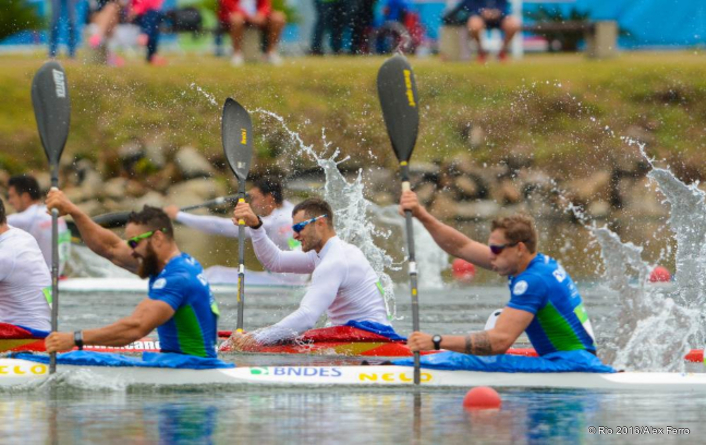 GPS gave spectators a deeper understanding of the test event

Archery
In this most traditional of events, an electronic scoring system is replacing the referee's judgement. While the classic paper targets may look the same, in reality they are now only the visible face of a high-technology sensor system that will transform the spectator experience of the sport.

"When the arrow hits the target, the system shows the score on the big screen immediately," says Rio 2016 archery manager Luiz Eduardo Almeida. "It is extremely accurate and much faster."

The new system identifies the exact point of the arrow in the target within an accuracy of 0.2mm, much more precise than the human eye is capable of. The score is displayed on the screen just one second after the arrow hits the target.

To add to the tension, spectators in Rio will also be able to monitor athletes' heart rates in real time. 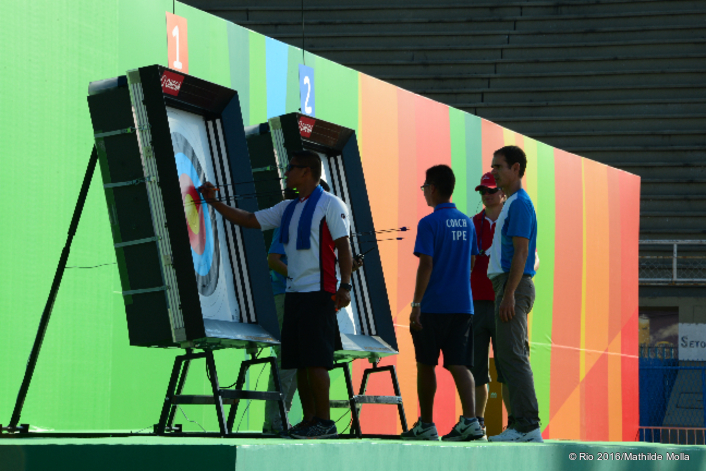 Shooting
Shooting has used electronic targets since Beijing 2008. At Rio 2016, the scoring system has been upgraded to incorporate laser technology, replacing the previous acoustic system.

“We can calculate the score with millimetric precision,” says Ericson Andreatta, the manager for shooting at Rio 2016.

Advanced technology is also helping to enhance safety at the sport. Radio-frequency identification (RFID) tags will be attached to all guns used at Rio 2016 so that organisers know where every weapon is at any given time.

Weightlifting
Weightlifting is one of the most dramatic of Olympic sports, a simple but compelling test of the limits of human strength. Adding to the spectator experience at Rio 2016 will be a camera dolly that will follow a competitor's every movement on the platform.

"We will be able to capture full movements. Normally you need to take it from the side or from the front. We've got all angles covered,” says Eduardo Villanova, manager of technical operations for weightlifting at Rio 2016. 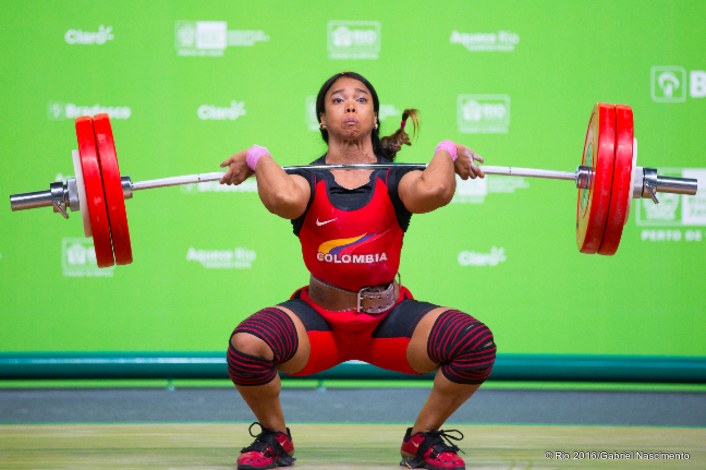 Virtual Reality
Virtual reality is arriving in the mainstream and the Olympic Games are no exception. For the first time, Olympic Broadcasting Services (OBS) will be broadcasting high-definition images of the opening and closing ceremony in virtual reality, as well as one event per day.

In the run-up to the Games, Samsung has released a 360-degree virtual reality film, Vanuatu Dreams, which can be experienced using the Korean company's VR glasses. The three-minute film follows two beach volleyball players from the Pacific island of Vanuatu, Miller Pata and Linline Matauatu, in their bid for qualification for Rio 2016. 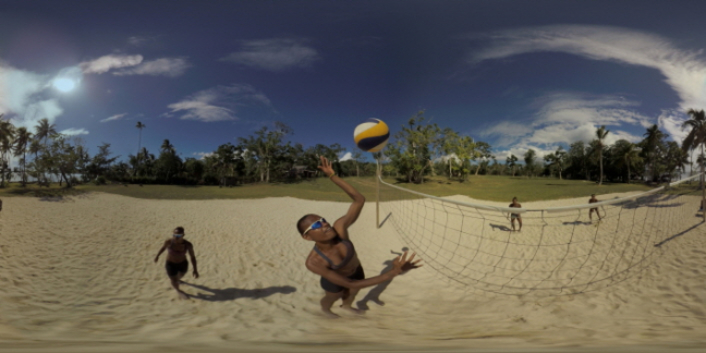 Wearables
Payment company Visa, in partnership with Brazilian bank Bradesco, has launched an innovative bracelet that visitors to Rio 2016 can use like a contactless payment card to pay for goods and services. The bracelet uses Near Field Communications (NFC) technology to enable transactions. All 4,000 point-of-sale terminals at Olympic venues will be equipped to work with NFC.

As well as the new bracelet, Visa is also introducing another NFC device at Rio, a payment ring backed by a Visa account. The ring will be given to all of the 45 athletes sponsored by the company at the Games. It does not require use of a battery or recharging and is also water resistant to a depth of 50 metres, so Visa-sponsored Olympic champion Missy Franklin can go from the pool to payment all with the tap of her ring. 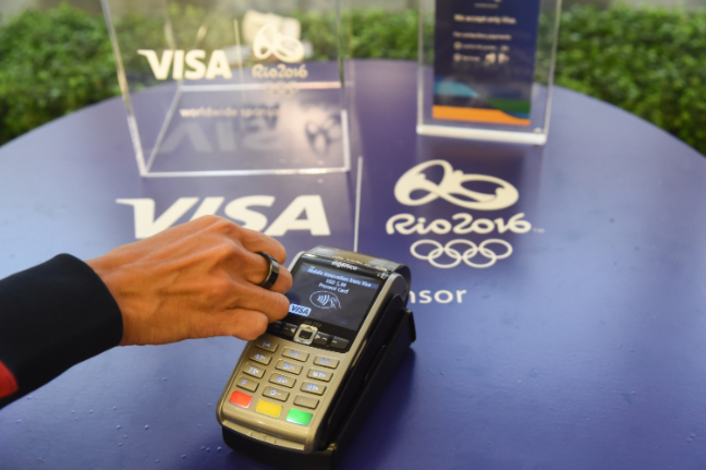 Green technology
The official IT partner for the Games is Atos. At Rio 2016, Atos is migrating many of its operations to the cloud, reducing the need for servers and minimising the company's carbon footprint. For comparison, while at London 2012, Atos used 719 servers, the number will fall to just 250 at Rio 2016.

In May, Atos carried out an exhaustive three-day test of the technology it will use for Rio 2016. Its systems passed all major tests, including cyber security attacks and natural disasters. In total, 500 people in 37 venues were involved in the trials. 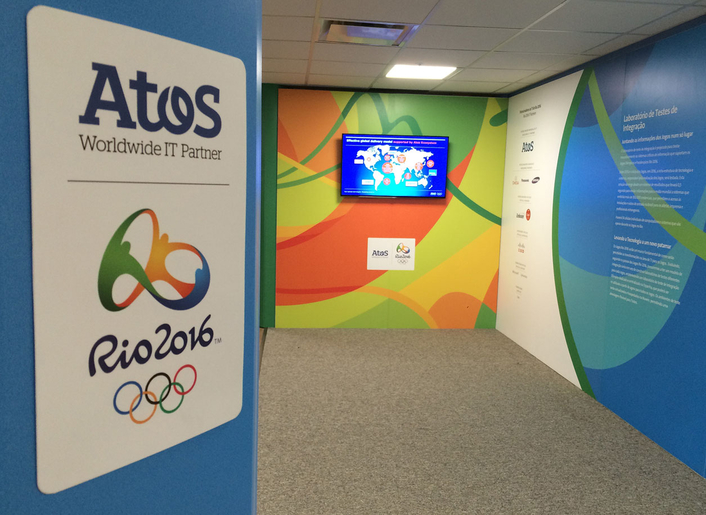 "Our team is very well prepared," says Michèle Hyron, the company's chief integrator for the Olympic Games. Atos has even installed an entire back-up operations centre, based in an undisclosed location, that has been fully tested and is ready to be used in the unlikely event that it is needed.