"Riedel Switzerland provided us with seamlessly integrated solutions for video transport and communications, and the company's professional support not only enabled optimal use of the Riedel gear, but also ensured that the hundreds of volunteers and other professionals involved in the event were able to use their radio systems effectively," said Christoph Joho, marketing director of the Leichtathletik EM 2014 AG. "The flexibility of Riedel's fiber-based, networked solutions made it possible to accommodate changing communications or video-transport requirements very simply and very quickly." 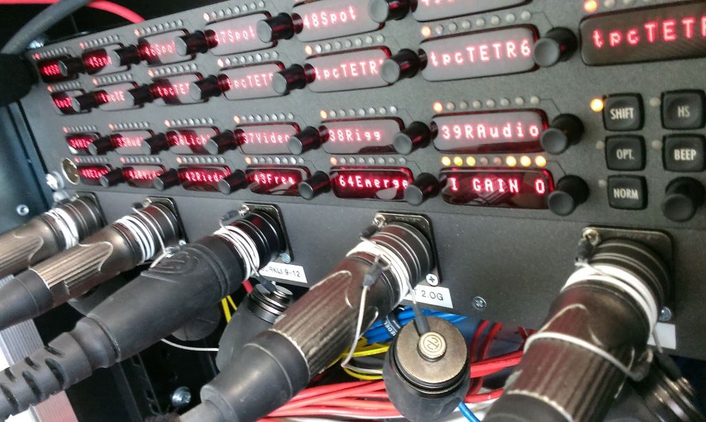 Riedel's MediorNet real-time media network carried video for event presentations and ceremonies, with feeds routed not only to the LED walls in Letzigrund Stadium, but also to the road race in the city and to the games' two warm-up stadiums. In addition to connecting the control room and front-of-house position, the MediorNet system supported a variety of intercom panels for communications and audio distribution.

Riedel Switzerland deployed four Artist digital matrix intercom systems to enable communications across the stadium and on the road race course in the Zurich city center. The team of 13 Riedel engineers working on site used the Riedel Juggler to enable the connection of TETRA radio systems to support nearly 500 volunteers and other professionals using Motorola radios.

Riedel Switzerland also managed frequency coordination for radios, microphones, in-ear systems, and wireless camera systems — a total of more than 300 devices — used in the stadium and on road races. 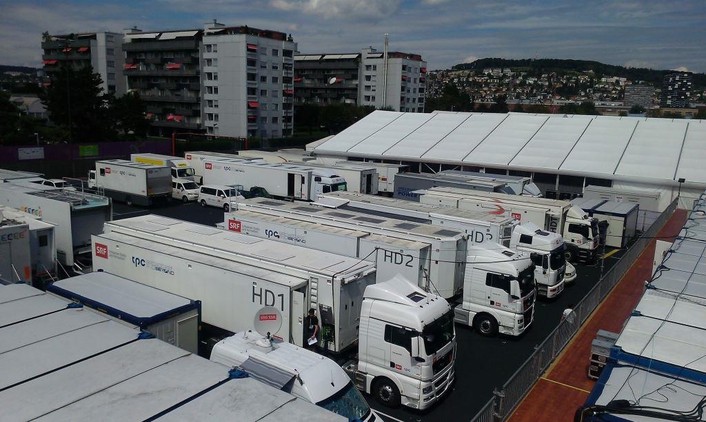 "We worked closely with Leichtathletik EM 2014 AG for nearly a year to create a concept for robust and reliable communications and video transport all throughout the Zurich 2014 championships, and we were enormously pleased with the technical performance of the resulting solution," said Roger Hess, general manager of Riedel Switzerland. "The event proved to be a tremendous success."

Riedel Switzerland, established in 2010, planned and managed the entire project.