RBAR Promotion Flights in Malaysia
Riedel Communications, a leading provider of real-time video, audio, data, and communications networks, today announced that the company's equipment is enabling flexible and reliable signal transport and communications for the Red Bull Air Race World Championship season that started Feb. 28 in Abu Dhabi. The series continued on to Rovinj, Croatia on April 12 and then to Putrajaya, Malaysia on May 18, and makes several more stops before finishing in China in November. For the first three races, the state-of-the-art solution supplied by Riedel not only supported wired and wireless communications among the more than 300 people — from pilots to security to referees — involved in the race, but also facilitated distribution of video and audio for production of both the live show and the international broadcast and Web stream.

The Red Bull Air Race World Championship is renowned as the fastest and most exhilarating motorsport series on the planet, and it has become a visual spectacle unlike any other. A combination of high speed, low altitude, and extreme maneuverability make it only accessible to the world's most exceptional pilots, who this year will compete in eight races across the globe for the title of 2014 Red Bull Air Race World Champion. During each race, pilots navigate an aerial racetrack featuring air-filled pylons in the fastest possible time, incurring as few penalties as possible. 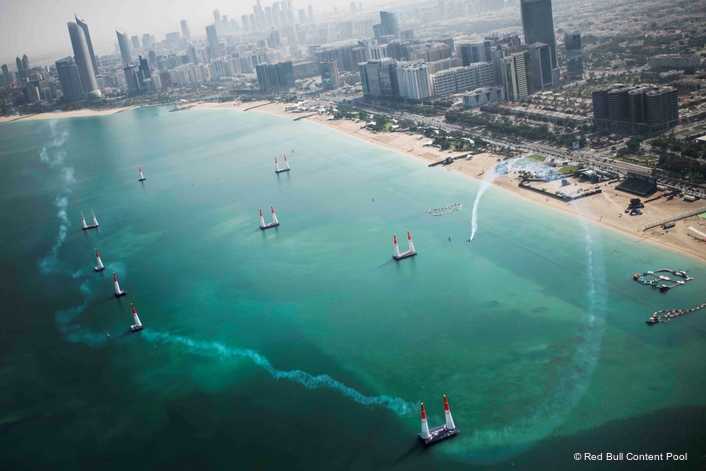 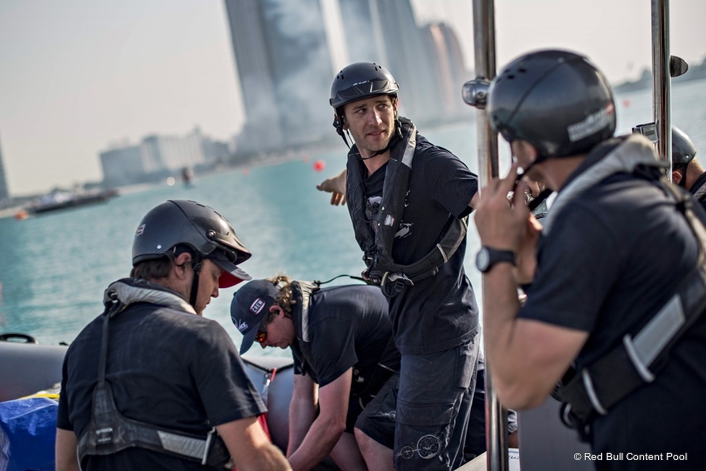 Using MediorNet as a backbone, a Riedel Artist digital matrix intercom served as the event communications infrastructure. This intercom system, made up of two Artist frames equipped with MADI cards and 20 control panels, was integrated seamlessly with Riedel's digital trunked radio (TETRA) installation. Two TETRA base stations supported 300 handheld radios to assure full event coverage, and two of Riedel's RiFace universal radio interfaces allowed another 24 analog radios to be added to the mix. To bridge the distance between the race airport and the event site, Riedel set up a broadband link connecting the two via trunking over IP. 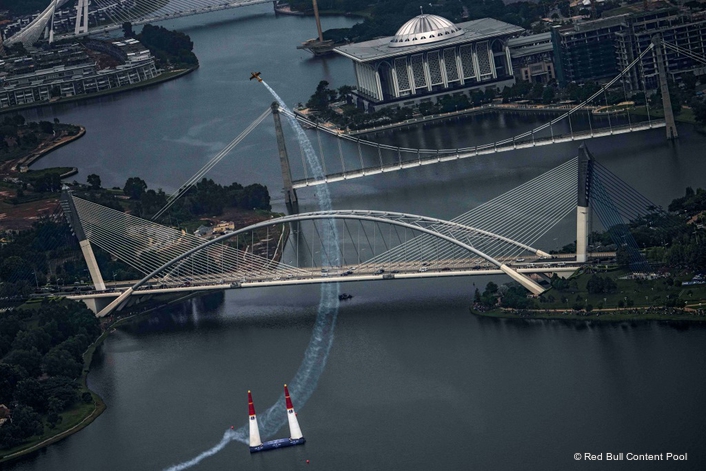 "Riedel often works at the cutting edge of live sports and entertainment productions, where clear communication and reliable, flexible signal transport are essential to a safe, successful, and exciting event," said Yungmin Lee, project manager at Riedel Communications. "We've been involved in other groundbreaking Red Bull events and look forward to a great season working on the 2014 Red Bull Air Race World Championship."