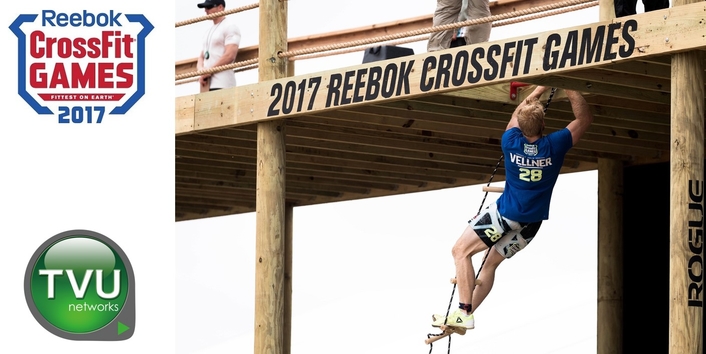 Synchronized Between Multiple Cameras and Live Streamed from Mexico City

Now in its seventh year, the Open has grown exponentially in both number of athletes who compete, and number of viewers who tune in to watch the live announcements of the five workouts that make up the worldwide competition.

CrossFit HQ, in Scotts Valley, California, is home to the media group and includes a full broadcast quality production control room, sound stage and set. The in-house production team creates both recorded and live-streamed content for the CrossFit Games web site, online partners like Facebook Live and other broadcast networks. 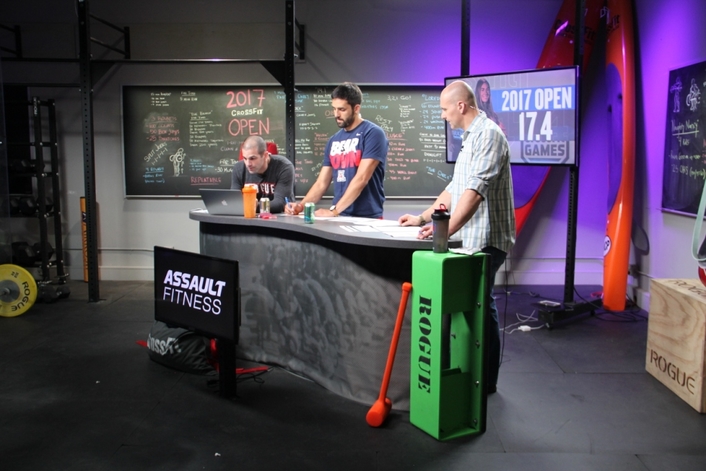 Live-streamed coverage of the Open Announcements regularly viewed by an audience of over 100,000 fans. Typically, for these remote-multi-camera location shoots, the CrossFit Open production team hires a broadcast mobile unit and full crew to produce the programming in the field – both complex and expensive.

The CrossFit Games Open 17.4 from Mexico City was a highly anticipated event and the Open production team wanted to approach the broadcast in a whole new way. “We wanted to get back-to-basics with 17.4 – a CrossFit affiliate, two athletes and the announcement. No mobile unit, no special lighting or large production crew,” said Joe Novello, Sr. Coordinating Producer, CrossFit Games. “Hiring a production crew to produce the live multi-camera event onsite did not make economic sense or fit our timeline. But we still wanted to be able to capture the energy of the competition and the raw emotions of the event”. Three mobile cameras and one fixed camera were planned for the coverage. This was a critical transmission and there was no room for error, as they intended to stream the Open competition directly to the CrossFit Games web sites and Facebook Live. 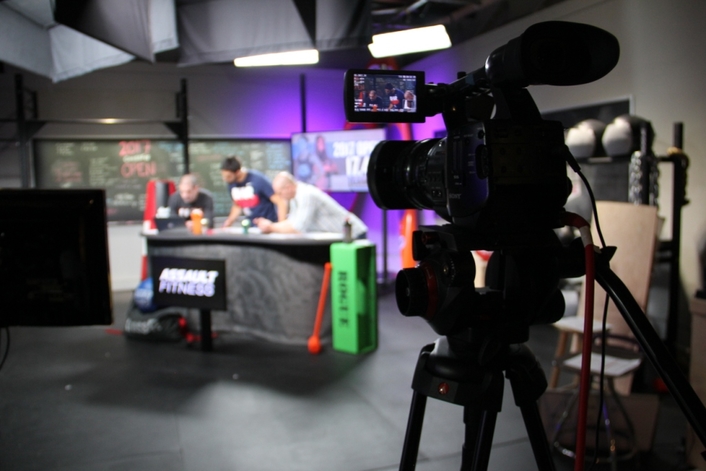 The CrossFit Games Open 17.4 was broadcast using 4 synchronized SDI cameras from Mexico City to the Scotts Valley studio through TVU RPS (Remote Production System). “We put the RPS encoder in the field in Mexico City and the RPS decoder at our studio in California,” says Novello. “We did a speed test and even for an international transmission, over a standard public Internet line, there was enough bandwidth to do four different HD synced video streams at very low latency. Those streams were received in Scotts Valley and decoded SDI, where we utilized our existing control room in our facility to switch the incoming sources live and produce the program just like it was happening in our own studio. The program was then pushed live to Facebook,” explained Novello. 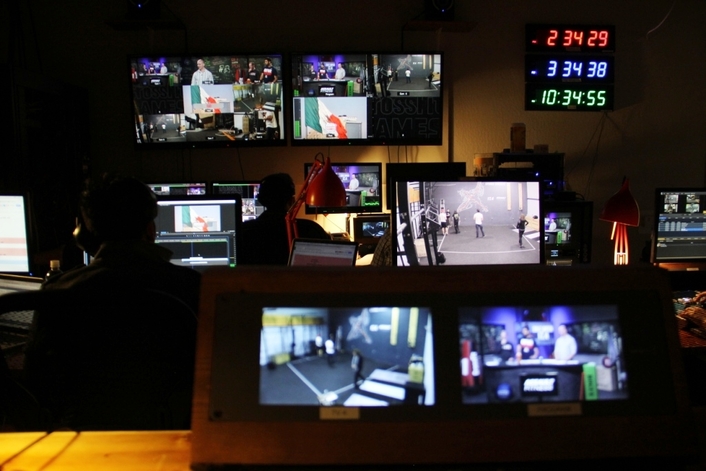 For The CrossFit Games Open, the biggest benefit of TVU RPS was the ability to transmit multiple live fully synchronized cameras from a remote location to our control room in a different location and easily produce the program from our own studio. 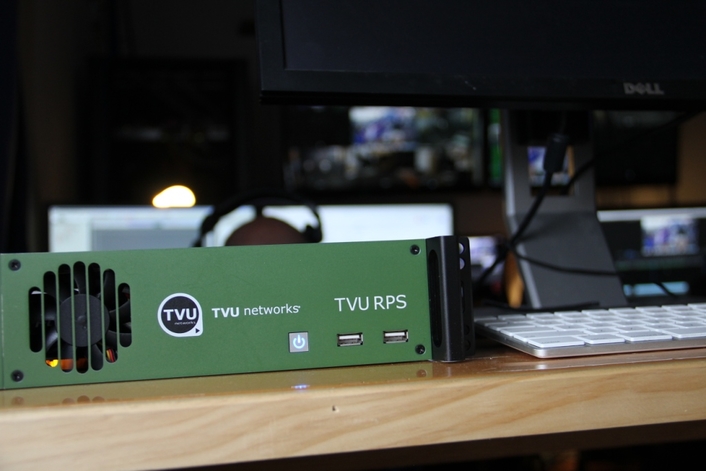 “Traditionally, we would not have been able to broadcast an event like the Open 17.4, as we wouldn’t have hired a truck and dedicated the time and resources for such a remote event in another country. However, TVU RPS very easily allowed us to broadcast this event in real-time to over 70,000 people live and almost 730,000 people have viewed the event since the video was archived on Facebook,” said Novello. “Being able to expand our reach with one solution like this is going to allow us to continue to bring these types of high energy, multi-camera events to CrossFit fans and athletes around the world, at a fraction of the cost to our organization.” 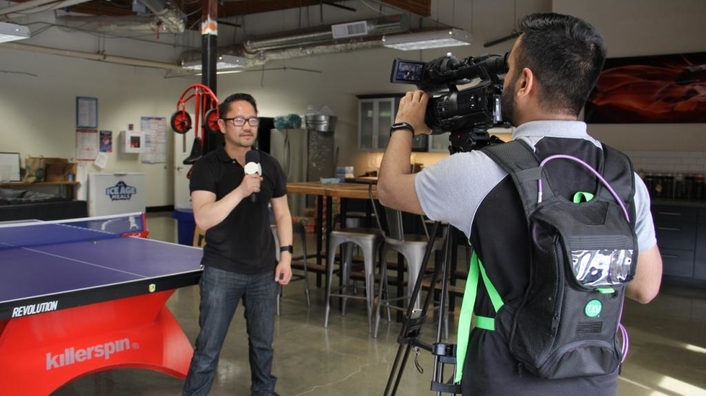 In broadcast markets around the world TVU® is the dominant innovaton leader with a large majority of news broadcast stations using its IP video solutions. Using its proprietary IS+ technology, TVU’s uplink solutions use any combination of cellular, satellite, microwave, WiFi and Ethernet IP connections to deliver live HD video from practically any location. 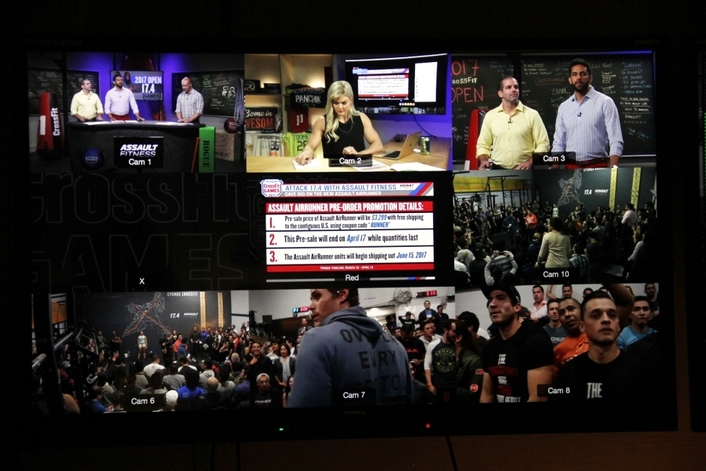