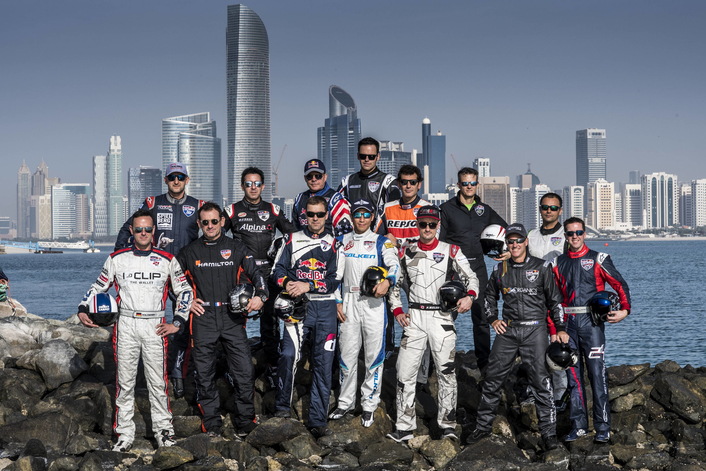 The rivalries of a fiercely contested 2017 World Championship will reignite on 2-3 February, as the Red Bull Air Race kicks off for the record 11th consecutive year in sizzling Abu Dhabi.

With glittering skyscrapers reflecting the Arabian Gulf, Abu Dhabi is home to one of the most dramatic skylines in the Red Bull Air Race World Championship – and the 2018 season promises thrilling action to match. Thirteen of the world’s best pilots will resume their rivalries at 370kph with forces up to 10G, joined by a new opponent boasting impeccable credentials. With a first-time World Champion leading the rankings, many teams have radically revised their raceplanes, and the opener in the Emirates will set the stage for a season of suspense.

Pilots from six continents have been impatiently awaiting the kickoff to the eight-race calendar. In the Master Class, 2017 World Champion Yoshihide Muroya of Japan wants to erase the memory of his 13th-place result in Abu Dhabi last year, which set up a season-long rivalry when Czech pilot Martin Šonka took his maiden win over the Corniche. The outcome was not resolved until the last round of the finale, when Muroya claimed Asia’s first title, leaving Šonka runner-up. Expect fireworks between these two. 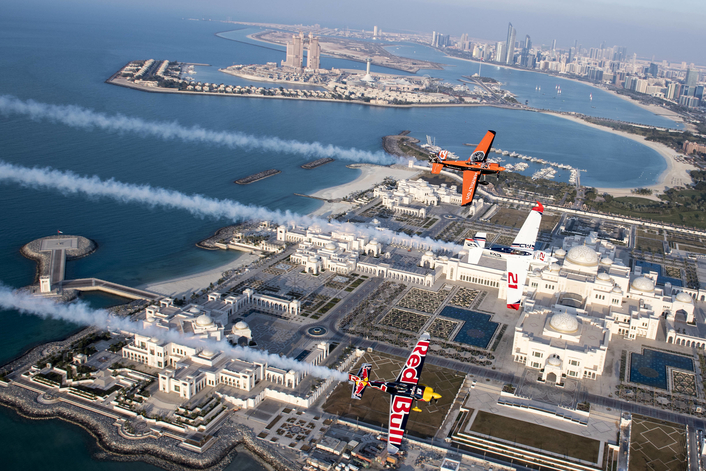 Canada’s Pete McLeod, a career-high third in 2017, and Australia’s Matt Hall, twice second place overall, aim to continue the hot streak they built in the last half of the season – and both have podiumed in Abu Dhabi before. Meanwhile, former World Champions Kirby Chambliss (USA) and Matthias Dolderer (GER) are hungry for fresh dominance.

This season also marks the return of powerhouse Great Britain to the World Championship, as Ben Murphy makes his Master Class debut with the Blades Racing Team. A former leader of the Royal Air Force aerobatic team “The Red Arrows”, Murphy brings two years’ experience in the feeder Challenger Class. 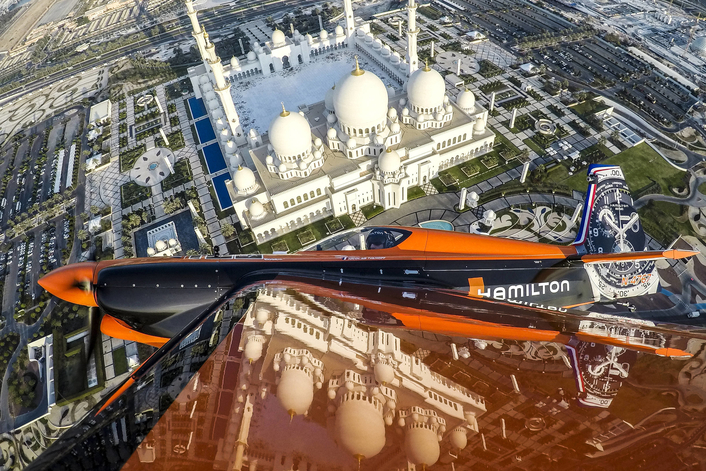 Challenger Class news: Italy’s Dario Costa and South Africa’s Patrick Davidson join the lineup in 2018, each the only current Red Bull Air Race pilot from his country. Further, all 10 contenders will be flying a swift new raceplane, the Edge 540 V2. 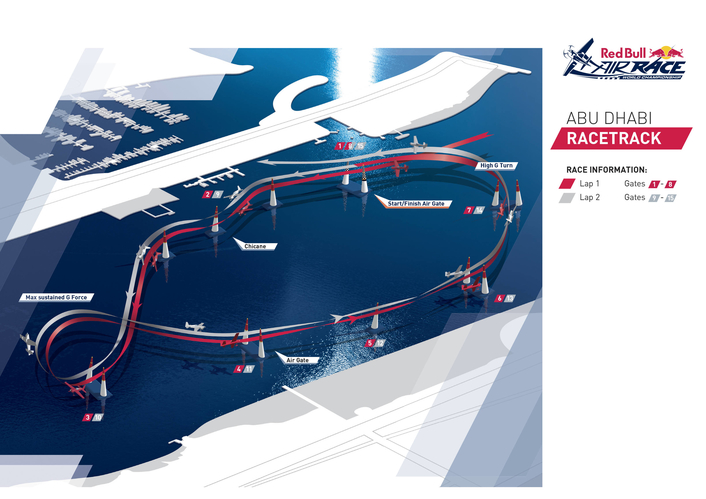 Amping the excitement across the race classes is a rule change that changes the penalty for exceeding the G-force limit – enabling pilots to race on (albeit with a time penalty) rather than earning a “did not finish” result if their infraction is within defined safety limits.

“I’ve never looked forward to a kickoff with so much anticipation. The 2017 season had us on the edge of our seats, and because it was so close, every team sees a chance for glory and is going for it,” said Erich Wolf, General Manager of Red Bull Air Race GmbH. “I think we’ll be treated to phenomenal advances in technology and skill, and there’s nowhere that appreciates progression more than Abu Dhabi, with its strong motorsport heritage. It’s the perfect place to begin our second decade of World Championship action.” 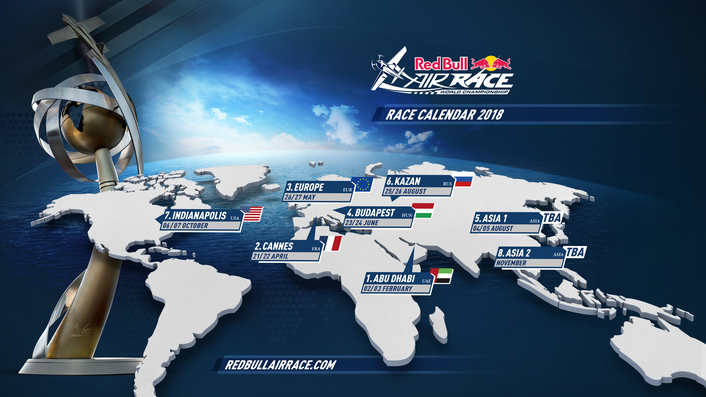 See it live: Tickets for the Red Bull Air Race 2018 – including the season opener in Abu Dhabi – are on sale now. For all the latest news and information, visit www.redbullairrace.com.