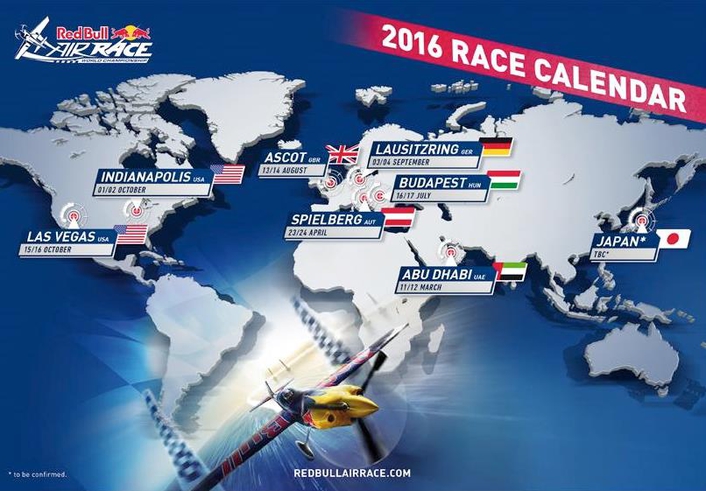 The eight-race 2016 World Championship season will feature a long-awaited return to a famed German auto-racing track, as well as a historic debut in the U.S. city that’s home to one of the most prestigious motorsport races on the planet.

The Red Bull Air Race World Championship will mark its ninth season in 2016 with two exciting new stops where fans are passionate about motorsports: the famed Lausitzring in Germany and the U.S. city of Indianapolis, Indiana, home to the Indianapolis 500 that’s renowned as part of the “Triple Crown” of auto racing.

In a season that spans seven countries over eight races, the motorsport series will also captivate spectators at stops that have already become favorites in the calendar. It all kicks off on March 11/12, with the traditional season opener over the Arabian Gulf in Abu Dhabi, United Arab Emirates for the ninth straight time. Next up, the action is back at the Red Bull Ring in Spielberg, Austria – one of the highlight venues in the Formula One calendar on 23/24 April. 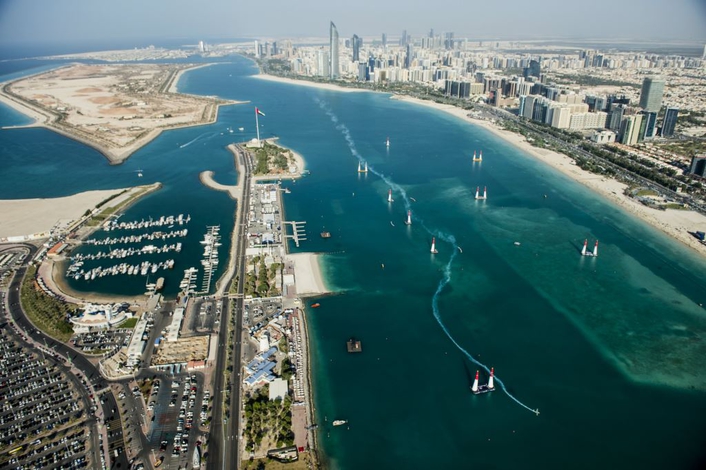 The high-speed, low-altitude race will then return to Japan, following the overwhelming success of the debut race in 2015 that sold out across the weekend.

The Championship then moves to Budapest, Hungary on July 16/17 where the racetrack’s 25-meter-high pylons are set up in the heart of the city, contrasting with the stunning backdrop of the Parliament Building, a location which has hosted seven races.

On August 13/14, the setting is Ascot in England, the renowned horse-racing track that has proven to be one of the all-time favorite stops in the history of the sport, before the series makes that breathlessly anticipated return to the Lausitzring on September 3/4, where fans will be able to savor a race in Germany for the first time since 2010 and cheer local Master Class pilot Matthias Dolderer. 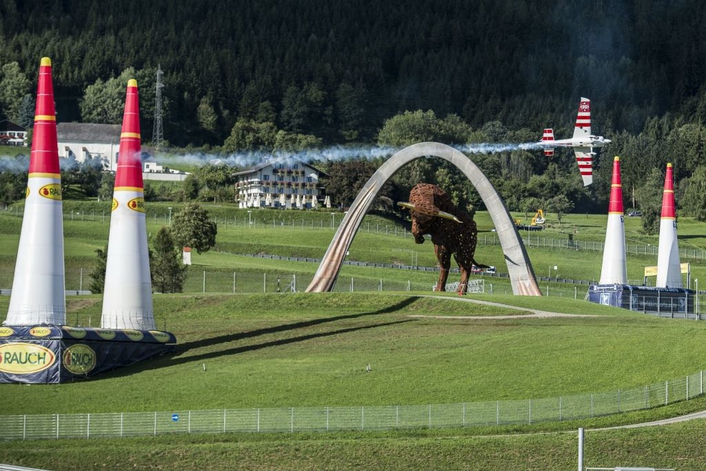 Once again the final two races of the season will be in North America; first, on October 1/2, with the Red Bull Air Race premiere at Indianapolis Motor Speedway in Indianapolis, a sport-loving city in the country’s heartland where motorsport is king. The Speedway will also be celebrating 100 years of aviation events, as the first race held at IMS was also the first national balloon race, in 1909, the same year the world’s first air race took place in Reims, France. The season finale happens on October 15/16 in Las Vegas, Nevada, where the new World Champion will be crowned at the Las Vegas Motor Speedway. 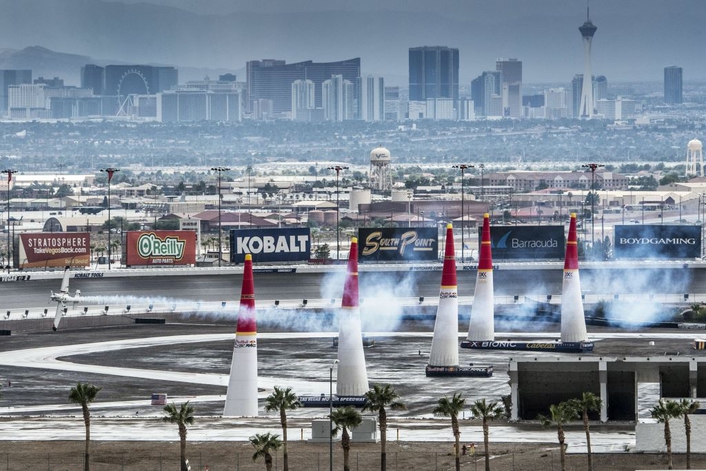 “We look forward to bringing the race closer to even more fans in 2016, and it will be a privilege to share our sport at two more locations that are rich with motorsport history,” said Erich Wolf, General Manager of Red Bull Air Race GmbH. “The pilots and teams are already hard at work on technical innovations and strategic plans, and the races at all eight stops promise to be faster and more competitive than ever. The year ahead should be thrilling for spectators and competitors alike.”

The 2016 Challenger Cup promises plenty of surprises for 2016, with three new contenders in the eight-pilot field. New for 2016 are Mélanie Astles, a five time French aerobatic champion who has earned top ten rankings at World and European levels. She is the first woman ever to compete in the sport. Astles will compete against fellow debutants Ben Murphy and Kevin Coleman. The UK’s Ben Murphy is a former Commanding Officer and team leader of the RAF’s Red Arrows display team. Kevin Coleman, a flying prodigy from the US Advanced Aerobatic Team is the first American to join the ranks of the Challenger Class and will be the youngest competitor this season. 2016 will also see the return of Luke Czepiela, an accomplished Polish aerobatic pilot who competed in the 2014 season.

Mélanie Astles said, “I will mostly enjoy the tremendous opportunity of sharing my passion with the crowds. I can’t hide the fact that for me it’s a real dream to join the 2016 Challenger Cup, I’m really looking forward to that great challenge.” 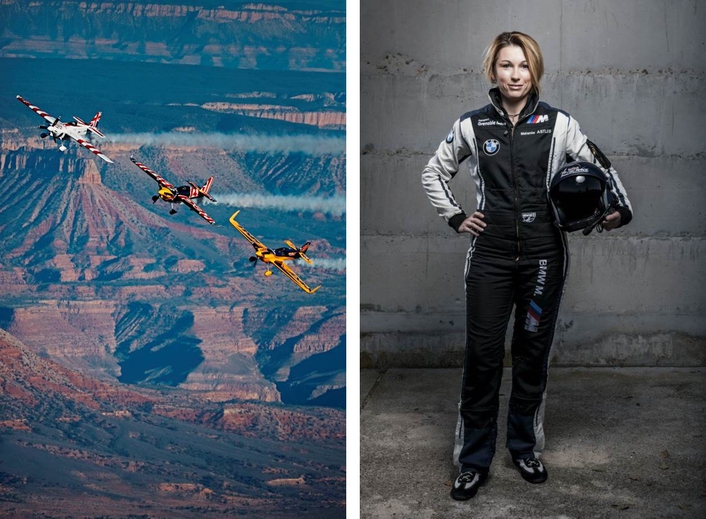 Ben Murphy also spoke of his delight about joining the Red Bull Air Race, "I've been lucky enough to have done some amazing flying in my career so far, but the Red Bull Air Race remains the ultimate challenge for me. The precision, skill and teamwork needed to succeed in the Master Class is second to none, and the Challenger Cup competition will give me the chance to build the experience required to compete at that level.”

The new pilots will be making their debut at the Red bull Air Race World Championship in Abu Dhabi on 11/12 March.