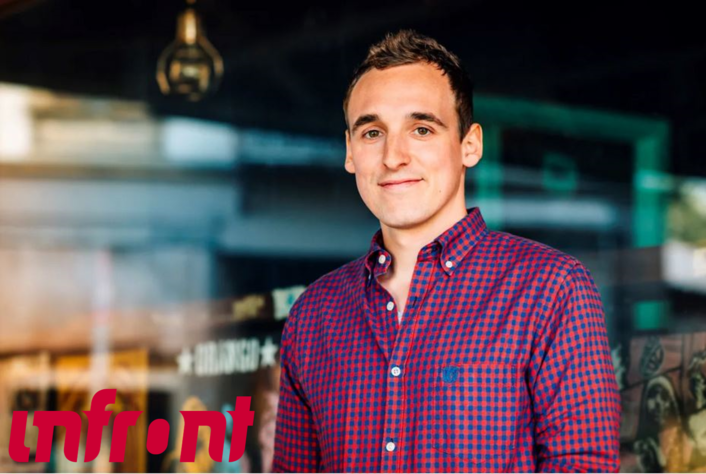 André Fläckel to head up infront's gaming and esports department

Infront, a Wanda Sports Group company, today announced it has appointed André Fläckel to head up its gaming and esports department and drive the development of the company’s strategy in this key growth area worldwide. Fläckel, who joins Infront on April 1 from Lagardère Sports where he co-founded the esports department, will report to Christian Müller, Infront’s Senior Vice President People, Innovation & Corporate Services.

“We see tremendous potential in esports and the chance to target fan communities,” said Müller. “These opportunities range from finding solutions for publishers, events and leagues through services we provide, to supporting teams, players and influencers and building our own esports communities. André will get us there sooner: he has the experience and passion to accelerate our ambitions in esports and gaming into new business.”

Fläckel said: “Gaming's cultural influence has been felt for many years, especially among digital natives, and there are huge opportunities for Infront's partners to reach fans through meaningful content. I’m very grateful for this opportunity and look forward to joining the organisation on the next step of its esports journey. Whilst traditional sports have come to a standstill following the outbreak of COVID-19 competition continues in esports. In-person events may have stopped, but many competitions have moved to online play where rivalries continue and teams battle for a shot at various championships.”

Esports emerged in the early 2000s and has grown to become an influential market, especially among the younger generation. Its audience has increased from 225.5 million in 2014 to 454.4 million in 2018, according to independent research firm Frost & Sullivan, and unlike traditional niche sports in the past, esports has managed to leverage digital technologies for monetisation to evolve into a mainstream sport.