The Production Facilities for the FIFA Confederations Cup 2013 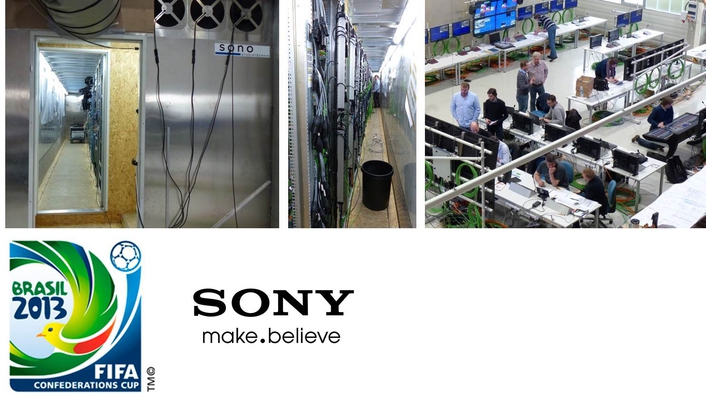 The FIFA Confederations Cup Brazil 2013 will be a key milestone on the road to the 2014 FIFA World Cup Brazil and will give HBS, acting as Host Broadcaster, valuable experience in delivering a host broadcast in Brazil. It will be a useful testing ground for several HBS innovations.

One of the testing grounds is a first production container which had to be fitted with the broadcast infrastructure that is needed to produce the international signal at one of the host cities. The container is a standardized sea container with isolation. It measures 13,55m x 2,35m x 2,69m (LxWxH) and contains all the electronics for the main production gallery, the audio mixing, the camera shading, the SloMo production, as well as the multi feed and the unilateral signal control. 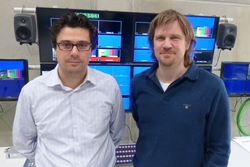 Sony Professional, which was awarded by FIFA with the Broadcast Production Contract for the Confederations Cup 2013 and the World Cup 2014 subcontracted sono Studiotechnik in Munich to carry out all the systems integration work. Supervised by HBS sono delivered all the equipment racks, the display stands and the furniture. However also the Harris routers with multi-viewer capabilities, the Harris digital glue products, the Cisco IT routers, the Guntermann + Drunck KVM switches, the Genelec audio monitors and the audio monitoring units from TSL and Sonifex were delivered and integrated by sono.

HBS provided the XT3 servers from EVS, the Artist intercom equipment from Riedel, the Lawo audio mixers and the Virtual Studio Manager from L-S-B (via ABS), the microphones from Schoeps and Sennheiser, and the measurement equipment from Tektronix.

Finally Sony Professional delivered all remaining key products: the vision mixers, the cameras (including wireless adaptors) and the video displays. 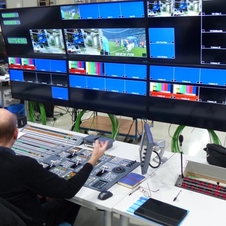 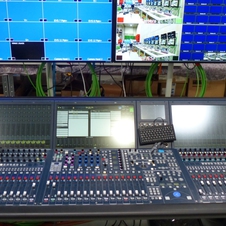 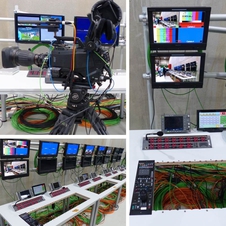 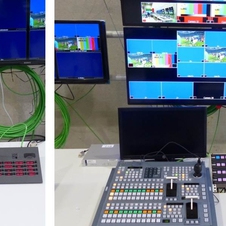 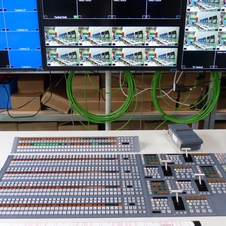 The FIFA Confederations Cup 2013 will be both a major football tournament in its own right and a test event for HBS’ 2014 FIFA World Cup operations. HBS staff numbers in Brazil will grow ten times and disperse across the six host cities to cover every possible angle of the tournament’s sixteen matches. The six host cities are: Belo Horizonte, Brasilia, Fortaleza, Recife, Rio de Janeiro and Salvador. Belo Horizonte was chosen as the host city for the International Broadcast Coordination Centre (IBCC). 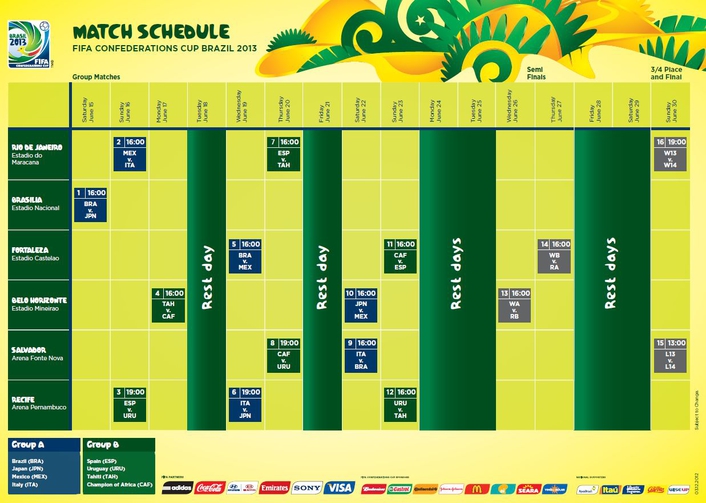 The tournament will start on 15 June in Brasilia and will see the final on 30 June Rio de Janeiro. The eight participating teams are divided into two groups of four: Group A comprises Brazil, Italy, Japan and Mexico while Group B features Spain, Uruguay, Tahiti and Nigeria.

After the tournament the container will be shipped back to Munich and will become the pattern for the system integration of the remaining eleven containers. This work will start in October at a 3,500sqm production floor with three containers followed with three more in November, December and January. Reflecting adjustments made as a result of post-FIFA Confederations Cup debriefings with FIFA, Media Rights Licensees (MRLs) and HBS staff the final configuration of the equipment in the 12 containers will take place in February 2014. Again one container will become the pattern for the programming of all the software before it will be transferred to the equipment in the remaining eleven containers.