Presteigne on a roll with Six Day Amsterdam cycling

Presteigne Broadcast Hire has provided a complete production solution, including onboard cameras, for Aurora Media’s production of “Six Day Amsterdam”, an elite track cycling event held at the Amsterdam Velodrome from 6-11 December.

The Six Day race series is comprised of multiple, varied forms of racing and features many of the world’s top professional riders who intensely compete over the six days in a festival atmosphere. 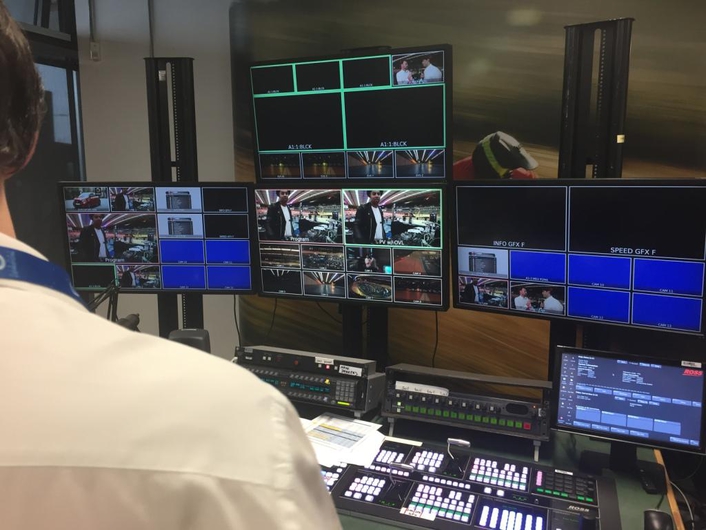 Six Day Amsterdam, which aired live on Eurosport from 6-11 December, follows on the heels of the highly successful production of “Six Day London”, at the Lee Valley VeloPark, east London, which was covered on Eurosport and Sky Sports, from 25-30 October.

Presteigne also provided handheld and, importantly, competition cycle-mounted HEROCast™ wireless transmitters, to capture video from the heart of the action. 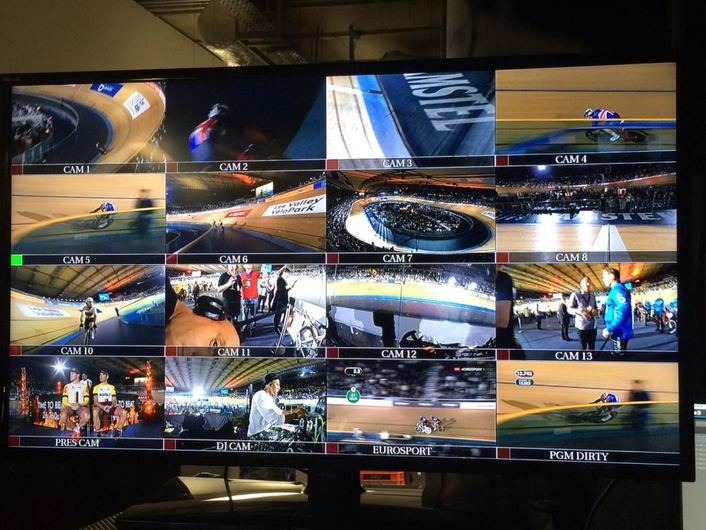 Presteigne Manager of RF and Special Cameras, Martin Sexton, said, “This year we provided a broadcast system similar to one we provided for the first and very successful London-based Six Day event in 2015. The system was assembled in our Gatwick technical facility from our enormous stock holding of broadcast equipment and then installed at the London and Amsterdam velodromes respectively.

“The on-board images for both events looked fantastic, were 100 percent reliable, and were frequently cut into the live coverage of the race.” 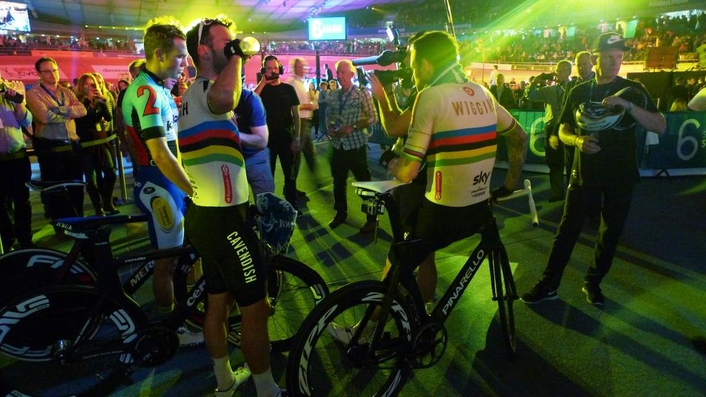 Aurora Media Director of Production Caroline De Luc said, “Presteigne’s ongoing technical and logistic support have been significant factors in our ability to produce a programme that fully conveys the energy and excitement of these action-packed races to a television audience.”

About Presteigne Broadcast Hire
Presteigne Broadcast Hire is a leading dry hire and complete multi-location production solution provider. Established in 1991, it went through an MBO in September 2016 and is backed by NVM, a private equity firm. With offices in the UK and operating globally, Presteigne Broadcast Hire has the expertise to offer worldwide solutions to meet a wide range of production needs. Their rental department is one of the most comprehensive in the industry, with access to over 30,000 items of equipment, while specialising in project solutions where they bring their extensive RF, Audio, Video, EVS, HD and 3D divisions together to offer customers a unique and seamless broadcasting experience.