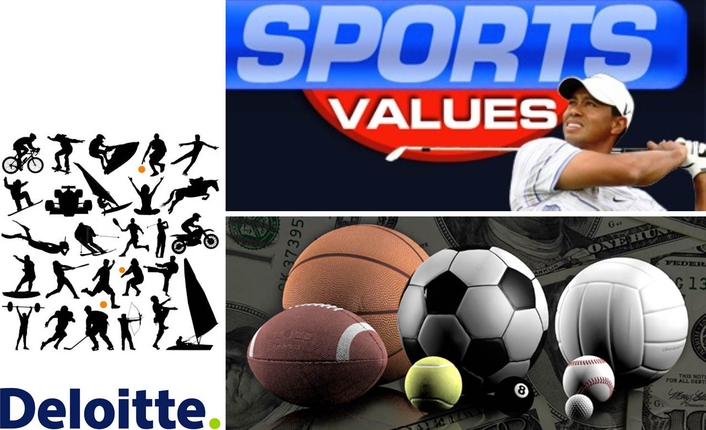 Deloitte has predicted the value of premium sports broadcast rights worldwide will increase to £16 billion (€19.3bn) in 2014, a 14 per cent rise, or £1.9 billion over 2013. This increase in rights fees, one of the Deloitte Technology, Media and Telecommunications (TMT) Predictions, will be driven by new agreements with certain top tier European domestic football leagues and major North American sports leagues. The double digit growth compares to average growth of 5 per cent between 2009 and 2013, and exceeds the forecast 4 per cent increase in global pay TV revenues for 2014.

The premium sports in each market represent a small proportion of all professional sports activity. However, they represent the vast majority of viewer interest and the bulk of all television revenues.

About three-quarters of the total value of premium broadcast rights fees will be generated by 10 competitions: the top-tier domestic football leagues in England, France, Germany, Italy and Spain, the UEFA Champions League, and the four major North American professional leagues. The substantial revenue growth in 2014 will be largely driven by new broadcast deals for England’s Premier League, Germany’s Bundesliga and Major League Baseball. European football’s top-tier domestic leagues and top clubs competitions will generate £6.5 billion of the total in 2014, of which the Premier League will contribute £1.9 billion.

Austin Houlihan, a senior consultant in the Sports Business Group at Deloitte, said the firm sees no signs that the premium sports rights value bubble is about to burst, and predicts that rights fees for live content to premium properties overall will continue to grow. “Premium live sport delivers large audiences, typically characterised by an attractive demographic profile. It drives subscriptions and generates advertising for broadcasters, particularly in an increasingly altered media landscape. In some cases, premium sports broadcast rights fees have been insulated from wider economic pressures by multi-year contracts,” he noted.

“Television and premium sports are well matched for each other: at the highest level, sport is great unscripted live drama for television. Constant advances in technology are leading to ever more sophisticated, compelling ways in which sports can be portrayed. The development of pay-TV in particular has transformed the broadcasting of premium sports leagues. Live content is a key subscription driver for those leagues and underpins pay TV business models. As the pay-TV subscriber base rises and revenue per user grows, operators are investing increasing sums to secure this key content,” he said. 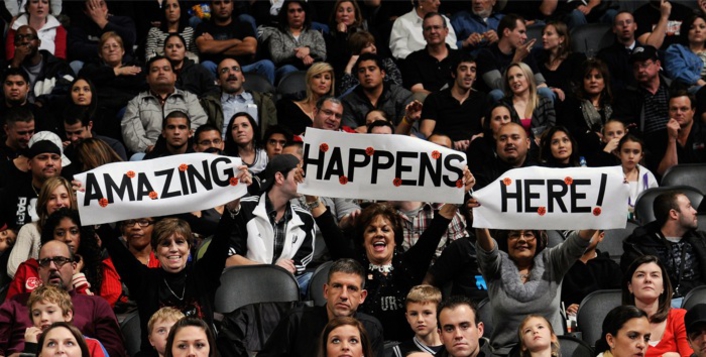 “New market entrants looking for attractive differentiating sports content have intensified competition driving substantial uplifts in rights fees. For example, BT’s entry into the UK sports rights market, acquiring sports content to help retain and build its telephony, broadband, and pay TV services, has resulted in substantial revenue uplifts. The Premier League enjoyed a 71 per cent increase in the value of its domestic live rights from 2013/14, while the amount paid for UK rights to UEFA’s top club competitions will double in value from 2015/16,” he advised.