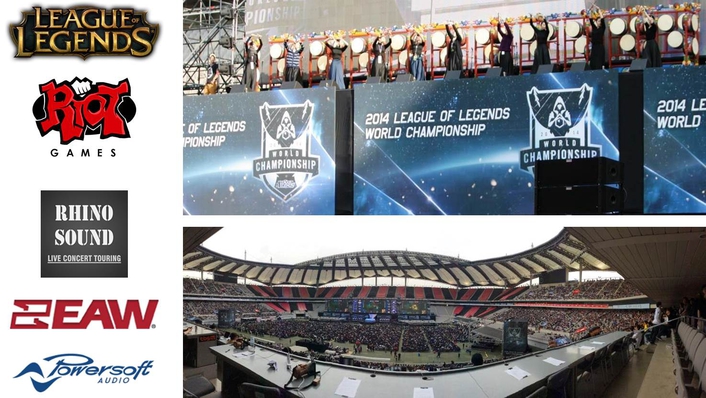 .
Built for the 2002 FIFA World Cup, Seoul’s Sangam Stadium could scarcely have hosted a more unusual ‘World Final’ than when some of the best gamers on the planet assembled recently for the League of Legends showdown.

Based on the online game that has swept the globe (and particularly Korea), some 45,000 thronged to witness this online sport (or ‘e-game’) as the Star Horn Royal Club from China took on Samsung White, and fingers clicked furiously across a computer mouse.And with an estimated further 40 million people watching around the world — either online, in cinemas or on the ESPN3 sports channel, production values were set high. 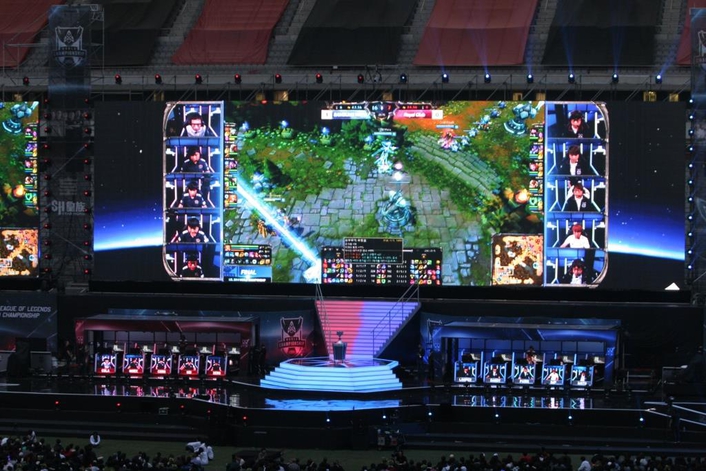 Seoul-based Rhino Sound Systems were brought in to design the sound reinforcement inside the bowl and they assembled a vast battalion of Powersoft amplifiers to power their new EAW Anya system (and KF740/KF730 speakers).

The system engineer was Gwon Seung Cheoul (also known as Mr. PAMAN), and not for the first time he had cause to thank the versatility of Powersoft’s advanced inherent control.

Gwon said that although this was a long way removed from being a rock concert the disciplines were the same as he strove to produce a powerful sound. After trying several simulations the model managed to remove reflections from the back wall, while KF740 delays ensured that the sound carried evenly to all parts of the stadium. 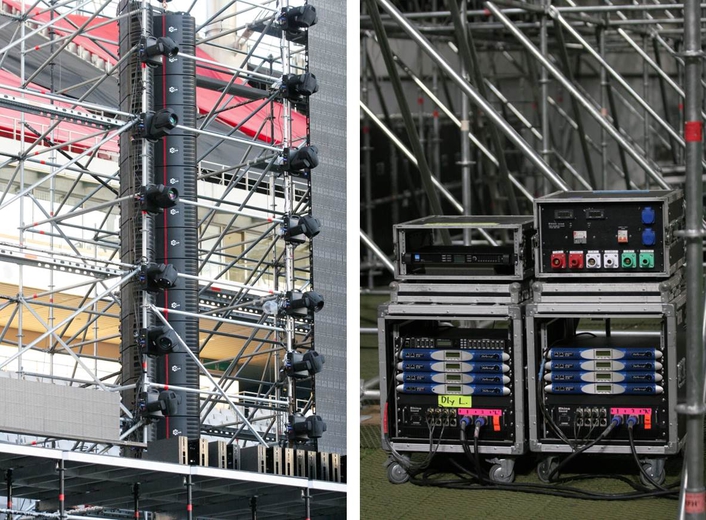 The biggest challenge he faced was having the main tower position set behind the stage, and production requiring clean sightlines on the stage itself.Mr. PAMAN designed and configured his amp racks back at the company warehouse, deploying 80 of the powerful K10 and 43 x K3. “I spent two weeks prepping the show which was an amazing size,” he said. “We used Powersoft’s DSP so I could control and monitor all the amplifiers from my laptop using the Armonía software.”

Rhino featured a 32-box Anya system, believing this to be the first worldwide deployment of two 16-element hangs — all controlled by dedicated Resolution 2 software, operating over Dante. This automatically configured the best performance parameters and conditions. A second laptop was used solely to control the EAW Resolution 2 software driving Anya. Subs comprised 20 each of EAW’s SB1002 and SB2001 (in an end fire set up).Powersoft provided EAW Greybox-specific plug-ins for the Armonía software. “We drove the EAW MW12 and MW15 stage monitors using this plug-in loaded onto the Armonía and Powersoft DSP, and it sounded f***ing great!” reports the system tech. 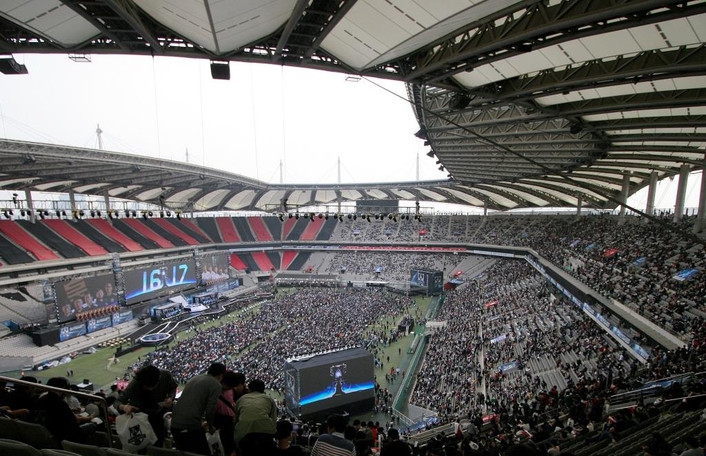 He added that when Rhino first invested in the Powersoft brand it was because they liked the economy of the 1U rack size, combined with the tremendous power output. “It was just the perfect amplifier, with very low power consumption, which was a further bonus.” Now they are also aware of its far-reaching control. 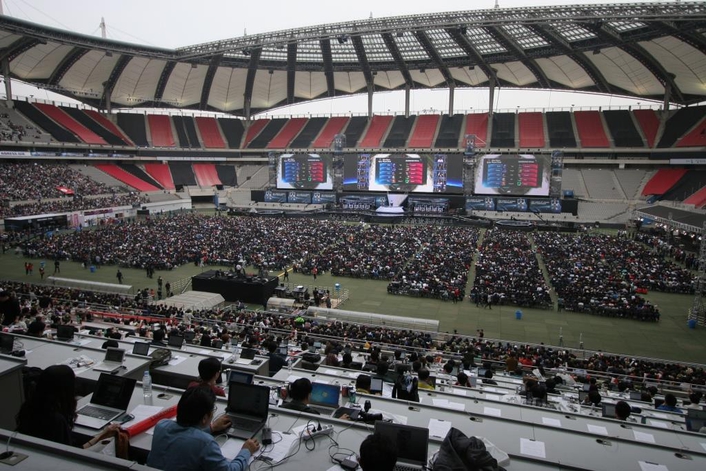 The EAW subs were assigned to Powersoft’s K10s, and sounded no better than during a performance by the Imagine Dragons. Said Mr. PAMAN. “I always use the damping control function. In the outfield, running cables over 20 or 25 metres for example we would generally be losing power; but using the Powersoft damping control function the quality of the sound changed immediately and was really great. Driving the subwoofers the sound also changed enormously, it was much tighter and had more punch … and I loved it.” 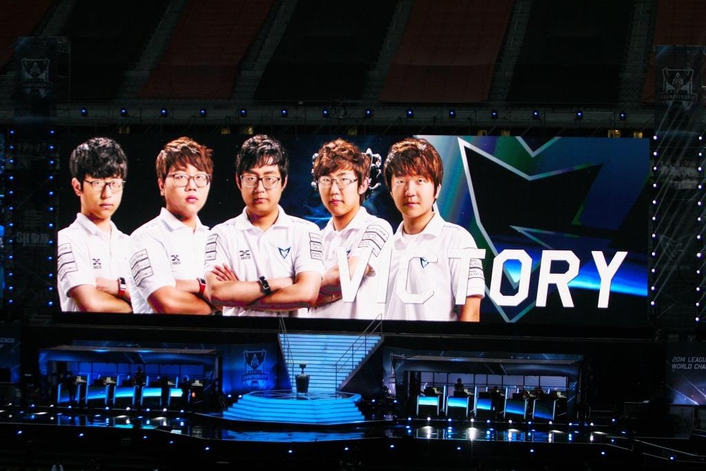 In summary he said that the League of Legends World Finals had been the most challenging event he had ever designed a control network for. “But the success was due to the Powersoft technology — not only the external Powersoft amps, but also the Powersoft modules in Anya itself.”

Jeff Na, from DasanSR, Powersoft’s Korean distributors, was the sound director, and the event was also supported by James Bamlett, and Bernie Broderick from EAW’s Application Support Group. Others involved in the design included Dasan SR team leader, Kang Hyun Min and Will Taylor from 3G Live Productions.