"Olympics Through The Ages" at Getty Images Gallery, Westfield Stratford
Panasonic, Official Worldwide Olympic Partner, is pleased to be sponsoring The Getty Gallery, Stratford, a special Olympic-themed photography exhibition taking place over the duration of the London 2012 Olympic Games.

Based in Westfield Shopping Centre, the Gallery will host the biggest collection of photographs from London 2012 and previous Olympic Games, which will be displayed in both 2D and 3D.

From the 4th July through to the 30th September, visitors to the Gallery will be able to see a daily selection of iconic images from the London 2012 Olympic Games taken with Panasonic’s LUMIX G cameras direct from the action within the Olympic venues. As part of the partnership agreement, Panasonic is providing one of Getty’s photographers with a full LUMIX G system for them to capture the games on.

The London 2012 Olympic Games will be the first ever 3D Olympic Games and visitors will be able to view the first 3D Olympic photos within the gallery on Panasonic’s Smart VIERA TVs. As the Official Television of London 2012, these offer smart design and performance, as well as outstanding picture quality in both Full HD 2D and 3D, meaning you’ll never miss a detail of the action. 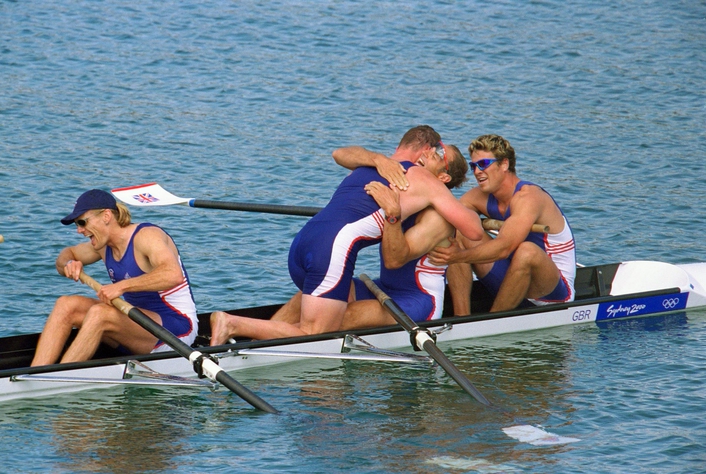 John Dixon, Director of Brand Communication, Panasonic UK said: “We are very pleased to be working with Getty Images who share our excitement and enthusiasm for the Olympic Games. London 2012 is set to be one of the most recorded sporting events ever and, as a Worldwide Olympic Partner, we want to share the passion of the Olympic Games by treating visitors to the Gallery to this exclusive content, shot by Getty on our LUMIX G cameras."

Panasonic looks forward to celebrating and sharing one of the most ‘captured’ events in history, the London 2012 Olympic Games, at the Getty Images Gallery in Stratford.