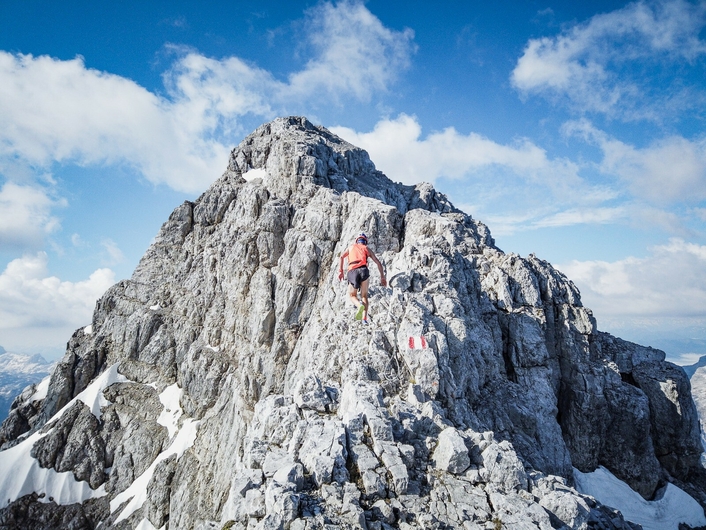 Ski mountaineer and runner Anton "Toni" Palzer has crossed the three main peaks of the Watzmann mountain in his native Germany in a new record time of 2h 47m. Here is all you need to know:
- Palzer took the high-alpine tour from Wimbachbrücke (634m) via Watzmannhaus (1930m) to Hocheck (2651m) shortly before 7am on Friday June 26 then scaled the high point at 2,713m, the Southern tip (2,712m) before starting his descent over the Wimbachgrieß (1327m) down to the Wimbachbrücke. 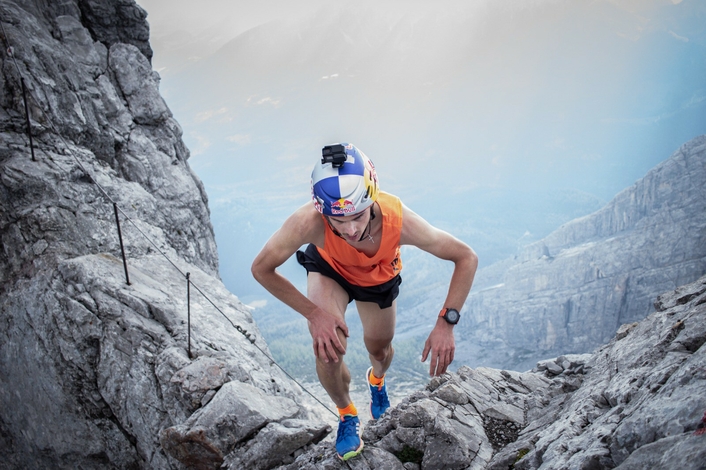 - Even though he admitted to nerves beforehand, Palzer - who grew up in the climbing village of Ramsau with a view of the Watzmann to inspire him - looked in total control as he completed what most mountain climbers would usually do in about 15 hours as a two-day tour.

- The weather was perfect for the determined 27-year-old's record attempt as he covered a gruelling 23km in total with all of it above 2,300m in altitude as he realised his dream of a sub three-hour crossing. 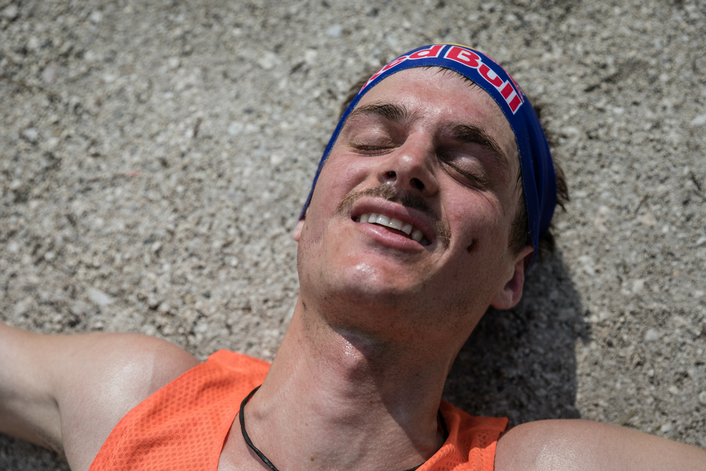 - After knocking 14 minutes off the record, Palzer said: "I was so sure today. There was never a situation where it was critical and that's why it went so well."

"We will try and put on a good show for everyone watching on TV"
We look back at some of the highlights from the 2020 charity run.
Two freestyle worlds collide in thrilling Follow Me series video