The Opening Night of OMEGA HOUSE in Rio de Janeiro

As the Official Timekeeper of the Olympic Games for the 27th time since 1932, OMEGA is proudly celebrating the global sporting event from its unique location on Ipanema Beach. Throughout the Olympic Games, the iconic Swiss watch brand will host many unmissable evenings for invited guests and the destination is sure to become one of the best Rio hotspots this August.

Officially open for the first time, OMEGA HOUSE looked spectacular for its début. Past the impressive waterfall and into the main Patio, a champagne bar and strawberry cart was set up to toast the opening event as guests stepped through the doors for the first time. 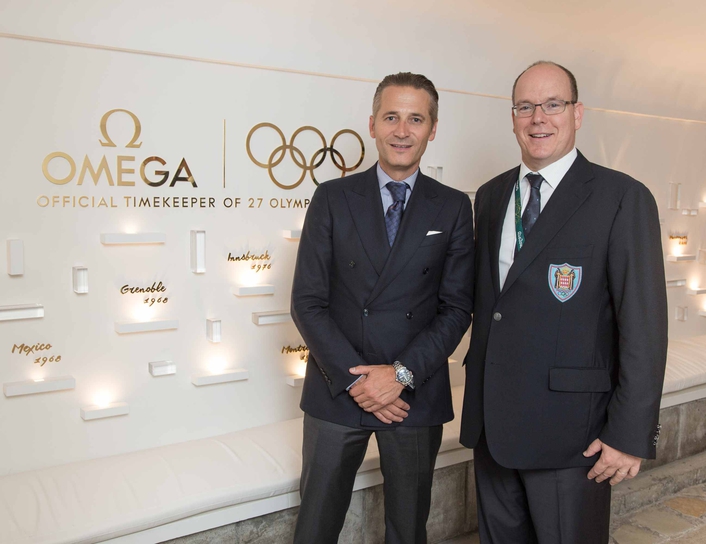 They shared the red carpet with Eddie, who spoke about his excitement in opening the House, saying, “I was told that OMEGA HOUSE was going to be breath-taking and it is. It’s going to be a great place to people-watch and hopefully see if I can spot a few Olympians. It’s Heaven.”

Speaking on stage during the evening, Eddie also gave his impressions of Brazil. He said, “I’ve never before been to Brazil before. But this country has such a reputation for energy, for vibrancy, for culture, dance and music. But all of my expectations have been superseded. My wife and I feel very lucky to be here.” 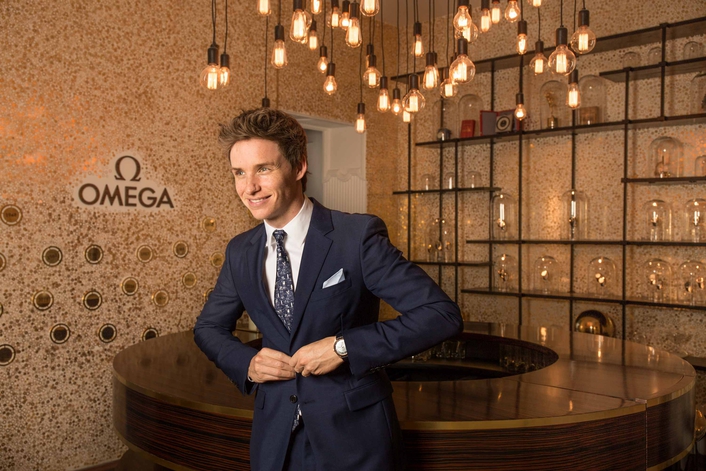 Eddie Redmayne in the Heritage Room

At the heart of the celebrations, President and CEO of OMEGA, Raynald Aeschlimann, was thrilled to see the launch of OMEGA HOUSE embraced with such enthusiasm. He said, “This House means a lot to us. A lot of passion and spirit has gone into making OMEGA HOUSE a wonderful destination for the Olympic Games and the perfect place to celebrate our role as Official Timekeeper, which is such an important part of our brand.”

Torben Grael was also on stage and spoke about his pride in attending the Opening Ceremony which had taken place the night before. 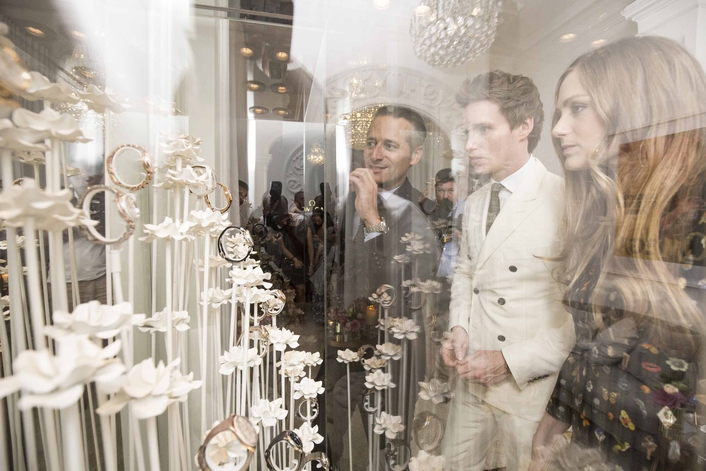 OMEGA HOUSE is located inside Casa de Cultura Laura Alvim on Ipanema Beach. With views out across the sand and palm trees, the interior of the members-only club has been created around the pillars of the OMEGA brand. Guests are able to step foot into uniquely themed rooms dedicated to sports timekeeping, space exploration, ocean heritage, ladies’ timepieces and watchmaking innovation. A number of other special events are scheduled throughout the iconic sporting event.