Okinawa Qs up for Basketball 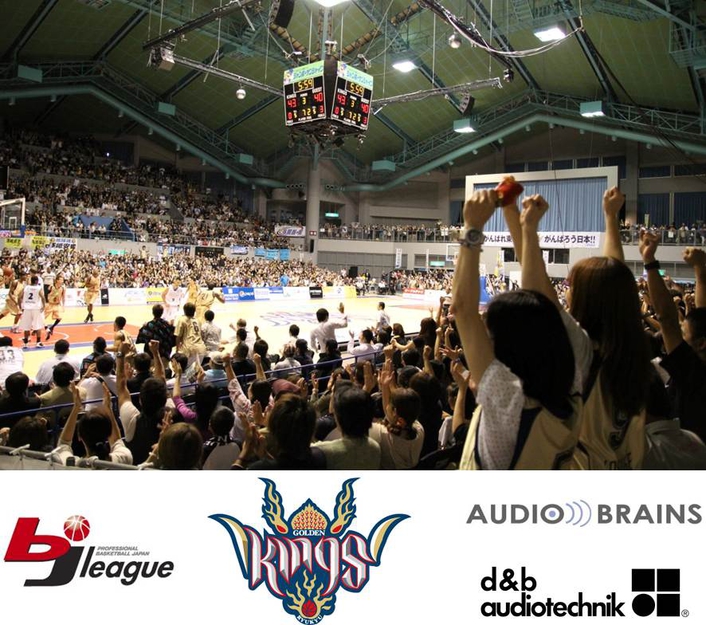 .
Okinawa, the most southerly isle of the Japanese archipelago, is home to the Ryukyu Golden Kings (RGK) one of the leading basketball teams on the island and a member of the Western Conference of Basketball Japan. While they might not yet be the LA Lakers, their aspirations are high. In an effort to increase income that has already born fruit, the team sought to expand its audience by upping the excitement level at matches with the application of some twenty first century sporting show business.

"What is unique about the RGK is that they don't have a home arena, all twenty six matches in their season are played on tour," explained Osamu Koki from Staging Okinawa. "They came to see us for ideas on how to liven up the excitement at each game; they wanted lighting and sound but with one critical proviso: everything had to fit in a two ton truck." The fact is Okinawa is surrounded by other small islands, accessible only by ferry.

"Their audio needs were clear, high quality, high SPL, and very lightweight. We approached audio specialist Audio Brains in Yokahama for advice and support. They demonstrated d&b audiotechnik Q-Series and recommended a system of Q1 with Q-SUBs flown above, deployed to the two long sides of the court. The owners judged the sound superior to other brands; in particular the many sporting venues have difficult acoustics and the intelligibility of d&b was very important. Also they said that no other system for this size and weight had the low end punch of the Q."

Staging Okinawa devised a square truss system to suspend the sound and lights around the central scoreboard of each venue and recently took the system across the water to Ishigaki Island, "This was the first time any national sporting event has been staged on this island and it was very successful. It is quite simple for our technicians to set the Q system to target the audience areas without putting sound energy onto the roof or end walls. 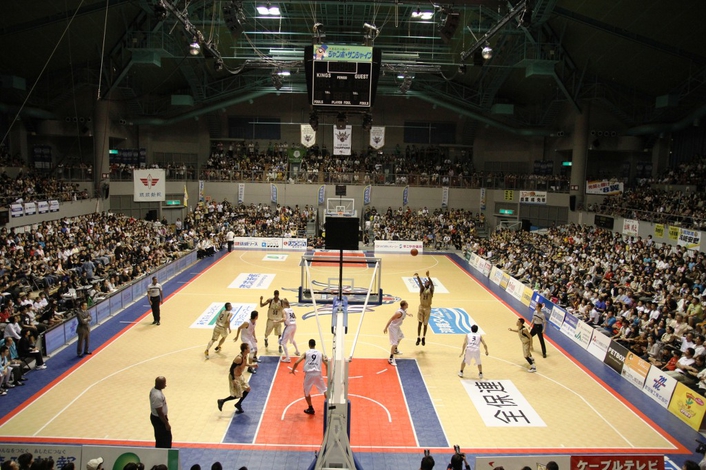 Although the screaming of the fans can make it sound like an old railway station when they get really excited, the Q system delivers a clear crisp sound and commentary to the fans; everyone is in the direct field and it overcomes the building reverberation." Like every other venue on RGK's conference tour, the Ishigaki gymnasium was sold out; some fans queued up only to find they had to stand throughout the match. "The season is now coming to a close and RGK is currently top of the conference," Koki concluded. "We like to think this success would not be achieved without the Q-Series."

Since the writing of this piece RGK have won the League finals and are Champions for 2011-2012 season.

The Beautiful Sound of the Belle Époque
A Rose by any other Name...
Aris Gives Voice to Russia