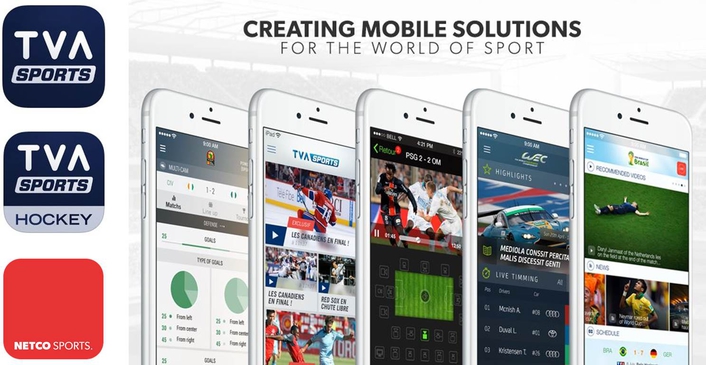 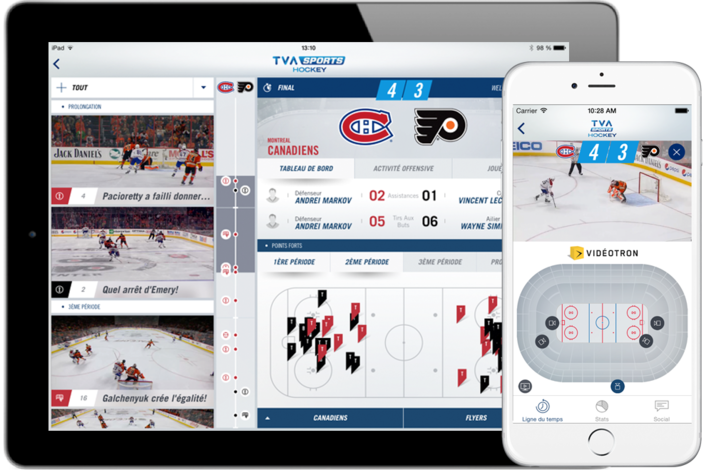 Follow NHL hockey games on your smartphones and tablets with TVA Sports Hockey app, the ultimate Second Screen Hockey app featuring Live Multi-angle video replays available exclusively to Videotron's TVA Sports customers, in-depth Live stats on teams and players, Live comments, Live gaming powered by Game Connect... Be part of the game and know more than you ever had on what's going on in the play: best player, best shooter, heatmap, shot charts and much more. Game on, and you're in! 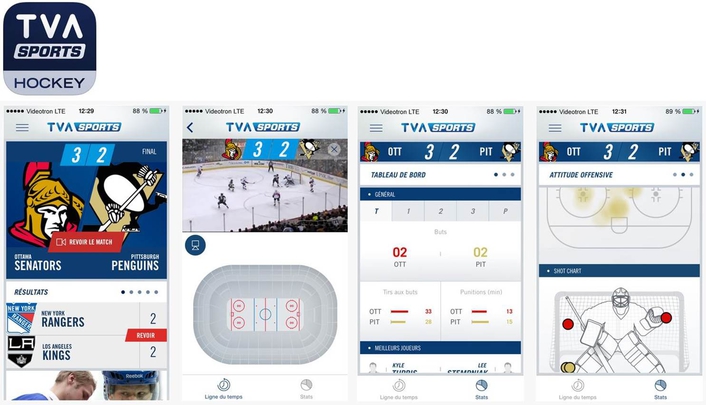 The TVA Sports app that offers full coverage of all the important sports ranging from NHL, NFL, MLB to MLS, tracks the entire real time actions and events happening on site. Fans can easily customize their service by selecting their favorite game or team and never miss out a second with push notification reminders. 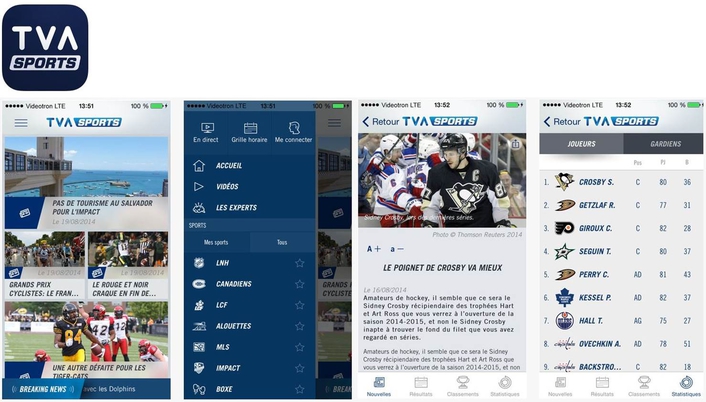 The well-designed app allows fans to actively being part of the news by commenting and liking news inside the app. Exceptional features of TVA Sports app also include the integration of Live TV Channel TVA Sports 1 & 2, Live Results and detailed statistics, fixtures and standings for major North American sports leagues, and thorough statistics of players. The app makes it possible for fans to explore the excitement of games as they were on the field.

The FIA WEC Hits the Track