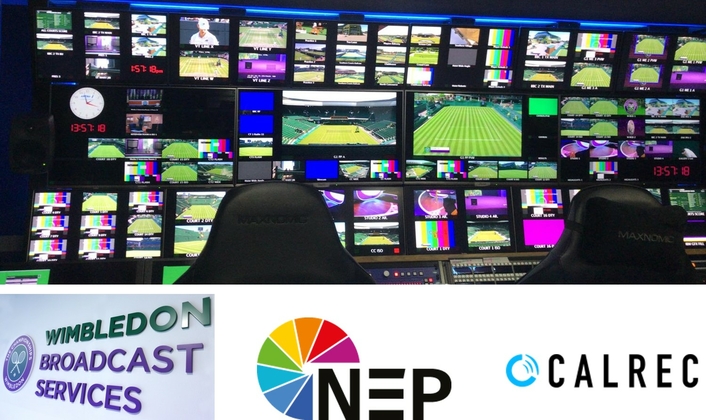 Jimmy Parkin, Sound Engineer, NEP Broadcast Services, said, “We have worked extensively with Calrec over the years. The networking flexibility and easy scalability of their technology were central to the success of this Wimbledon 2019 project. We needed audio operators to be able to easily access any source from any court without having to move anything or plug anything in; any console can “talk” with any other console on the network. We also needed to integrate IP networks with Calrec’s Hydra 2 networking technology and using their interfaces made this very easy. Pre-event offsite planning, using Calrec’s H2O GUI for the Hydra 2 network, meant that we could accurately name and label ports before any hardware was connected.” 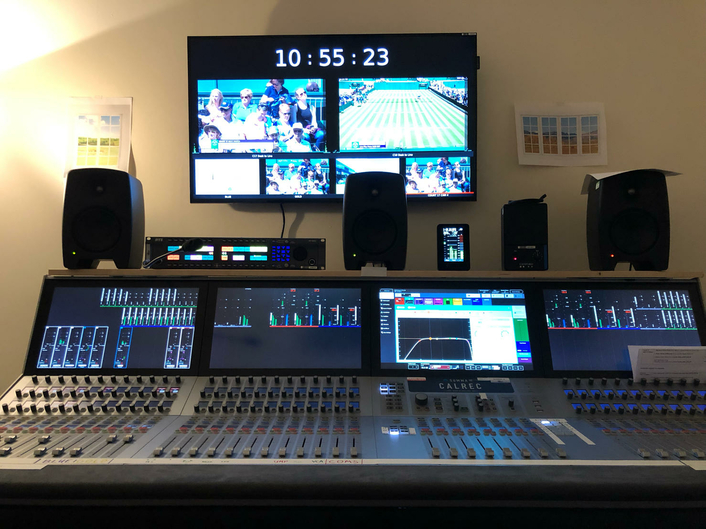 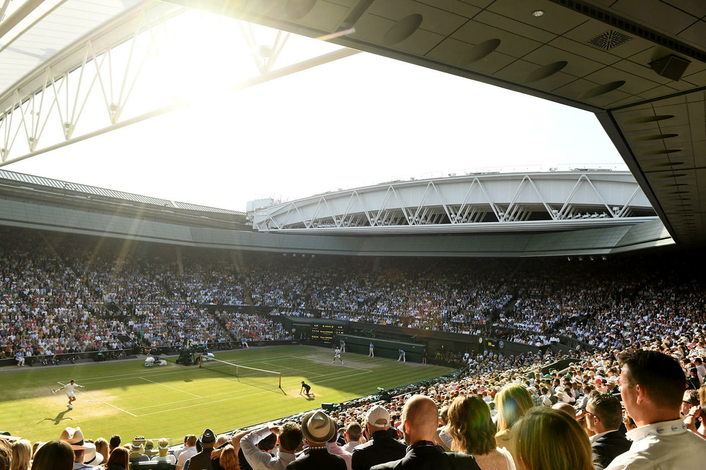 In addition, NEP worked with a major US broadcaster for their coverage, including streaming, using an additional three Calrec consoles – two Artemis and one Brio - in their three control rooms.

Parkin adds, “It worked seamlessly. The way that Calrec’s technology allows resources to appear on a network, and then how effortless it was to move those resources across the network, made our life so much simpler. Adding additional I/O boxes was also really easy too. This was a very complex project, but we were working with good people and great technology.” 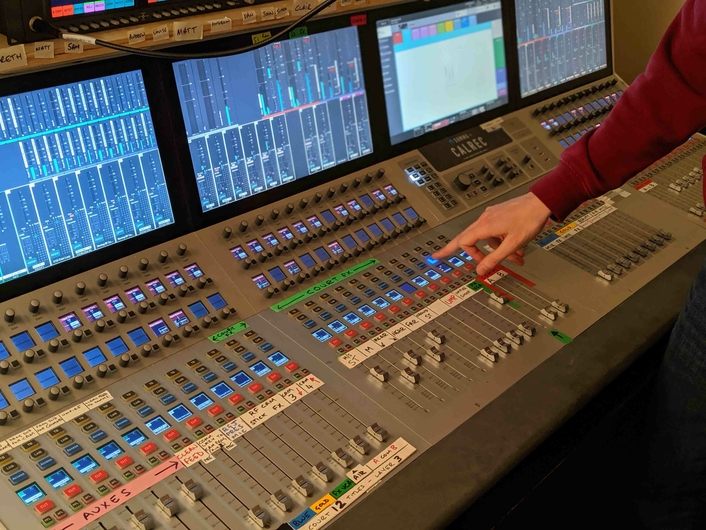 Andy Birkinshaw, International Sales Manager with Calrec, said, “We have a longstanding relationship with NEP, having worked with them on many large-scale projects. Wimbledon is such a massive sporting event and we’re very proud of what our technology helped NEP to achieve. We will continue to see mixed IP/proprietary environments, with this a clear example of how our technology works in such a complex scenario.” 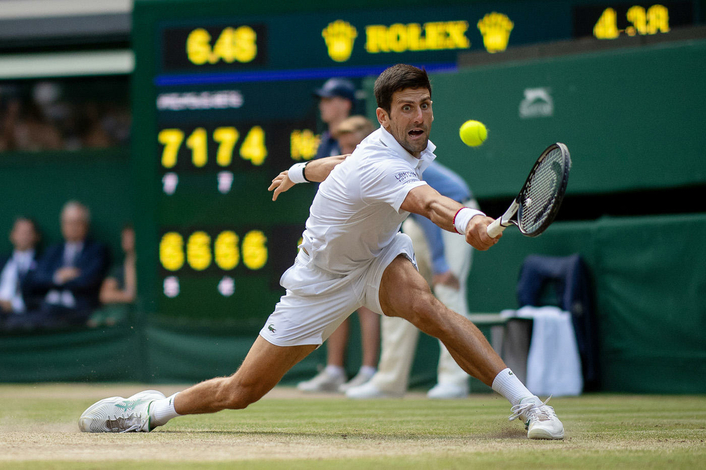