Motorsport Mania is Truly Back in Austria 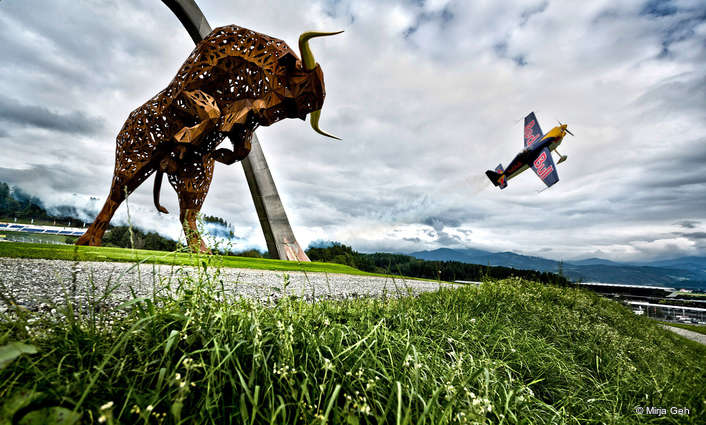 Find out why the Red Bull Ring is the perfect final stop for 2014
The final of the 2014 Red Bull Air Race World Championship is almost upon us, with 12 race teams flying in to the Spielberg racetrack on Thursday ahead of the race weekend on 25-26 October. We took a quick tour of the regenerated Red Bull Ring, which has put Austria firmly back on the motorsports map since it reopened in 2011 and rekindled the nation's love for raw horsepower.

With a world-class circuit that welcomed back Formula One to Austria in 2014, the renamed Red Bull Ring has seen an exciting variety of two and four-wheeled competitions in this 'highlight' season – as well as truck racing – and now racing with wings.

Racing legend and Austrian native, Formula One's Niki Lauda, won his home race at Spielberg in 1984 with his McLaren MP4/2 after 51 laps and all nine living legends from the sport made an appearance this year as a show of support for the return of the Austrian Grand Prix. There's a special significance for this weekend's aerial racing too, with a three-way World Championship charge taking the competition to an exciting climax as local hero Hannes Arch makes a final bid for the title.

The racetrack is nestled in the region of Styria, which is known as the 'green heart' of Austria and this gives the race an added alpine dimension, with the lush countryside making a vibrant backdrop. The track, classified as Grade A by the Fédération Internationale de l'Automobile (FIA), is an interesting circuit with variations in elevation – up to 12% uphill and 9.3% downhill – and the ability to be split into two separate parts. 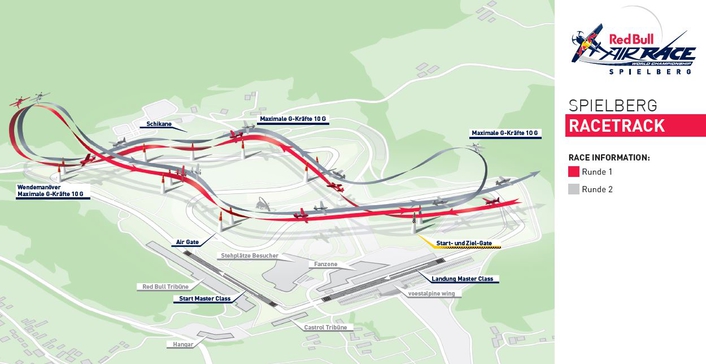 The sporting CV for the track also includes action from the European Le Mans series, DTM and for the winter months, will host Mitsubishi Evo rally drift racing as well as biathlon events.

It's a curious multi-purpose site that appeals to those looking for an adventure – and the fuel-charged options are vast. The Driving Center has a selection of vehicles that can be driven or co-piloted, including taking a few laps with a NASCAR pro.

And in true bold Red Bull style, the iconic 17m-high Bull sculpture that sits in the middle of the track also has something to offer... super competitive types can first test their mettle with the KTM X-Bow (that's 0-100 in less than 4 seconds!) and then aim for a hole-in-one under the Bull before heading off to play 18 holes at a local golf course. Taking part in the 'Nearest to the Bull' challenge is not for the faint-hearted, clearly! 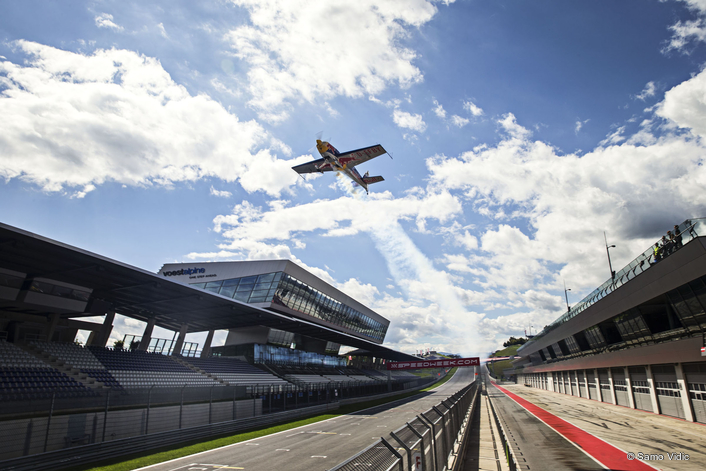 With a dream drivers' playground to enjoy under the umbrella of the broader 'Projekt Spielberg' regeneration, this state-of-the-art location is shaping the future of motorsport and the return of the Red Bull Air Race to Austria is keeping that vision right on track.