More than 50 Lawo Systems for the Sound of Sports 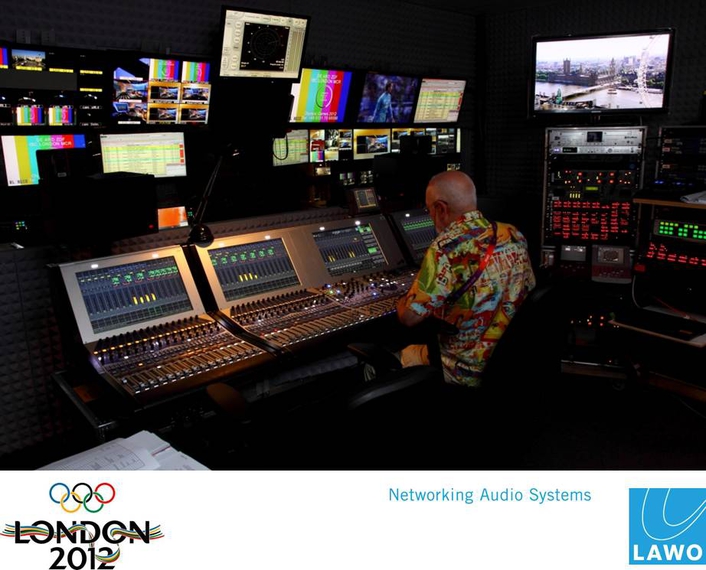 Michael Faber (NDR – North German Public Broadcaster) on a mc²56
Until August 12th, the most gifted athletes from around the world are competing in the summer games. The games and its media exposure provide athletes with the chance to attain both national and, in some cases, international fame. As a major part of the games’ media exposure, broadcasters from around the globe carry the feeds that fill the television screens, radio systems, and streaming Internet programs that are being enjoyed by billions — and a significant portion of those signals originate in control rooms from worldwide customers of Rastatt, Germany-based Lawo.

Throughout the European broadcast community, Lawo systems are found in abundance. German public broadcasters ARD and ZDF both deliver from the control room in the IBC (International Broadcast Center) and rely on Lawo technology. Audio is mixed in ARD and ZDF’s Mobile Production Unit on a mc²90 and a mc²56 and added to the broadcast output in the HD control room. A redundantly designed Nova73 HD serves as the router.

ARD Radio’s equipment arsenal includes a mc²56 mixing console and three crystals. Moreover, YLE, the Finnish broadcaster, and SVT, the Swedish national broadcaster, are also Lawo equipped with a mc²66MKII console, various sapphire radio and production consoles, and a Nova73 HD. Sapphires and crystals are also used in the London control rooms of Estonian broadcaster ERR. Similarly, Austria’s ORF is in London and putting a mc²66 MKII mixing console through its paces. 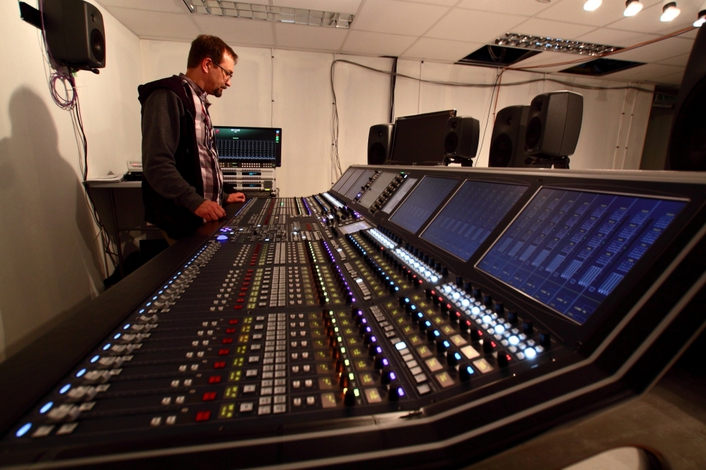 Lawo systems are also helping to share the sports excitement throughout Asia, North America, and Australia. Asian customers who integrated mc² consoles in their broadcast activities include Korea’s KBS. Furthermore, Australian Channel 9 / Foxtel is using various mc²66 and sapphire consoles as part of their efforts. CTV from Canada, as well, is utilizing sapphires for parts of their sports coverage.

Last but not least, OB vans in use at the venues for production of national and international feeds are equipped with Lawo mc²66 consoles.

Lawo CEO Philipp Lawo commented on the company’s involvement in London, “As always with big sporting events, we are on site to support our customers in the best possible way. We’re very proud of the fact that among our various customers, there are more than 50 Lawo consoles in the UK and that customers from Europe, Asia, Australia, and North America are utilizing Lawo technology as part of their broadcast operations. We feel tremendous pride knowing that our consoles have been in use over the past years in many of the most important and biggest international sports events.” 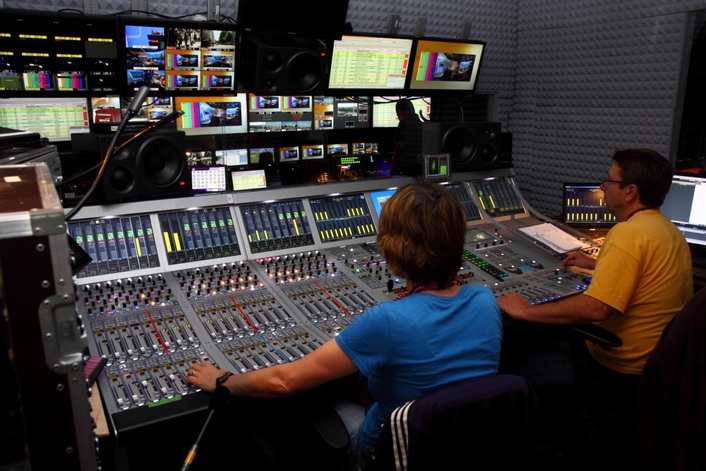 Lawo AG
Lawo is a manufacturer of digital audio networking systems and consoles for a wide range of applications from small to large scale audio production in television and radio, post production, and live sound. Established in the 1970s, the company’s manufacturing center is located in the Rhine valley town of Rastatt, Germany.