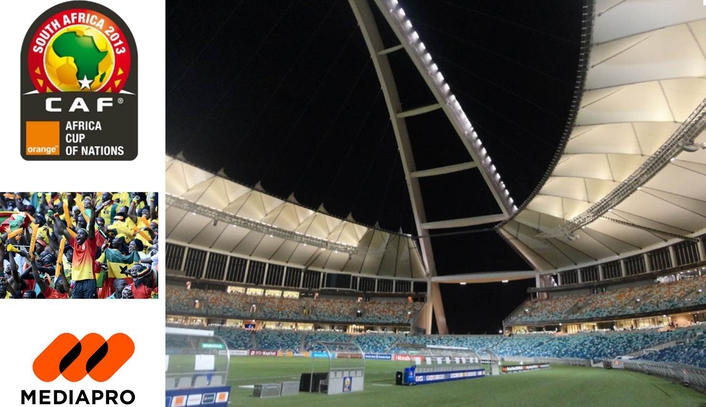 More than 85 Mediapro staff travelled to South Africa to cover the continent’s biggest sporting event
Mediapro was the main CAF TV technical operator, the official host broadcaster of the African Cup of Nations which took place from 19th January to the 10th February. The company provided staff and technical services to help the South African Broadcasting Corporation (SABC) cover all the matches in the competition.

A team made up of 45 staff, including producers, cameramen, sound technicians worked together with CAF TV to provide coverage of the matches played in Johannesburg, Durban and Nelspruit. Equipment included 4 Ultra Slow Motion cameras, 8 Steady Cam RF’s and 4 mini-goal cameras for each venue. Mediapro alos used a skycam at the opening and closing ceremonies which took place in the Soccer City Stadium in Johannesburg. 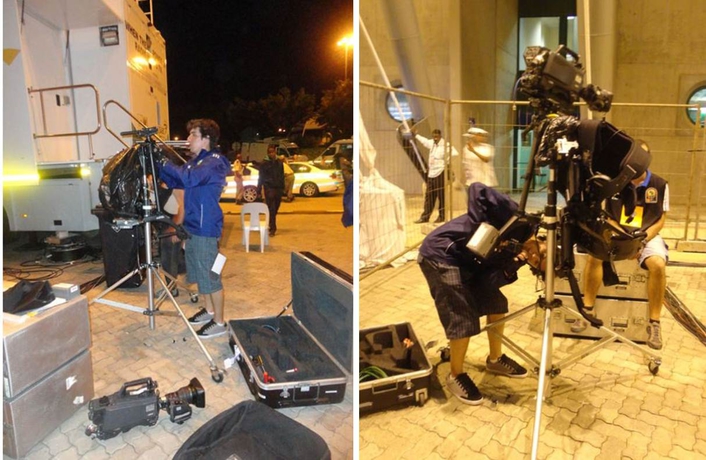 Mediapro was responsible for the signal customization for Al Jazeera Sport (Qatar), MED1TV (Morocco) and TPA (Angola). For the matches broadcast by Al Jazeera, an 11-man team provided the coverage with 5 ENG’s and 3 DSNGs’ along with a stand-up camera. For the Angolan public TV (TPA) Mediapro provided coverage of their national team from their training camp and the hotel where they were staying in the South African capital with a DSNG equipped with 2 cameras. For the matches featuring the Angolan team, played in Durban, Johannesburg and Port Elizabeth, 2 OB vans with 5 cameras a piece and a DSNG with 20 technicians were deployed.