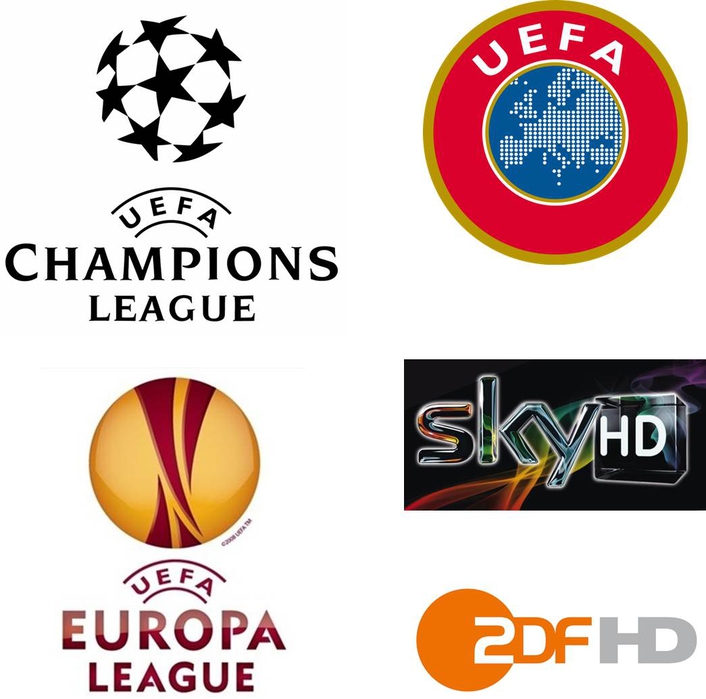 Pay television operator Sky Deutschland has acquired the right to broadcast all UEFA Champions League matches on a live and delayed basis as well as the rights for Tuesday and Wednesday highlights programmes.

The UEFA Europa League rights for a live match window and a highlights programme on a free-to-air channel are still available and an announcement will be made shortly regarding the next steps. In line with UEFA’s platform-neutral approach, the rights will also be exploited on the internet via ZDF’s website www.zdf.de and via Sky Deutschland’s website www.sky.de as well as via their respective mobile portals.

“UEFA is delighted to announce ZDF as its future free-to-air rights holder in Germany. The ZDF deal will ensure great access to the competition for football fans throughout the country.

“UEFA is also pleased to announce the incumbent pay television operator Sky Deutschland as its partner through to 2015 for both competitions. Sky Deutschland’s commitment to high quality production as well as comprehensive matchnight coverage continues to be a key element of European football coverage in Germany.”

UEFA values the incumbent free-to-air rights holder Sat1's continued commitment throughout the current term, which concludes at the end of the 2011-2012 season.