Longines pushes the limits of timekeeping in alpine skiing 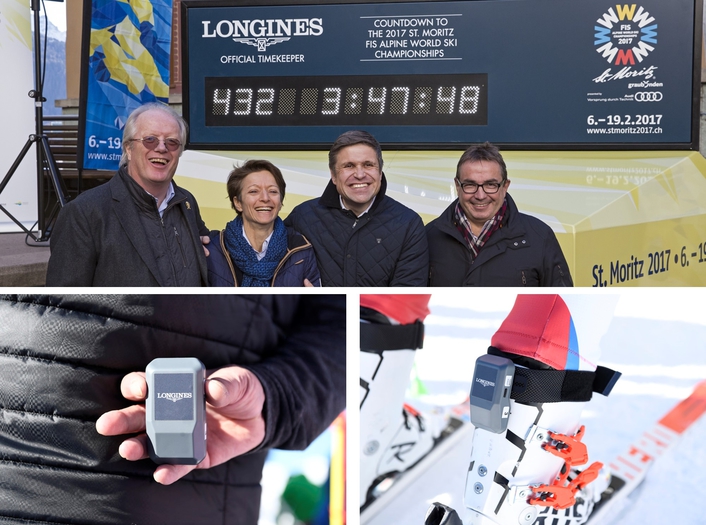 Longines introduced a technological innovation consisting of a chip attached to the skier’s boot, equipped with a radar and motion sensors. The sensors will enable the real-time and continuous measurement of the athlete’s speed, acceleration, deceleration

Sölden, the first stage in the FIS World Cup, was always the occasion for those involved in the world of alpine skiing to announce exciting news that will mark the season. This year, Longines is leading the way as it gets ready to unveil a major advance in timekeeping technology and data handling for alpine skiing. This great stride will be officially inaugurated during the 2017 Alpine World Ski Championships in St. Moritz.

Longines has been involved in alpine ski racing since 1933 and has always taken up challenges in the field of timekeeping, pushing its expertise to the highest levels to measure the exploits of skiers. This year once again, the watch brand is preparing to push the limits of timekeeping by making new performance data available to enhance the spectator experience and improve the understanding of all alpine skiing enthusiasts. 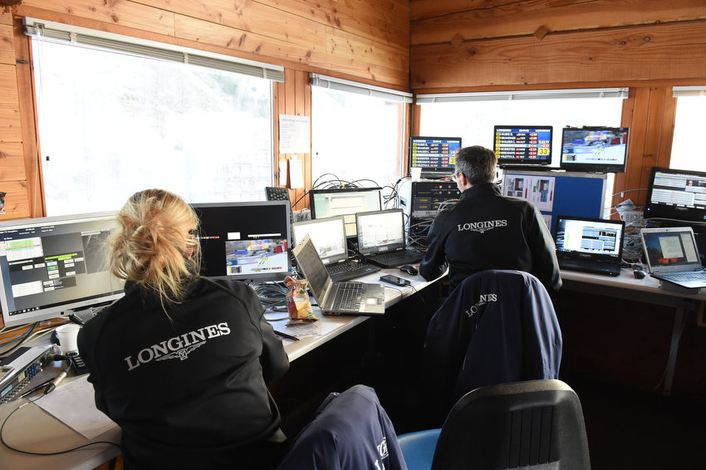 This major advance in the area of timekeeping and data handling in alpine skiing will be officially launched during the 2017 FIS Alpine World Ski Championships in St. Moritz

This technological innovation consists of a chip attached to the skier’s boot, equipped with a radar and motion sensors. The sensors will enable the real-time and continuous measurement of the athlete’s speed, acceleration and deceleration, the time it takes to reach 100km/h and an analysis of jumps. This data will be presented in the form of TV graphics to viewers at home, to the spectators attending the competitions and to the athletes themselves. The data will indeed help athletes analyse their performances with ever-increasing precision. 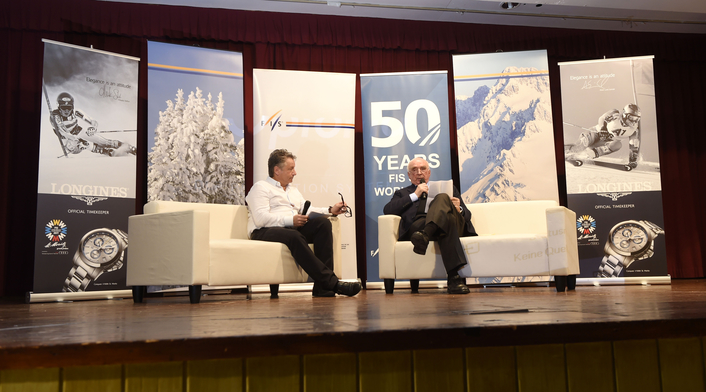 Walter von Känel, President of Longines, at the FIS Forum in Sölden, Austria, first stage of the FIS World Cup 2016/2017

This major advance in the area of timekeeping and data handling in alpine skiing will be officially launched during the 2017 FIS Alpine World Ski Championships in St. Moritz, for which Longines is the Official Partner and the Official Watch. This international competition will also host the 4th edition of the Longines Future Ski Champions, a race organised by the brand that sees young skiers under 16 years of age from all over the world face off against one another.

Free Fall: Start of the Downhil Race in St. Moritz

During the FIS World Cup Finals in Aspen in March 2017, Longines will present its « Longines Rising Ski Stars » prize, which rewards the best female skier under 21 years old, and the best male skier under 23 years old who participated in the FIS World Cup. These two programs are part of the brand’s global commitment to support young sports talents, with notably the Longines Future Tennis Aces tournament during Roland Garros, as well as the Prix Longines Future Racing Stars, a race for up-and-comer jockeys held during the Prix de Diane Longines. 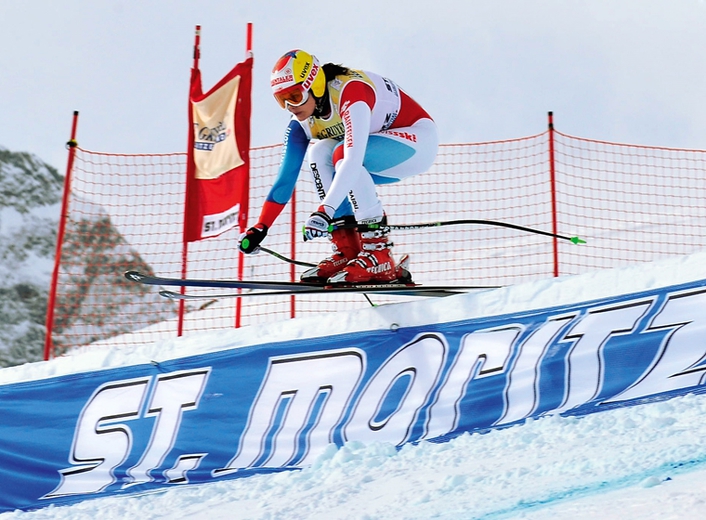 The Official Watch of the season will be a one hundredth of a second chronograph, the Conquest 1/100th Alpine Skiing, specially created for Alpine skiing professionals as well as fans of this discipline. This model measures time at multiple intermediaries and has an intuitive analogue display that shows the time to one hundredth of a second using a separate hand. All of this is possible thanks to an exclusive movement of the latest generation. 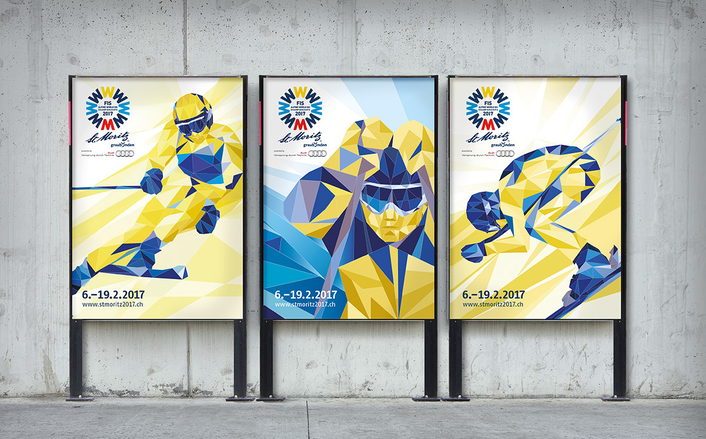 About Longines
Longines has been based at Saint-Imier in Switzerland since 1832. Its watchmaking expertise reflects a strong devotion to tradition, elegance and performance. Longines has generations of experience as official timekeeper of world championships and as partner of international sports federation. Known for the elegance of its timepieces, Longines is a member of the Swatch Group Ltd, the World’s leading manufacturer of horological products. With the winged hourglass as its emblem, the brand has outlets in over 150 countries.