Live TV makes up the lion’s share of broadcast ratings 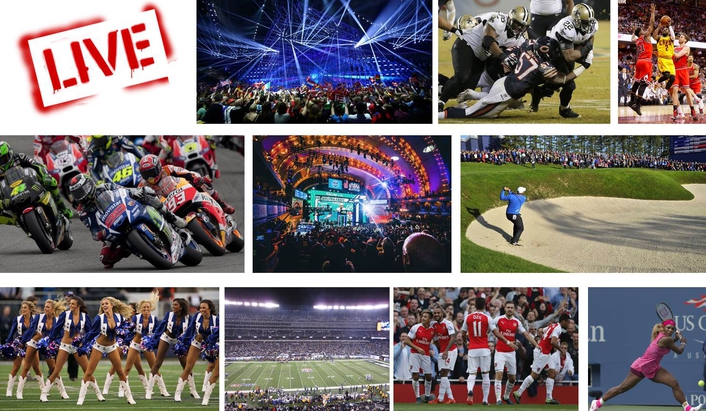 Conventional wisdom says that traditional linear TV’s continuing appeal in the US lies in live events. Streaming services lag behind in offering real-time fare like live sports and competition shows, most of which dwell on broadcast networks, which rarely ink deals with OTT providers. That leaves pay-TV with a big differentiator even as OTT adoption continues.

The firm’s analysis of 2015-16 C3 ratings trends for TV programming also shows that sports make up more than one-third (34%) of all deliveries of viewers in the 18-to-49 demo, with news accounting for 17% of targeted ratings points. 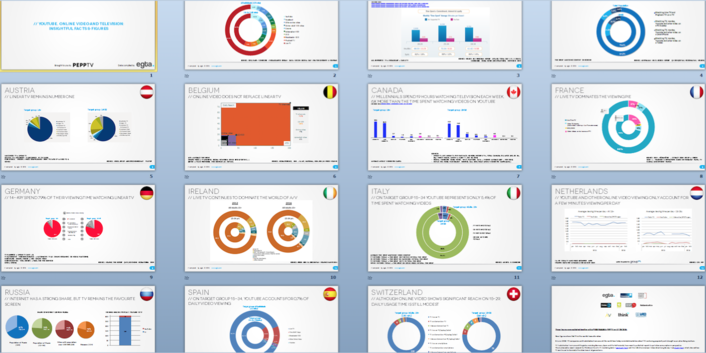 To put that in perspective, this means that news actually ties drama for the No. 2 most-watched content type, and sports is No. 1. When one-off specials like NBC’s Grease Live and competitions are combined with news and sports, it means that real-time programming now accounts for 61% (440.8 million of the 718.9 million total 18-to-49 C3 impressions measured by Nielsen) for the past broadcast season.

This varies by network, and as previously mentioned, NBC is the most reality-heavy when it comes to ratings, with nearly three-quarters (74%) of its targeted ratings coming from that segment. Fox comes in at No. 2, with 70% of its ratings coming from live programming. The House of Rupert is a sports powerhouse as well, which has trickled over onto its broadcast network: Sports alone make up 58% of the channel’s live total.

Live programming draws about half (52%) of the ratings for CBS, home of CSI everything and a comedy specialist, and at ABC, which has little sports programming, the live footprint totals just 45%. 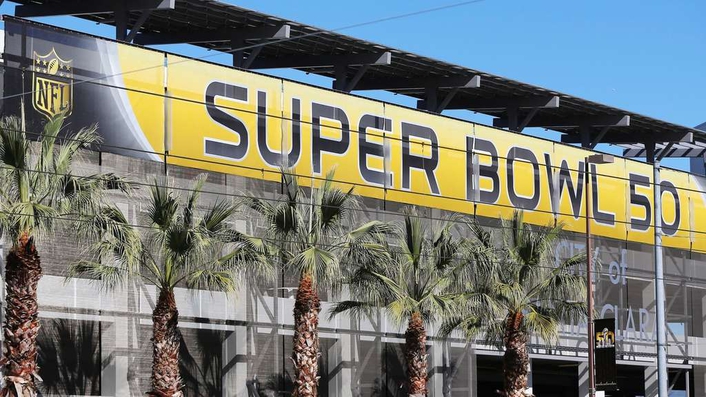 "While we'd argue that … those with the [greatest] share of live programming are best positioned, NBC and Fox's share is also indicative of a lack of success these two networks have had with their scripted programming," said analyst Michael Nathanson, in the report, noting that neither network has flourished with sitcoms or dramas of late.

The trend towards live has provided a positive bump for advertising too. "From an advertiser's perspective, sports and news programming is an attractive way to find efficient reach of time-sensitive messages like new movie openings, sales promotions and new product launches," Nathanson said.

Making real-time a focus is a smart move for those looking to protect their traditional revenues. Live broadcast has been an elusive get for OTT players, because the arena is a thorny thicket of content licensing snags for distributors. And that means that as a replacement for traditional cable or satellite subscriptions, OTT services largely fall short – no local news or weather, and no live primetime events like sports and awards shows.

Adding broadcast requires OTT providers to license broadcast feeds on a per-affiliate basis, per market, and pay retransmission fees to the stations’ owners in order to show them. The FCC has not yet grouped OTT services under what’s known as must-carry rules, so broadcasters are not required to make a deal with them for carriage. And that means that broadcasters can hold their content over OTT’s head as expensive leverage, particularly since network ratings continue to show that broadcast fare is still some of the most sought-after in TV.

Both services are more expensive ($50-$80) than the typical $10 subscription embodied by Netflix and Hulu, they can better afford premiums being paid for the content.