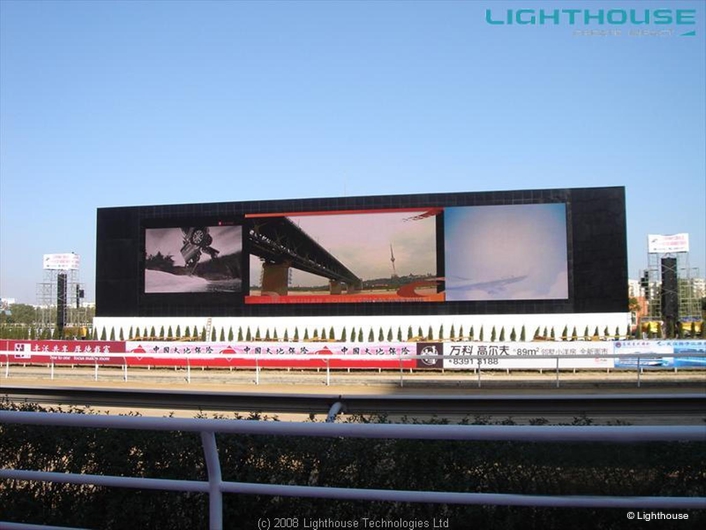 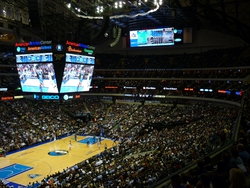 A month later Lighthouse screens were in the spotlight again at the American Airlines Center, where Lighthouse installed the first ever true 1080p LED display to appear in an NBA or NHL facility. Along with 25 other Lighthouse screens, the 1920x1080 display added drama and excitement to the NBA’s annual Slam Dunk Contest, delivering instant replays, real-time stats and scores, and dynamic advertising in lustrous colour and rich detail. 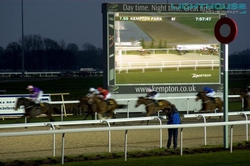 Lighthouse has also seen big gains in Europe and the Asia-Pacific. In January, installation was completed on a new Lighthouse screen at Ippodromo San Rossore, one of Italy’s most progressive horse racing venues, while in the UK Lighthouse has installed screens at several new London locations for Ocean Outdoor. In Asia, Lighthouse added screens to iSquare, one of Hong Kong’s most luxurious shopping and entertainment destinations, and will supply screens to a Tseung Kwan O property estate in Hong Kong, Sagar Catering in India, and is rapidly expanding into Korea as well. Lighthouse is also participating in several upcoming global events, including the World Cup 2010 in South Africa, Shanghai World Expo 2010, and the Asian Games.

Lighthouse will expand its factory base 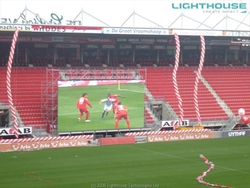 As a result of its consistent growth and success during the past months, Lighthouse has announced plans for a massive expansion of its factory base to ensure it can continue to meet rapidly growing demand.

“By pursuing an aggressive growth strategy, we have managed to grow rapidly yet stably,” said Peter Chan, general manager of Lighthouse. “This growth has enabled us to initiate plans for dramatic expansion in our supply capacity, so we’re confident that we’ll be able to go on providing world-class products, service and expertise as demand continues to rise. And, with the outstanding customer and partner relationships and trust we’ve built over more than a decade, we are extremely optimistic about the road ahead.”