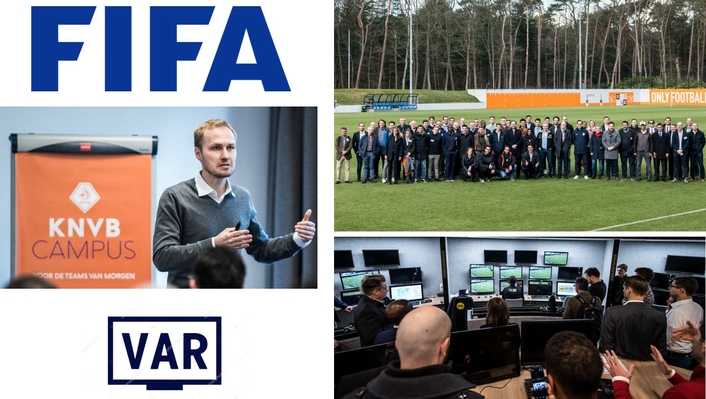 The KNVB campus played host to a two-day VAR technology test event under the umbrella of FIFA and its new working group for innovation excellence. In line with recent vision of FIFA President Gianni Infantino topics including more affordable VAR systems were presented and discussed as part of the roadmap to 2022.

“These test events are optimal opportunity for the exchange with the industry to make VAR technology more affordable to enable its use at all levels of the game,” said Johannes Holzmüller, FIFA’s Director of Football Technology & Innovation. 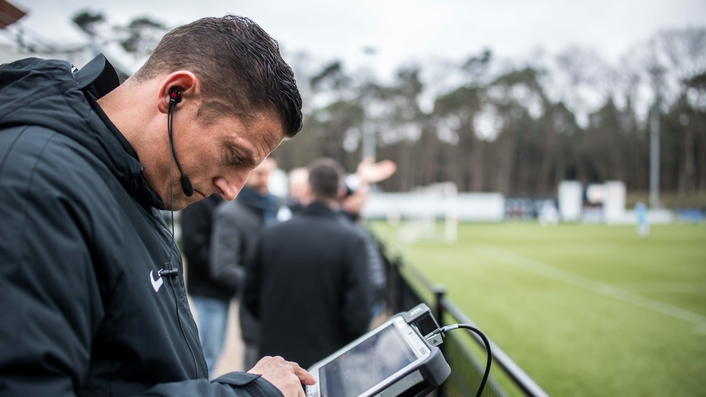 It was the second of several testing events on the roadmap to 2022 organised by the working group for innovation excellence, which has been established by FIFA

In total, the participants considered three points in relation to VAR: 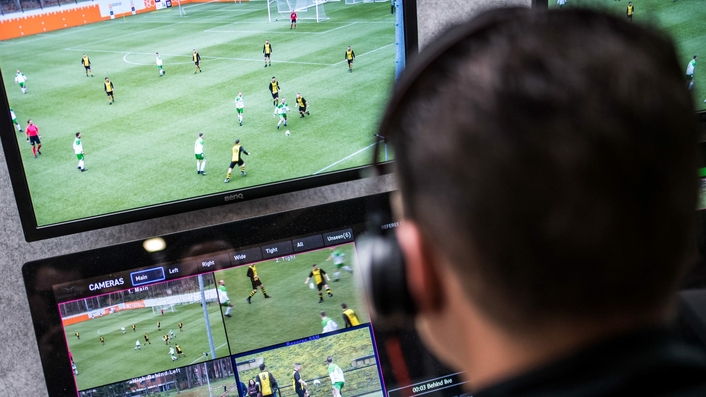 The test follows the kick-off of the working group, which took place at the Home of FIFA in Zurich in early February, and which was attended by representatives from 13 competition organisers and the International Football Association Board (The IFAB).

The meeting in Zeist followed the initial FIFA VAR technology test which took place during the FIFA Club World Cup 2019™ in Qatar in December 2019, where offline tests were conducted during matches throughout the tournament.

The event concluded with a meeting of the working group where the technological set-ups and ideas, which were presented over the two days, were discussed and reviewed.

“We are very satisfied with the work done in Zeist this week and we are really looking forward to the upcoming similar tests we have planned,” said Holzmüller. 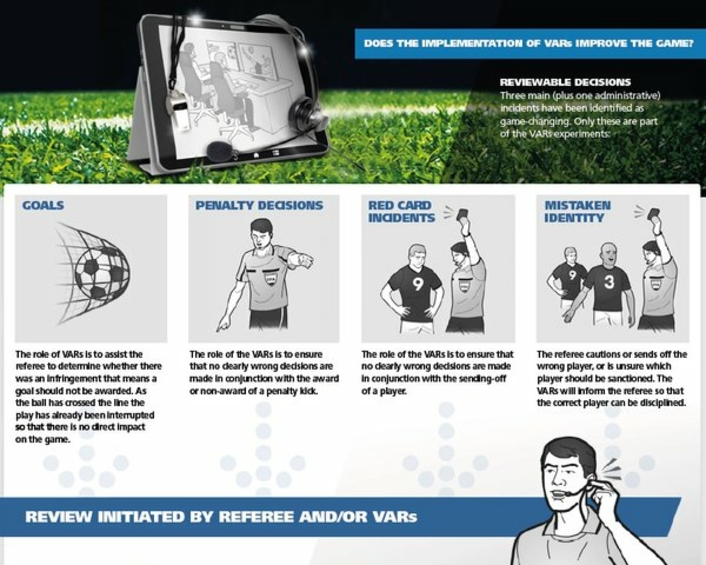 “One of the next steps of the working group is to discuss further steps regarding the development of possible VAR “light” systems over the coming weeks in close consultation with the industry,” he added. “We will set our focus clearly on continued development of additional and more accurate information to assist the decision making process. The VAR review process should become as efficient as possible with the final goal to make VAR technology more affordable all levels. Technology is evolving and we don't want to stand by and watch, on the contrary.” 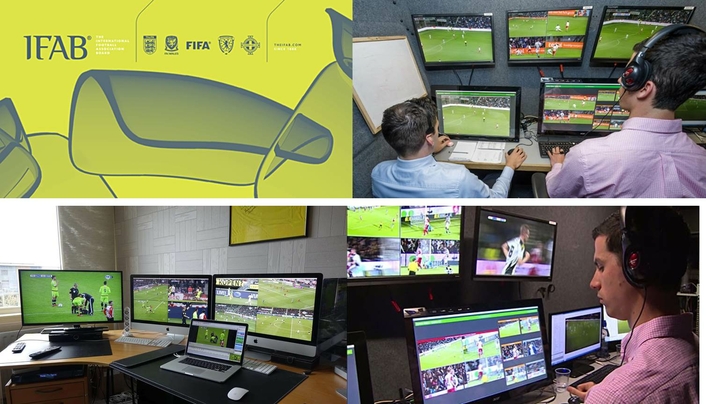 FIFA works closely with all relevant stakeholders, namely confederations, member associations and competition organisers, to constantly improve the functioning of VAR, for which the KNVB has played a pioneering role.

"This fits in seamlessly with our international strategy," said KNVB Secretary-General Gijs de Jong. "We want to be at the forefront of technology, and this is a great program for that."

In the coming months, FIFA will organise a series of test events around the world that will help to optimise the technical functioning of VAR towards the major competitions that are on the horizon.