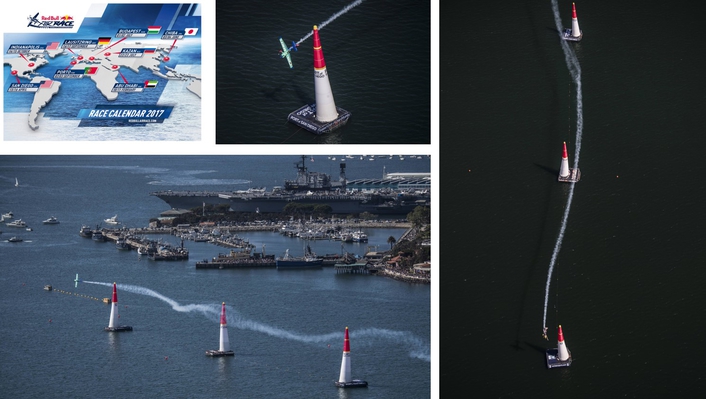 The second stop of the 2017 Red Bull Air Race World Championship was full of surprises on Sunday, as none of names on the podium matched those of February’s season opener. Yoshihide Muroya of Japan claimed the win, while Slovenia’s Peter Podlunšek was second, and defending World Champion Matthias Dolderer of Germany took third.

As one upset followed another at the second stop of the 2017 Red Bull Air Race World Championship in San Diego, California on Sunday, Yoshihide “Yoshi” Muroya of Japan was the only pilot with the consistency to earn the triumph. Dazzling more than 40,000 fans across race weekend, Muroya ended up dominating the Final 4 with a time of 58.529. While Peter Podlunšek was almost two seconds back at 1:00.454, the Slovenian nonetheless stunned the field by capturing second place in his first-ever Final 4. Reigning World Champion Matthias Dolderer was third after a pylon hit, and America’s own Kirby Chambliss finished fourth. 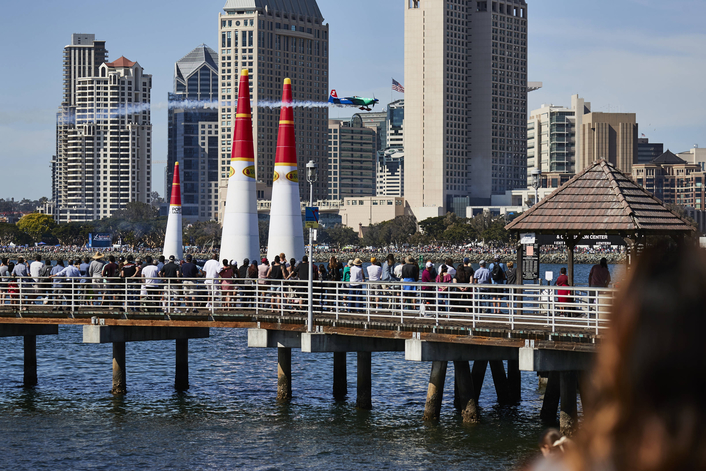 Earning 15 World Championship points with the victory, Muroya jumped up 10 places in the overall standings, to third behind Martin Šonka of the Czech Republic (21 points) and Dolderer (16). The result was especially meaningful because the next stop of the season is in Muroya’s home skies at Chiba, Japan – where he earned his first race win just last year. 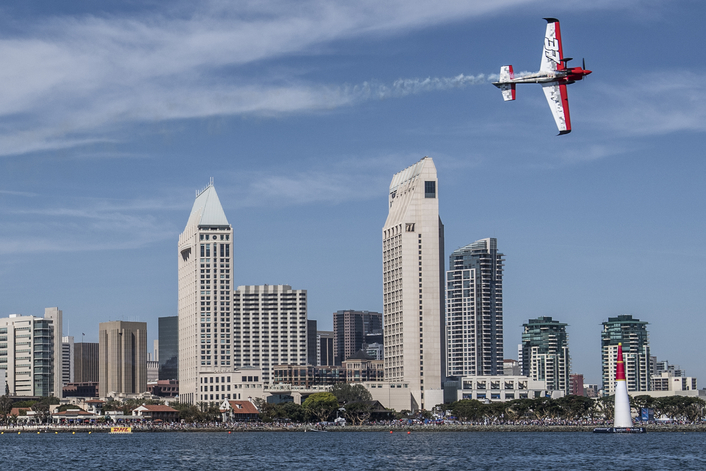 “I’m quite happy. We had a very hard time at the season opener in Abu Dhabi, and we’ve been working really hard for months,” said Muroya, who had an over-G penalty at the 2017 kickoff. “My crew and my family have been helping a lot to help us get more stable and consistent, and I thank them. The next race in Japan is going to be a big one, and it’s an important step forward to win here as I head to my home country. It’s a huge crowd and pressure for me, but I will have fun there.” 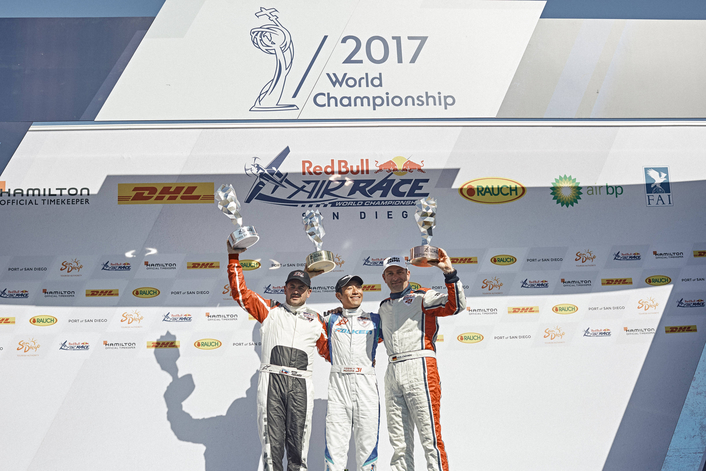