It’s Game, Set and Match for Sennheiser 9000 Series at Wimbledon 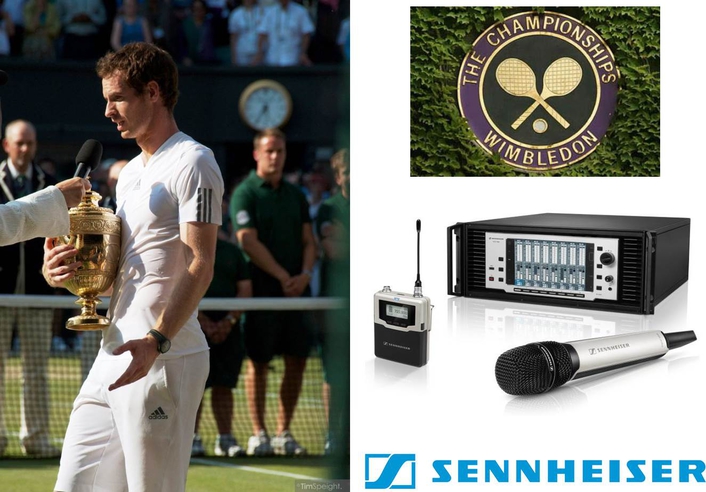 .
All eyes were on Murray at this year’s Wimbledon Championship men’s final and, with peak viewing figures at 17.3 million, the televised coverage drew the biggest audience since 1990. The feast was not only visual, but aural as well, with Sennheiser’s flagship 9000 series digital microphones used on Centre Court by Sue Barker for presentations heard by those lucky enough to be at Club and across the globe via the BBC broadcast. 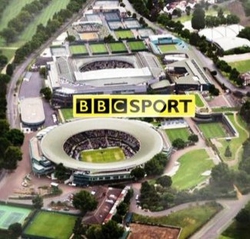 “We deploy services on to all of Championship Courts, the hospitality marquees, the famous Queue Lane and for the Aorangi Terrace Large Screen system,” explains Tim. “We are also responsible for a large comms installation, and this year we rolled out 42 Riedel Panels across the complex.”

The presentation from Centre Court after the Men’s Final is heard by one of the largest annual global television audiences and the audio has to be perfect. So when Sennheiser UK suggested RG Jones try the new 9000 system, they jumped at the chance.

“By some margin, 9000 was the very best sounding radio mic system I have ever used, it really is as good as they say!” says Tim. “We only need two channels for The Championships - a main and a backup - so we didn’t really explore the multi-channel flexibility of the 9000 system, nor most of the other features. We did, however, make use of the multiple audio output options; we took a signal directly from one output and the BBC picked up an identical signal from another output on the device.

“The requirement for The Championships is to deliver a high quality and reliable audio signal from the centre of the court. It is only required for approximately 30 minutes across the duration of the tournament, but it is heard by a worldwide television audience. Thank you Sennheiser, the 9000 system did exactly what was required.”