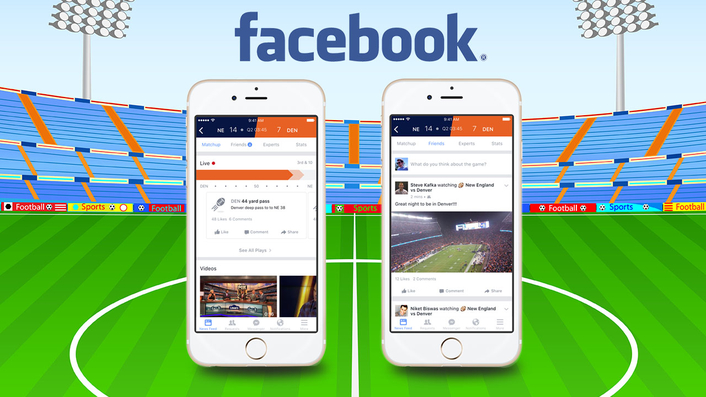 With an estimated 1.1 billion unique monthly visitors, Facebook is, by far, the most popular social-media platform. The company has taken countless steps to hold its place as the “one-stop shopping” destination for all the biggest social trends: for example, it acquired Instagram and introduced Facebook Live to combat the rise of instant-live-streaming platforms like Periscope. Now it’s doing the same with sports and the introduction of Facebook Sports Stadium.

Serving as a dedicated place within Facebook (this is not a separate app or Website) where users can experience and comment on sports in real time, Facebook Sports Stadium takes all the content surrounding a major sports event and brings it into one place. That includes live scores and stats, a play-by-play tracker, related posts from friends, related posts from experts and analysts, and, of course, the ability to share it all. 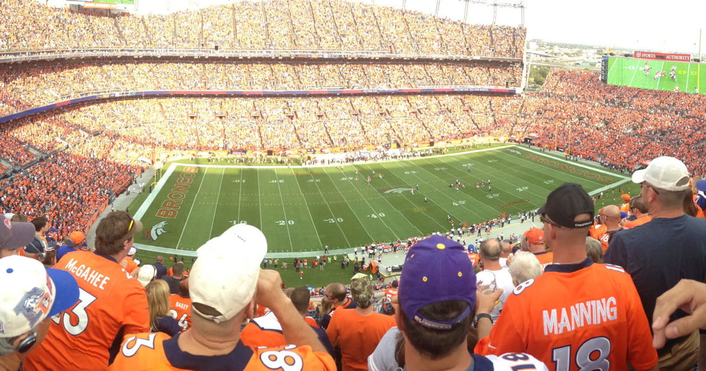 “Sports is truly social and represents a shared interest across the globe, cutting across demographics, cultural differences, and socioeconomic barriers,” says Dan Reed, head of global sports partnerships, Facebook. “It’s a passion point for so many, which is why we are investing in this dedicated sports experience. We hope to make connecting over sports even more meaningful, fun and engaging for the hundreds of millions of sports fans on Facebook.” 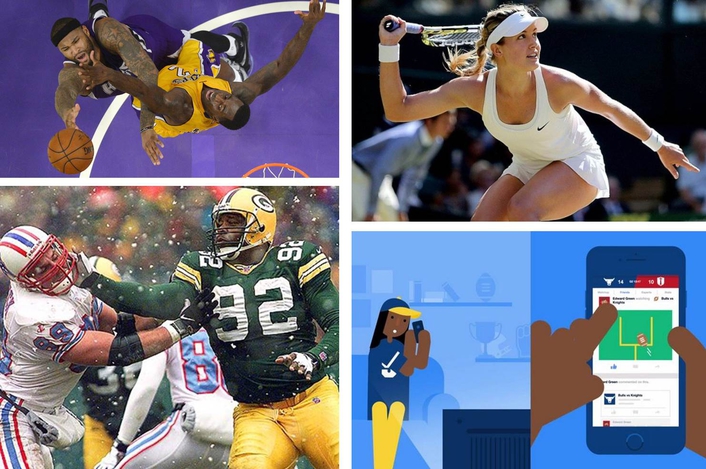 Facebook has long touted its position as a place where millions of users go to discuss sports every day, with 650 million users connected to various sports pages. The site has proclaimed big numbers surrounding such events as the 2014 FIFA World Cup (350 million users) and last year’s Super Bowl (65 million).

“With 650 million people connected to sports pages, Facebook is the single largest community of sports fans in the world and is already where massive global conversations are happening during live sports events,” says Reed. “Now we’ve built a place devoted to live sports events, where all of these fans can celebrate, commiserate, and talk trash with their friends; discover and share related videos and other game-related content; and read commentary from sports journalists and other experts.”

It’s yet to be seen when and how video will play into this equation (digital rights from major leagues will certainly have something to say about that), but the possibilities are certainly there and will likely come as the platform matures.

With the launch of Facebook Sports Stadium, the company appears to be taking aim at rivals like Twitter, which already attracts a large following of sports fans who want to discuss live sports in real-time. Twitter’s recently launched Moments tab was created to increase conversations around major live events of all stripes, but the product’s effectiveness has not yet been proven. 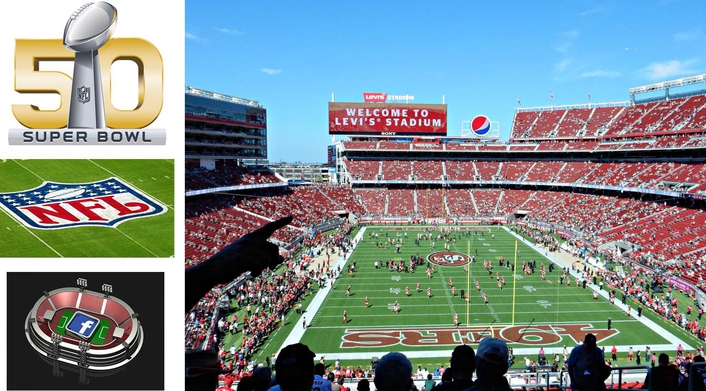 Sports Stadium’s launch came on the same day the company announced that it will work with TV ratings company Nielsen to show how Facebook users engage with television content on the social network. The company has also placed greater emphasis on attracting sports fans of late, including hosting a special live-stream event of a sports reality program featuring basketball superstar LeBron James before the current NBA season began.

Facebook Sports Stadium has launched in coordination with the NFL Conference Championship games and this week’s Super Bowl 50 but will expand rather quickly to include basketball, soccer, and other sports as their seasons begin.