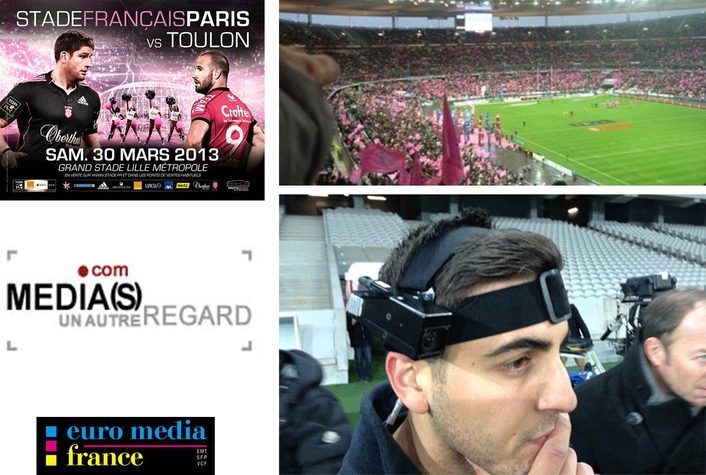 .
On Saturday 30 March at 2.50pm Euro Media France produced a new genre of images for Canal+ thanks to a camera placed on the head of the referee during the Stade Français-Toulon match.

As well as the 13 cameras deployed in the stadiums, the Euro Media France teams equipped referee Romain Poite with a mini HD forward facing camera called the ‘Ref’ Cam’.

Linked by RF to the OB truck, this unusual wide-angle camera was attached to the referee’s head. This new camera is then controlled like a classic camera as the picture engineer can do this from the OB truck, whilst also controlling the colorimetry and the diaphragm.

At the beginning, this innovation was only meant to be a trial, but the result of the referee’s subjective view proved to be so convincing that the director Laurent Daum chose to broadcast live the images taken from the heart of the pitch. Until now, rugby referees have been equipped with a microphone which could be broadcast on the television or used in video refereeing. 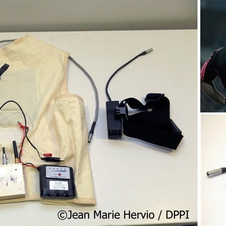 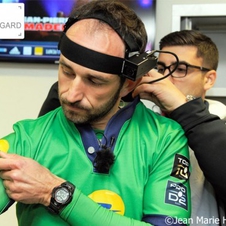 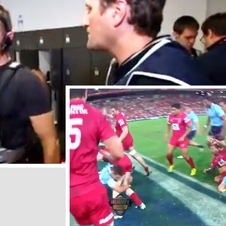 This technological innovation offers the viewer a new experience in watching the game from the inside, increasing the intensity of the game.

This camera, which caused no discomfort to the referee, has also brought a new perspective to the sport in allowing a new insight into certain stages of the game. In the heart of the game, the viewer can better understand the referee’s decisions and the difficulty of his job.

Already used in Australia, this innovation is a first for Europe, proving once again that Euro Media France offers its clients the best existing technology on the market.

Euro Media France is continually seeking to reinvent its approaches to sport, in new, more immersive and more informed ways.