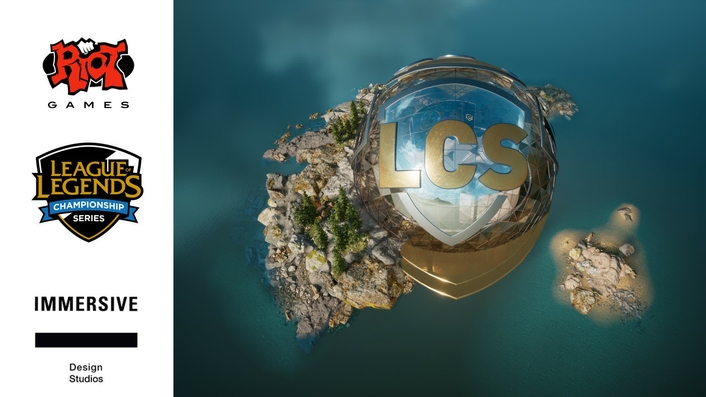 International software development and creative firm Immersive Design Studios (IDS) recently worked with the League Championship Series (LCS), the third-most popular major professional sports league among 18 to 34-year-olds in the United States, to create a fully virtual studio for the 2020 Summer Split. IDS’s proprietary CANVAS software platform helped to reimagine the physical LCS Studios as a stunning and expansive 3D virtual world – the LCS DOME – to remotely live stream all matchups during the LCS Summer Split season and playoffs, amid the COVID-19 shutdown. Broadcasts can be viewed at watch.lolesports.com, Twitch, and YouTube.

CANVAS powered the live production for each LCS match, handling the LCS DOME’s 3D virtual environments, seamless integration of remote video feeds, dynamic virtual camera movements with over 75 virtual cameras, physically-accurate lighting, and more. CANVAS, which is built on Unreal Engine, is a cloud-based solution enabling large-scale, real-time interactive and immersive media experiences. Using the CANVAS API, the LCS team easily integrated CANVAS into their existing broadcast workflow for live, fully cloud-based control over all components of the virtual studio with nothing more than an iPad. 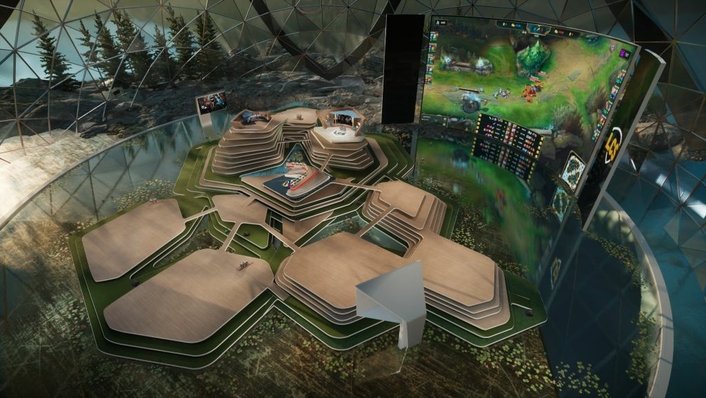 IDS also developed the concept for the new LCS DOME, which features a massive, clear geodesic dome set in a lush island landscape, with a variety of elegant interior environments for live commentary, post-match analysis, player interviews, and sponsor highlights. The exterior landscape is visibly dynamic through the dome’s clear panels, with realistic wildlife floating by and the clouds and lighting changing throughout the day. Live video feeds from analysts and players, all working remotely, are incorporated in various configurations into each interior environment. 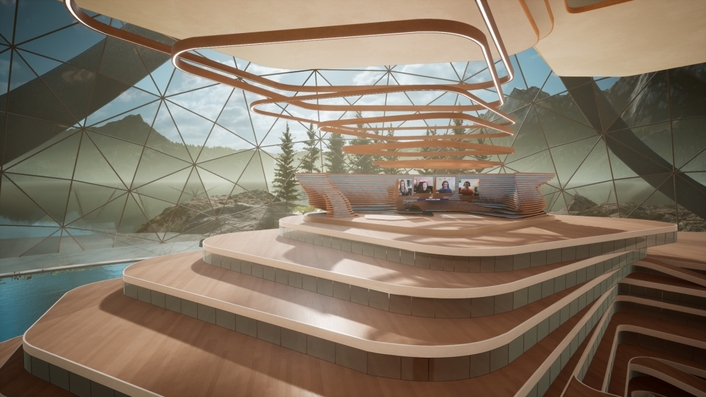 "We were excited to work with the team from Immersive Design Studios as we found a way to delight our fans and community through bringing something new to our Summer Split remote broadcasts,” said Matt Archambault, Head of Partnerships and Business Development for North America at Riot Games. “The IDS team was aligned in our desire to continue to push the boundaries of virtual broadcasts." 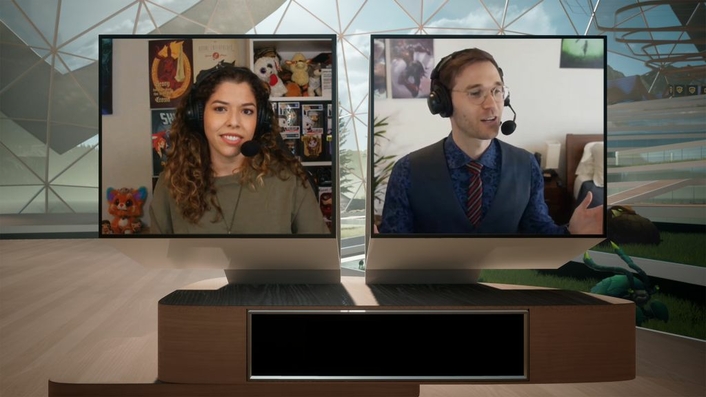 “It was a wonderfully collaborative experience working with the LCS team to totally reimagine what their broadcasts could look like,” said Kora Van den Bulcke, Co-Founder and President, Immersive Design Studios. “Our CANVAS technology enabled us to go above and beyond a typical virtual studio to showcase beautifully detailed and dynamic environments and engaging virtual camera movements, without worrying about performance limitations.” 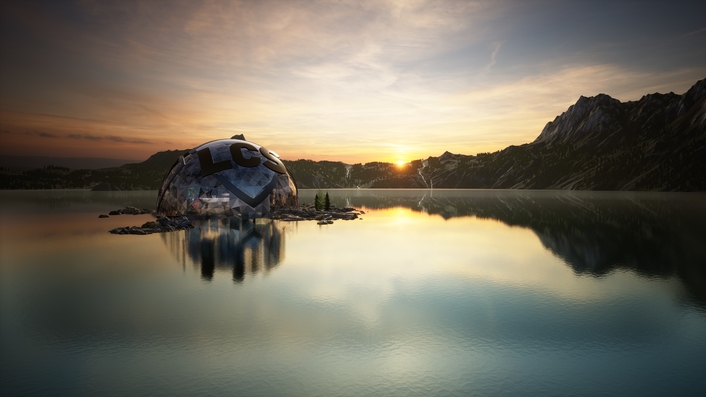