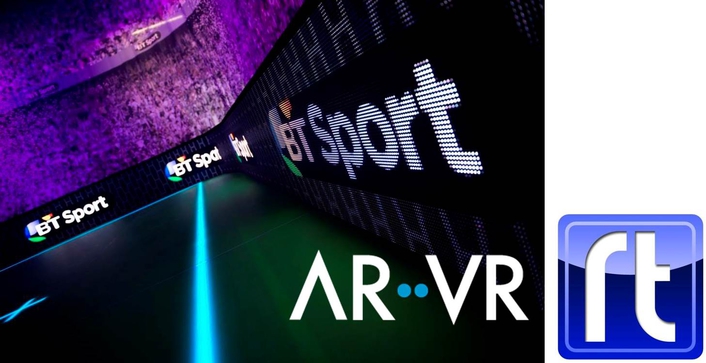 This sporting summer’s broadcast coverage has not only been a celebration of medal achievements and Premier League football firsts, it also marks a huge leap into the world of immersive video. The BBC pushed the boundaries for the summer games in Brazil, bringing 360 degree video to UK audiences for the first time ever and BT Sport kicked off its football coverage showing the latest dynamic augmented reality techniques in all their glory.

Part of this rise in immersive innovation has brought more ambitious VR and AR applications, and throughout 2016 sports broadcasters have stayed one step ahead of the game with the latest technological trends. Whether it is clever immersive graphics and visualised data, or the innovative AR studios we have seen on BT Sport – the clear winners are the viewers, who are being treated to the ultimate enhanced viewing experiences. The great news is that technological advancements in the AR arena are constantly evolving, and this could be just the start for broadcasters.

Every broadcaster wants to differentiate their coverage and stay ahead of the competition. Augmented reality graphics and 4K are some of the most advanced ways for broadcasters to achieve these goals. It makes sense that 4K has been one of the drivers behind more advanced augmented reality techniques, as the huge jump in resolution allows viewers to see vast amounts of detail and opens up more opportunities for broadcasters, particularly in areas such as advertising. From blades of grass on pitches to individual faces in the crowd, the level of detail lends itself to using real-time graphics solutions. It is also worth bearing in mind that when it comes to the future of 4K, higher resolution is only part of the story, it also uses 10 bit colours for a greater colour depth, and in the most advanced application the graphics are also being rendered in 10 bit to match.

One of the biggest trends we are seeing in this area is 4K/UHD real-time graphics solutions, which broadcasters use to produce more advanced overlay and sports analysis. We are all aware that sports graphics solutions have played a key role on sporting shows for several years. Now, using the same technology that applies in VR, AR is giving audiences live views of a physical, real-world environment that has been ‘augmented’ with additional computer-generated elements such as sound, video and graphics. 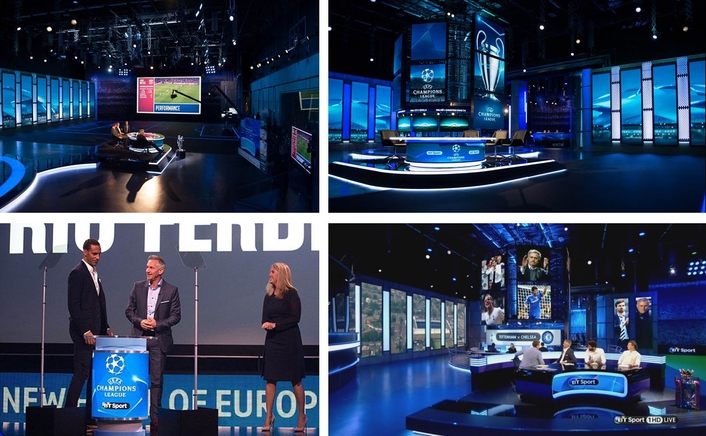 Successful AR is about subtlety and enhancement, so broadcasters do need to proceed with an air of caution and acquire some degree of external expertise. It is not as simple as using a mass of AR graphics, regardless of how aesthetically-pleasing they may be. If the graphics are overused and with little context, they can appear gimmicky to the audience, and actually decrease the viewer experience. Done well, a graphic that really helps to tell a story will have a genuine impact and really engage the viewers. 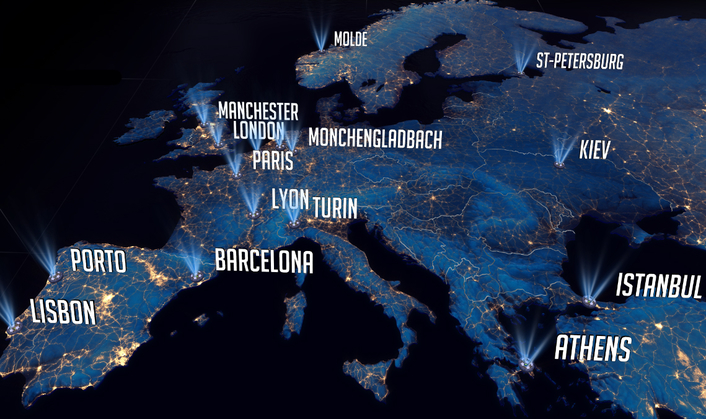 BT Sport’s decision to use AR was based on taking a natural approach, bringing it in only when it enhances the coverage, supports the analysis and helps to engage with the viewer. The AR technology delivering the immersive graphics, visualised data and statistics at BT Sport is provided by RT Software, and the company’s tOG-VR3d solution has been in action since the channel was launched. The VR graphics come into play right from the start of the programme, for example, from a glass floor appearing as a map of Europe, to 3D pictures of the stadiums where the games are being held. 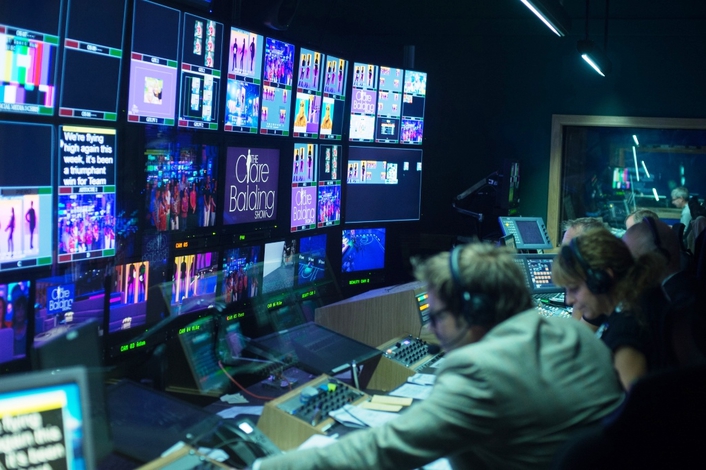 Other examples appear during many of the broadcaster’s pre-game discussions. Team line-ups appear as three-dimensional objects in the relevant places on the pitch, with pictures or action footage of each on the 4K projector behind, as each player is discussed. Post-match, the pitch on the glass floor is frequently used to illustrate specific moves with individual players appearing in place and for heat maps of action. 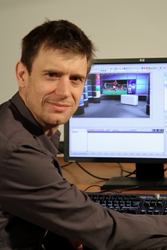 Graphics like those used on BT Sport and several other major players in the broadcasting arena, achieve a level of realism and quality using advanced AR techniques such as Physical Based Rendering (PBR) to give the real-time and real-life effects for viewers. The audience is given the impression that the graphics are actually there, as they appear as 3D objects within the studio space and retain their perspective and position even as the studio cameras move.

Augmented reality has come on leaps and bounds this year and as the technology becomes more cutting-edge and accessible the trend is expected to grow across a range of applications. Viewers are becoming more accustomed to immersive coverage and introducing more elements of AR may be the best solution for broadcasters to stay one step ahead of the competition.