The IAAF/BTC World Relays at The Bahamas 2015 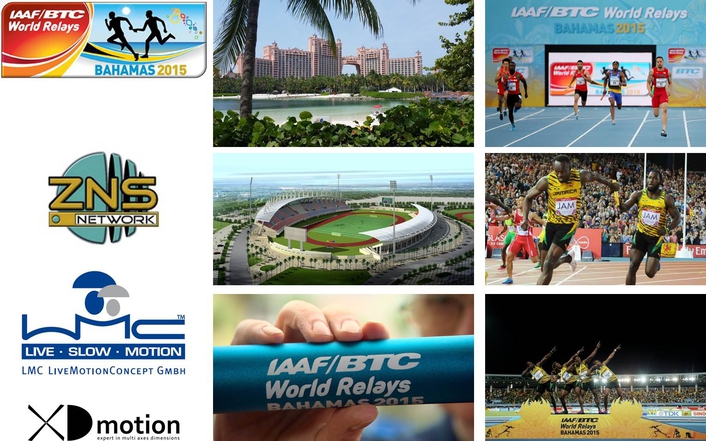 USA Successfully Defend Golden Baton
The IAAF/ BTC World Relays is the biggest sporting event to be held in The Bahamas. The event is under the aegis of the International Association of Athletics Federation. For the second consecutive year The Bahamas hosted this "Bahamazing" event. The event was held at the Thomas A. Robinson Stadium with a seating capacity of 15,000. This second staging of the event took place on May 2nd and 3rd, 2015.

The event brought together more than 1000 athletes and coaches from 50 countries including most of the elite sprint and middle distance athletes.

The Bahamas had unprecedented international sports television coverage for this event with millions of viewers. The event was aired live by The Broadcasting Corporation of the Bahamas (ZNS). 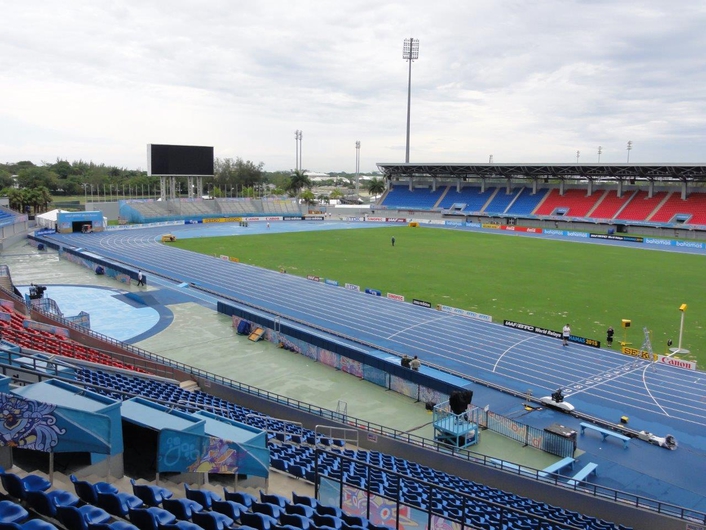 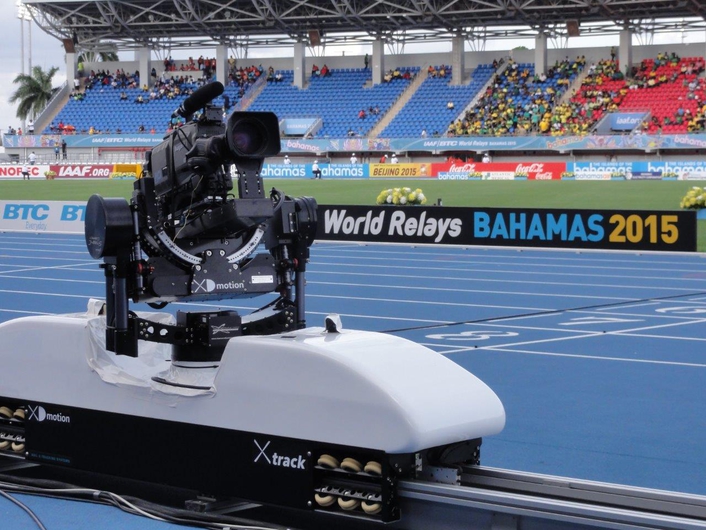 XD motion supported the BTC World Relays with a X track Stab C Compact low cradle version with an HD camera with a 22x lens. The X track was 120 meters long (the longest ever on athletics). It started at the Athletes line-up and was running to 10 meters after the finish line. 3 technicians from XD motion were running the system. 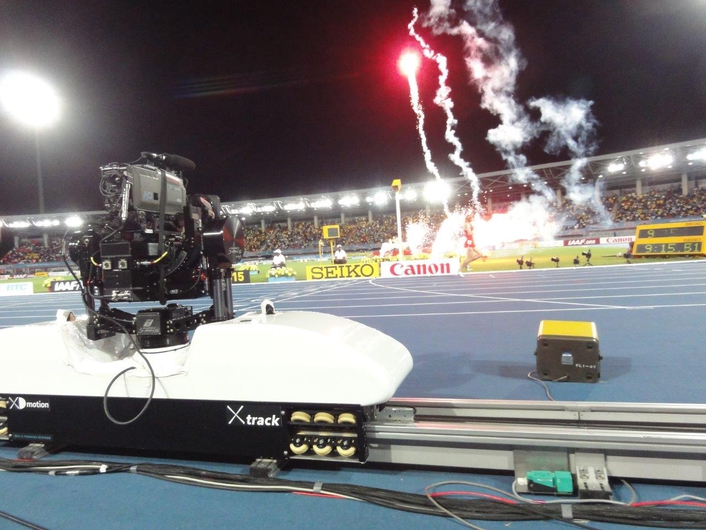 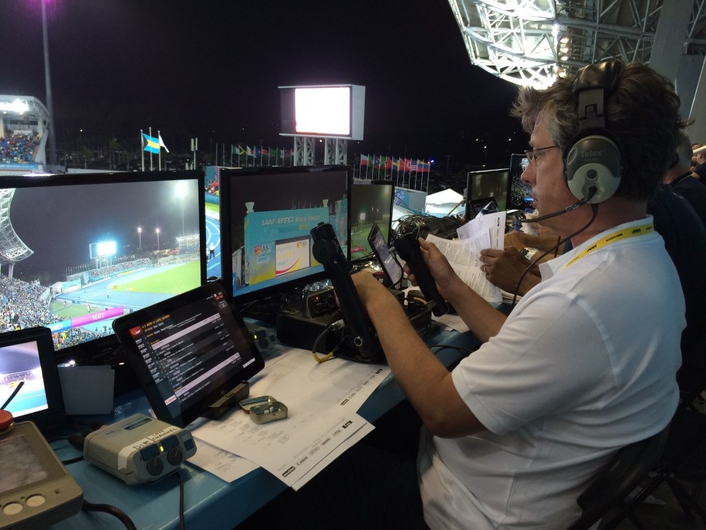 LMC LiveMotionConcept GmbH from Germany supplied four Antelope MkIIs Hard Ultra Slow Motion Cameras. After the Alpine World Skiing Championships in Beaver Creek in January this was LMC´s second production overseas in 2015. Three Antelope MkIIs cameras were carefully positioned at the relay’s changeover zones to show ultra slowmotion replays with up to 1.200 frames per second. The fourth system was in the "head-on" position to show intense replays from the winning athletes when passing the finish line. 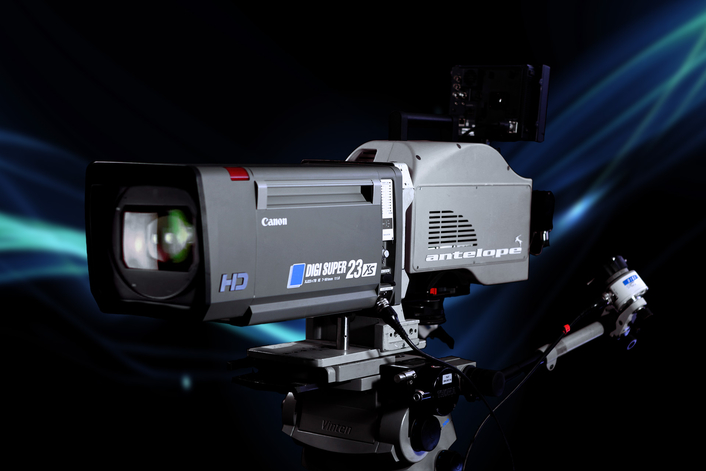 The Antelope MkIIs had just undergone another revision with a brandnew eXflicker device, which is now even more accurate and eliminates lighting-related flicker with no rendering time or image blur. The eXflicker is based on real-time image processing and does not just adjust exposure / framerates.

LMC´s newest feature is the permanent streaming of highspeed images into a server which allows to access replays without having to trigger a sequence. With this feature the Antelope MkIIs becomes a live broadcast tool that can be handled like a normal Super Slomo as all footage is not just recorded on a ring buffer but remains permanently accessible on the server. LMC plans to launch the final product during Summer 2015.

After winning seven of the 10 events in Nassau, USA once again underlined their domination of relay events by winning the golden baton for the second year in succession at the IAAF/BTC World Relays, Bahamas 2015.

They may have had one or two mishaps, most notably in both 4x200m finals, but it didn’t affect their overall standing as they amassed 63 points, three more than their winning tally from last year.

And just like 12 months ago, Jamaica finished runner-up to the USA with 46 points after winning the men’s 4x200m and women’s 4x100m on Sunday.

Poland’s three podium finishes – including silvers in both 4x800m relays – contributed significantly to their overall third-place finish, six places higher than they managed in 2014.

Australia also improved on their position from last year, taking fourth place in the race to the golden baton.

Germany, France, Kenya and Great Britain made up the rest of the top eight.