Host cities gear up for the FIFA Confederations Cup 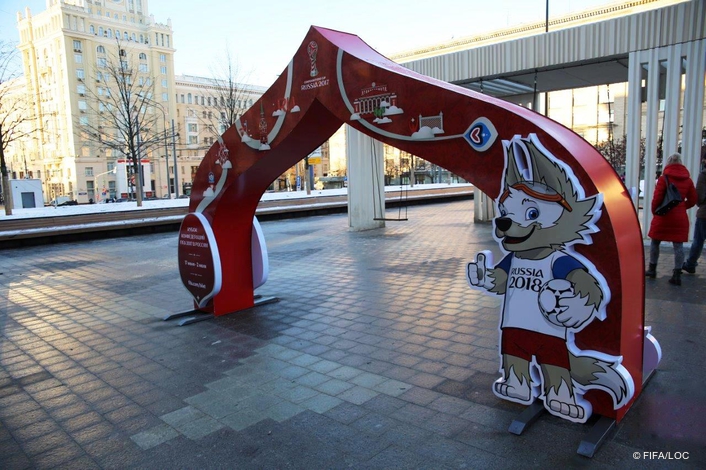 Host cities for the upcoming FIFA Confederations Cup are getting ready for next year’s “Tournament of Champions” with a unique campaign being rolled out in Kazan, Moscow, Saint Petersburg and Sochi.

Information about the Confederations Cup, for which the best national teams in each continent are preparing in earnest, has appeared in airports and train stations in Kazan, Moscow, Saint Petersburg and Sochi. Multiple public transport vehicles – including buses, trolleybuses, trains between Moscow and Saint Petersburg and on the underground Moscow Metro Circle Line – will be dressed up in the memorable signature style of the tournament’s Host Cities. 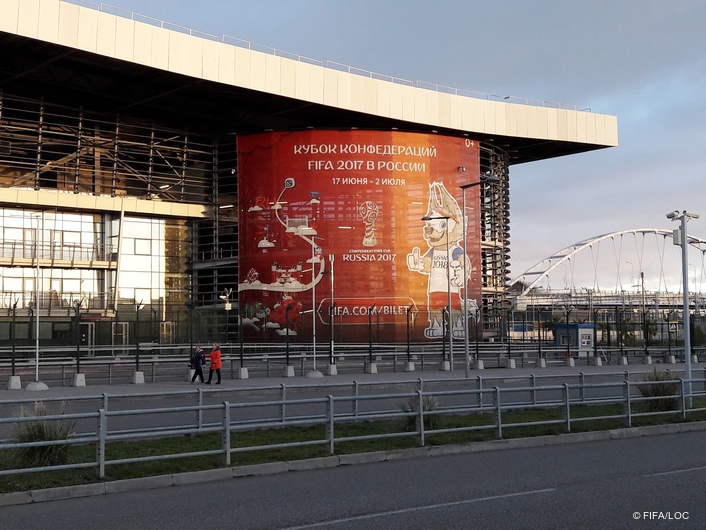 The mascot of the Confederations Cup and the 2018 FIFA World Cup Russia™, the wolf Zabivaka, has been depicted on billboards and other advertising spaces, inviting locals and guests in the Host Cities to watch matches at the tournament. Colourful advertising media tell more about the teams and stadiums starring at the first edition of the FIFA Confederations Cup to be held in Russia.

In the next two months, photo exhibitions dedicated to the tournament will be set up in Russia 2018 Host City airports, with information on the competing teams, the destinations and stadiums putting on the tournament, plus the match calendar.

The Official Draw for the competition, which took place on 26 November in Kazan, threw up some thrilling contests in the two groups. Group A includes Russia, New Zealand, Portugal and Mexico, while Group B features the African champions, Chile, Australia and Germany. The team representing Africa will become known on 5 February after the final of the CAF Africa Cup of Nations. The match calendar for the “Tournament of Champions” is available on FIFA.com. 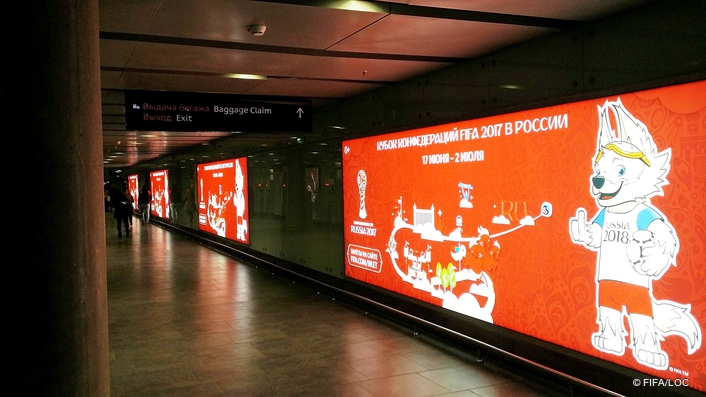 “I have a really positive feeling about the Confederations Cup,” says Cherchesov. “There will be so much excitement during the tournament as the continental champions will come to Russia seeking to win and take home the trophy. The Russian national team needs such competition so that we can see whether we are moving in the right direction or not. The level of the opposition will allow the players to assess their current condition and prepare for the 2018 FIFA World Cup in Russia.”

“The opening fixture will take place in Saint Petersburg and we are looking forward to playing New Zealand there. The game will set the level of the tournament – we expect to see a full stadium for a tense clash with the support of the fans.”

Each fan can buy up to six tickets for each match for a maximum of ten matches. Venue-Specific Ticket (VST) packages are also on offer, designed for those football lovers who wish to watch every game at a specific venue. The only exception to this deal is Saint Petersburg, as VST packages in this city do not include the Confederations Cup final. Groups can apply for a maximum of 60 tickets each. 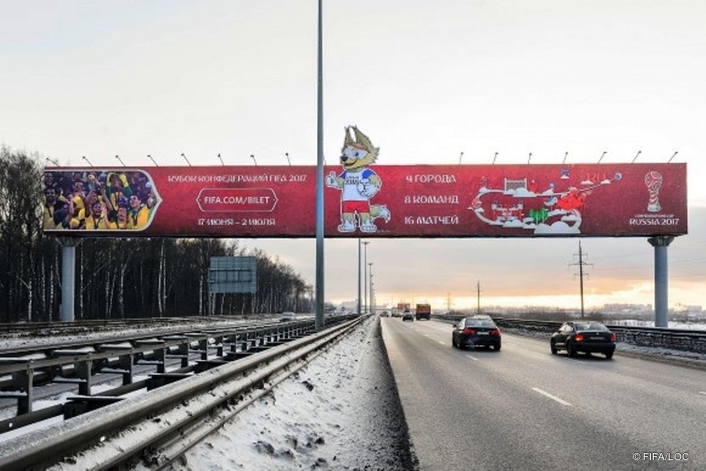 Tickets for the upcoming tournament are now on sale at FIFA.com/tickets and FIFA.com/bilet. Tickets purchased by 5 April 2017 will be delivered free of charge by courier as of the same month. Between the end of April and the beginning of May, FIFA Ticket Centres will start operating in the Confederations Cup host cities, where it will also be possible to buy tickets. There will be tickets offering special access for people with disabilities or reduced mobility.