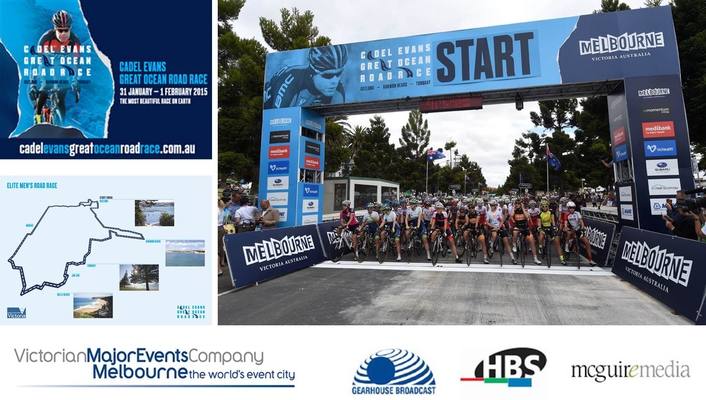 Organised by Victoria Major Events Company (VMEC), the 174 km long race – on Sunday 1 February – is an officially sanctioned UCI Men’s Elite Race and will pass through Evans’ hometown of Barwon Heads on a route which starts and finishes on the Geelong waterfront. 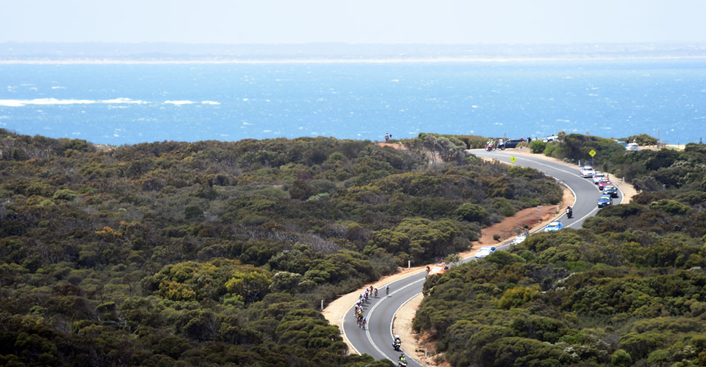 While MM are the production suppliers and GHB are in charge of technical operations, HBS will deploy Executive Producer Julien Bertin as a consultant and as the producer of the live race feed and the 52-minute international highlights programme. As well as producing world-class live television coverage of the Men’s Elite Race, HBS has been involved in contributing to essential parts of the preparation for the event – including the compilation of the production plan and workflow, Aerial and Bike Camera assignments during the race as well as guidance in preparing timing and results graphic insertions. 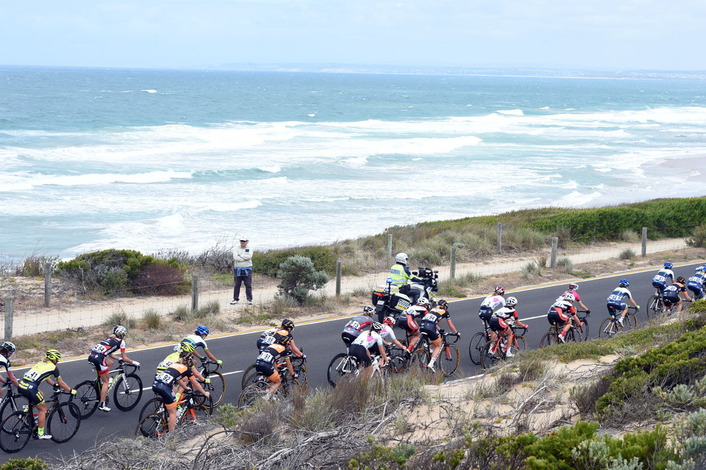 The event marks the start of an exciting year of cycling coverage for HBS, who will provide the host broadcast of the 2015 UCI Track Cycling World Championships in Paris from 18-22 February.

HBS are presently working in a consortium with MM and GHB to provide the host broadcast of the AFC Asian Cup Australia 2015 – which also concludes this weekend with Sunday’s Final between hosts Australia and South Korea at Stadium Australia, Sydney.