The 29th Southeast Asia (SEA) Games Kuala Lumpur 2017 have officially concluded in a colourful and vibrant ceremony as hosts Malaysia celebrate in style the 145-gold feat in the region’s biggest sporting extravaganza at Bukit Jalil National Stadium on Wednesday (30 Aug) night. The Games cauldron, which was lit by Malaysian diving sensation Nur Dhabitah Sabri on Aug 19, was completely extinguished at exactly 10.17pm (Malaysian time) on Wednesday (30 Aug) night, marking the end of an exciting 12 days of action which saw Malaysia achieving its target of becoming the overall champion.

Following the success of its participation at the 28th SEA Games Singapore 2015, as the production partner of Host Broadcaster MediaCorp, IGBS was appointed by Astro Arena for the delivery of a number of production services at the 29th SEA Games 2017.

The design of the International Broadcast Centre (IBC), located at the brand new Malaysia International Trade and Exhibition Centre (MITEC), was under IGBS’ remit: IGBS has provided the design of the multilateral and unilateral areas to the contractor appointed by MASOC (the Local Organising Committee). IGBS was also in charge of IBC broadcast engineering and supplied the IBC broadcast technical equipment, as well as the integration of said equipment. IGBS oversaw IBC operations, run pre-event tests and CDT operations. 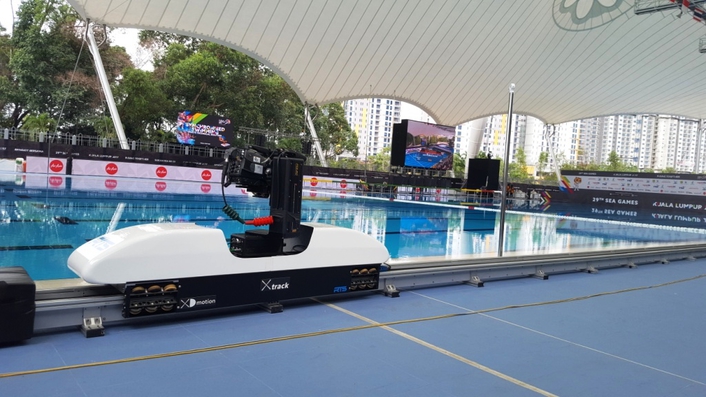 X track at the Sea Games in Kuala Lumpur

On 30 August Malaysian Prime Minister YAB Datuk Seri Najib Tun Razak declared the Games closed at precisely 10.13pm. Over two weeks, 7,090 athletes (4,709) and officials (2381) had gathered in Kuala Lumpur, competing in 38 sports and 404 events. Host Malaysia formed the biggest contingent of 844 athletes and 390 officials at the Games. Earlier in the day, Malaysia raked in another six out of the seven gold medals contested in diving (2), ice skating (3) and weightlifting (1) to complete its gold medal haul to 145. 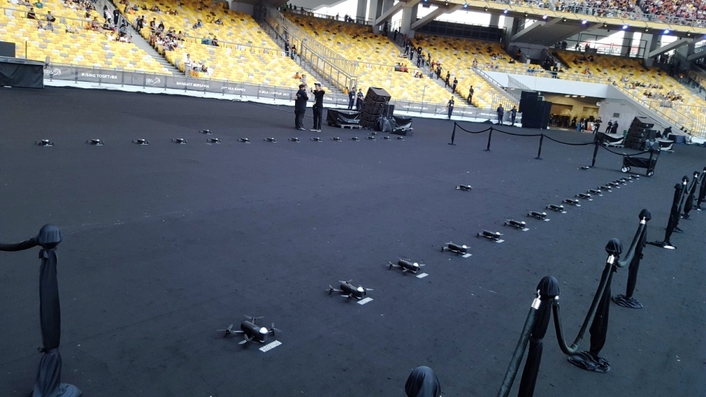 From the day the men’s chinlone linking team delivered the first gold on Aug 16, right up to the 100-gold by gymnast Amy Kwan and the coveted 111 gold by Azizulhasni Awang, Malaysia never looked back, charging to the front right till the end. Thailand took home 72 gold for the second spot, followed by Vietnam with 58, Singapore 57, Indonesia 38, the Philippines 24, Myanmar seven, Cambodia three and Laos two. Brunei ended their campaign with five silver and eight bronze and Timor Leste managed three bronze medals. 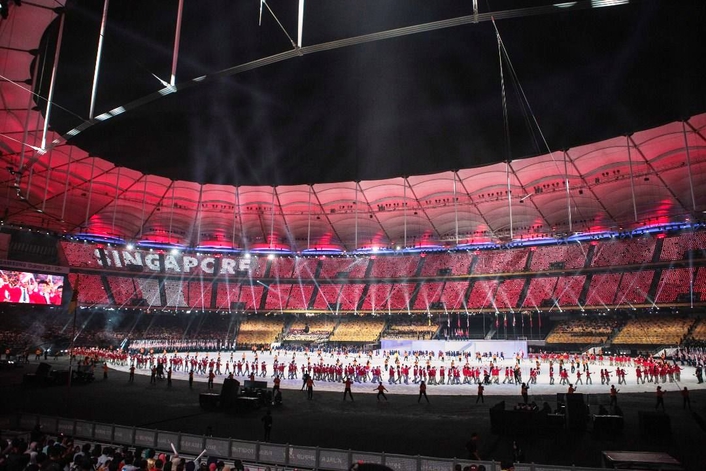 The 30th edition of the Games will be hosted by the Philippines in 2019. Goodbye Kuala Lumpur, See You in Philippines 2019!