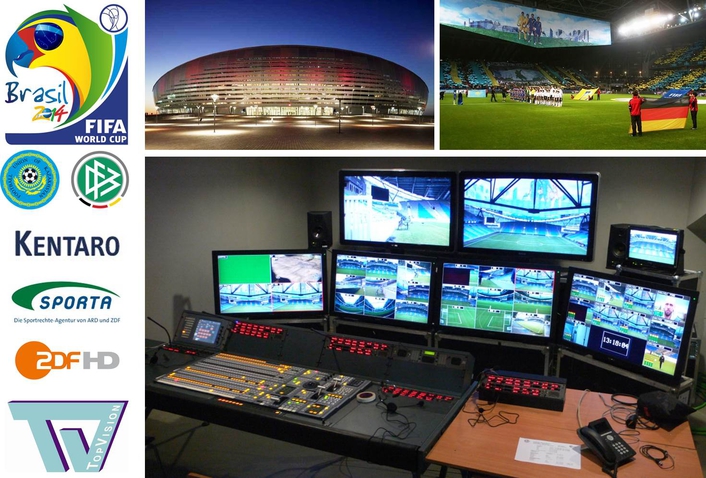 TopVision was ordered by Kentaro / SportA / ZDF to cover the FIFA World Cup Qualifier in Astana
Two goals in three first-half minutes helped Germany to pick up three more points on their way to qualifying for the 2014 FIFA World Cup Brazil™ as they won 3-0 in Kazakhstan.

Bastian Schweinsteiger and Mario Gotze's quickfire goals in the 20th and 22nd minutes unlocked the game for Joachim Low's men before Thomas Muller wrapped up victory for the Germans. Kazakhstan tried to make a game of it, particularly in the second half, but the third goal knocked the stuffing out of them as they raised the white flag in Astana to remain on one point in qualifying Group C. 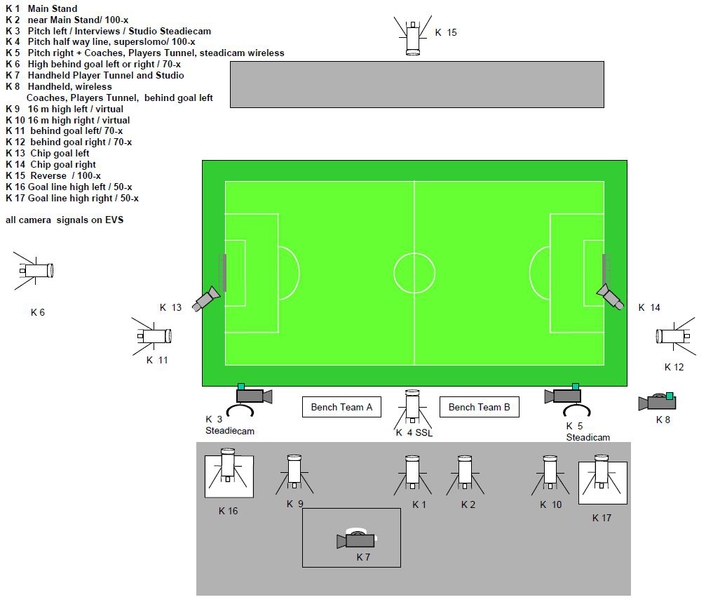 The international signal in Astana was produced with a flight case system provided by TopVision. The System consisted of 19 cameras (4x Sony HDC-1000, 7x Sony HDC-1500, 4x Sony HDC-1550, 1x Sony HDC-3300 and 2x LMP HD1200 In-Goal cameras). Two more cameras were on location - one in the press conference and one in a studio. All Sony Cameras were shooting with Canon lenses. For signal distribution a Grass Valley Trinix 512 x 512 routing matrix was set-up and delivered the camera signals to a Sony MVS-8000 vision mixer and six EVS XT2 servers for the SloMo and SuperSloMo replays. Audio mixing was carried out on a Yamaha O2R mixing desk. Uplink of the live signal was provided by HD SAT Com while the downlink facility was coming from TopVision. The live signal was recorded in parellel on HDCAM and XDCAM HD. 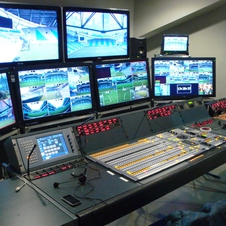 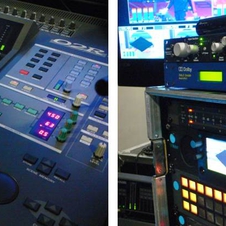 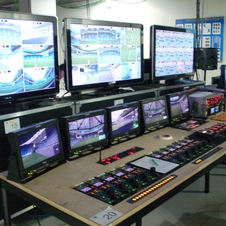 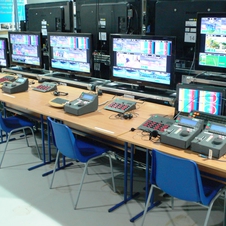 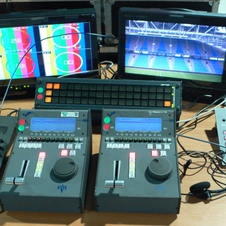 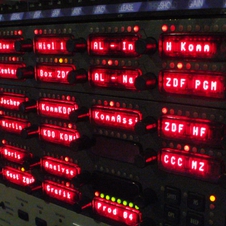 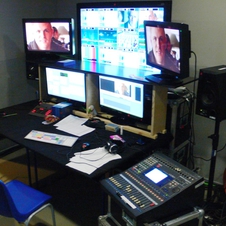 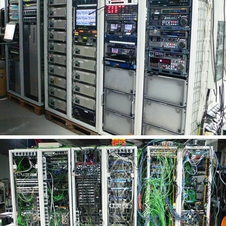 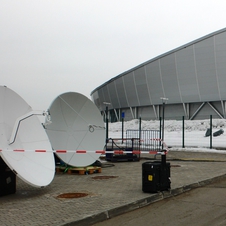 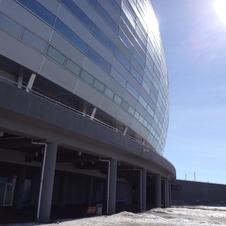 The set-up of the production system started on 18 March 2013. In addition to the 19 camera system for the production of the international feed TopVision had installed an Avid edit desk and two additional EVS LSM controller for ZDF which helped to enhance ZDF's pre- and post-programming of the match. The live transmission of the match, which took place at the Astana Arena at midnight on 22 March, was directed by Andreas Lauterbach. The Producer was Christian Wilckens, the technical superviser for ZDF was Vito Zoiro. For TopVision Achim Jendges and Eduard Palasan overlooked the whole technical installation. 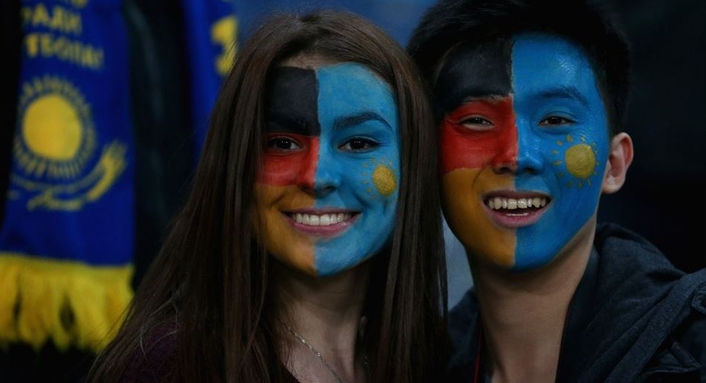 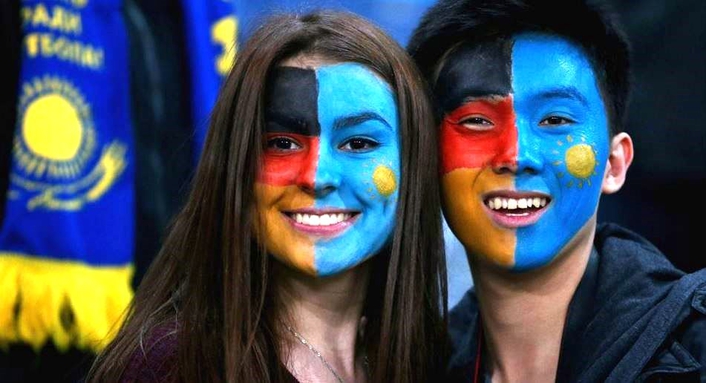 The match was Germany's fourth win in five games, and the Mannschaft will hope for a repeat performance when they host Kazakhstan in Nuremberg today.